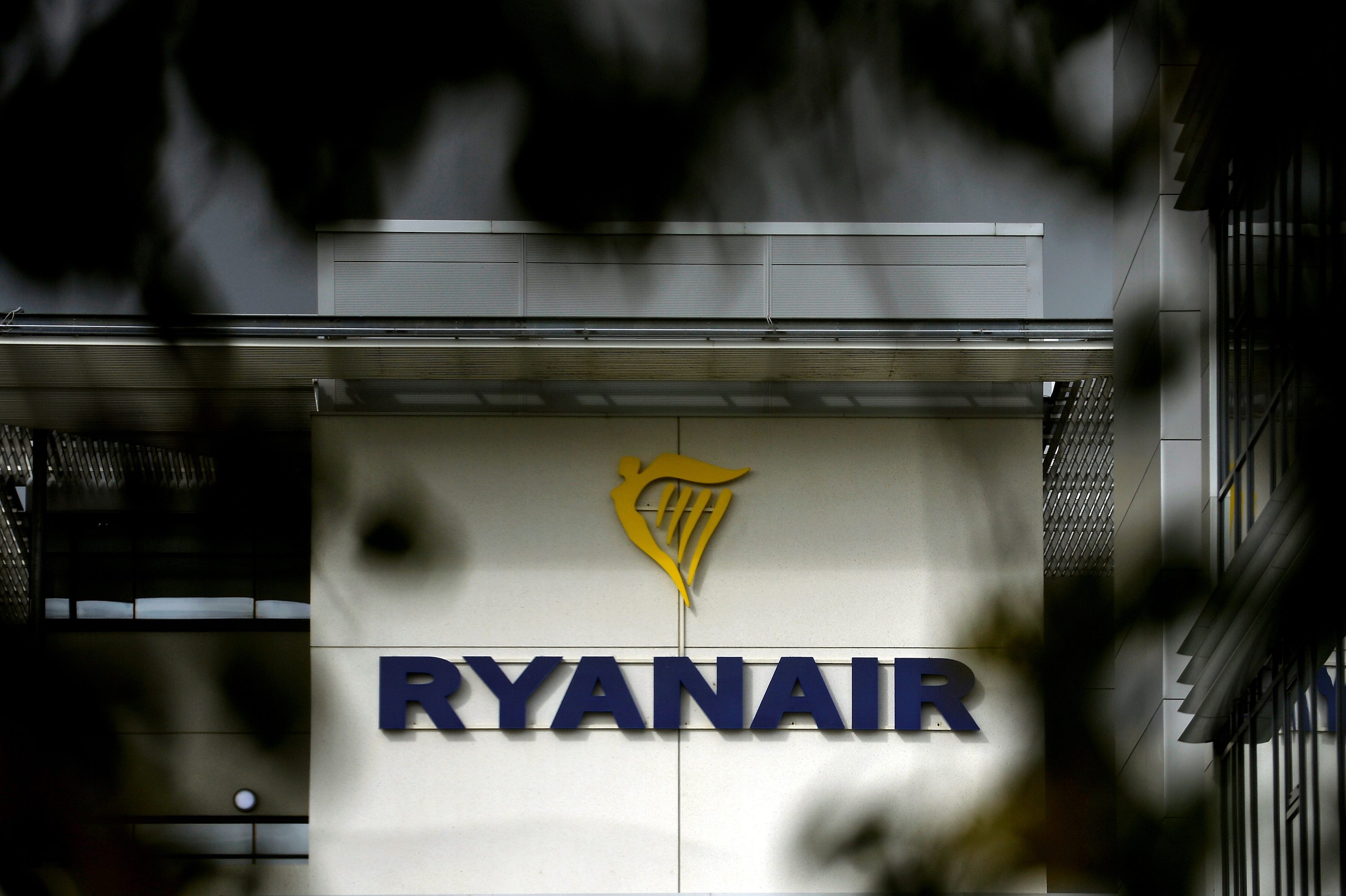 RYANAIR. The Ryanair logo at its headquarters in Dublin, Ireland, September 16, 2021.

Facebook Twitter Copy URL
Copied
Ryanair, Europe's largest budget carrier, was among the airlines criticized for resisting issuing cash refunds to people who could not take their flights due to COVID-19 restrictions

Ryanair on Thursday, October 28, vowed to repay customers within five days for canceled flights in a renewed customer service push after criticism about how it handled refunds at the height of the COVID-19 pandemic.

The budget airline, Europe’s largest, said refunds would be processed into a new online wallet function within 24 hours of a flight being canceled, allowing customers to book new flights immediately or opt to get the funds back within five working days.

Ryanair was one of a number of airlines criticized during the pandemic for resisting issuing cash refunds to people who could not take their flights due to COVID-19 restrictions, which the airlines said were outside of their control.

Some customers also complained of delays to refunds for canceled flights and unwieldy refund request processes.

Britain’s competition authority in June launched enforcement action against Ryanair over a failure to offer refunds rather than rebooking to passengers who were barred from taking flights under lockdown rules. But earlier this month it withdrew the action.

Ryanair said it had paid refunds in justified cases after reviewing each case.

In September, Ryanair joined a group of European airlines in agreeing to refund passengers whose flights were canceled during the pandemic, and committed to provide better information on passengers’ rights in future.

Ryanair said it was making a fresh customer service push to build on its 2014 “Always Getting Better” campaign when chief executive Michael O’Leary vowed to stop doing things that “unnecessarily piss people off.”

A new feature of its app promised real-time push notifications and videos from its operations center to inform customers of their flight status and any disruptions.

It also said customers would be able to makes changes to flights or passengers’ names via the app rather than calling a customer service agent. – Rappler.com