San Miguel proposes Skyway 3 toll of up to P274 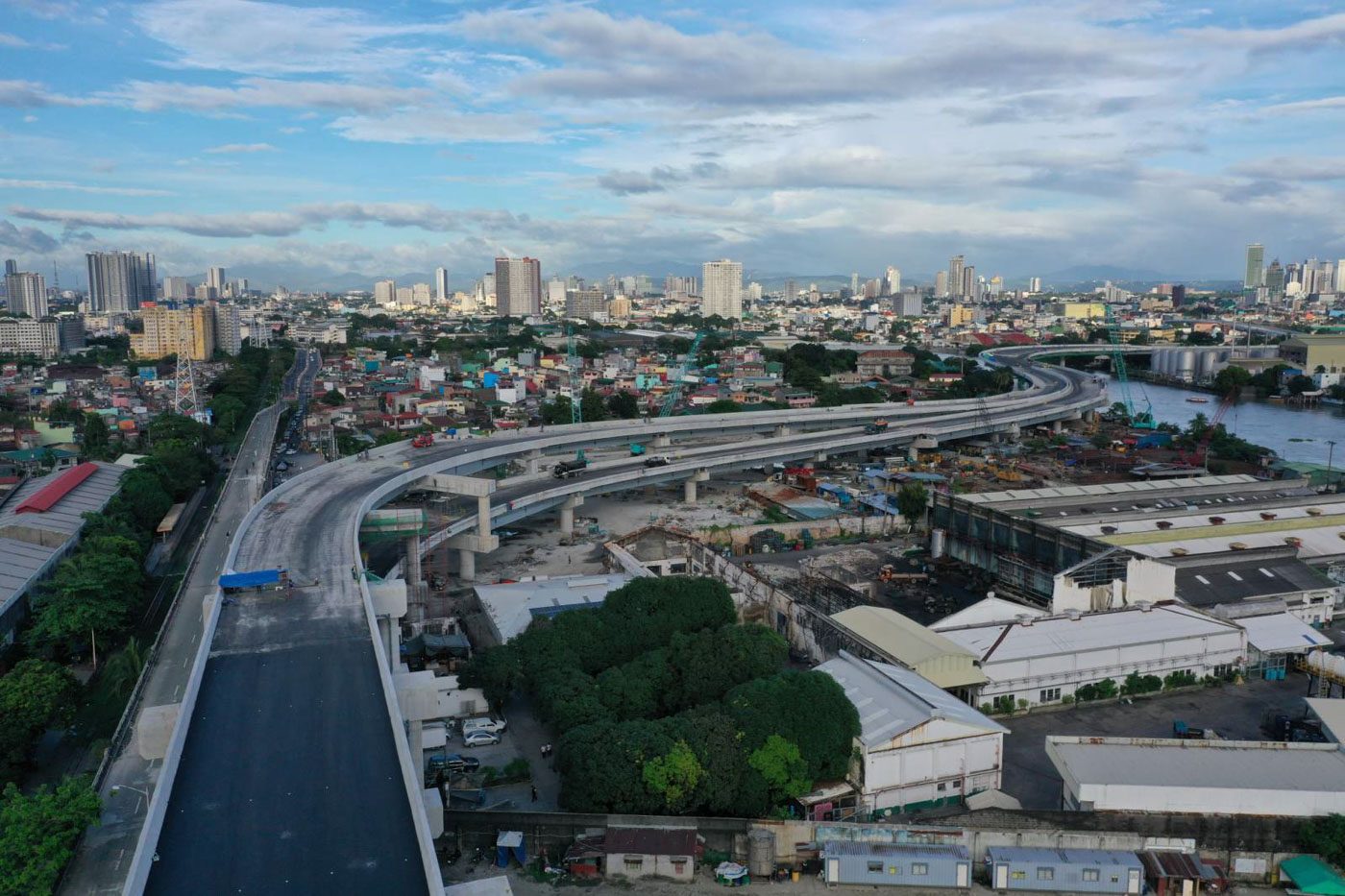 SKYWAY 3. A portion of the Skyway traverses the Pasig River.

The proposed toll for the entire stretch of the newly opened Skyway 3 may reach up to P274, based on the petition submitted by San Miguel Corporation (SMC).

SMC asked the Toll Regulatory Board (TRB) to approve its proposed fees in a 21-page petition dated January 8.

Based on the proposed toll matrix, fees would range from P110 to P274.

The TRB has yet to issue a decision on the matter.

According to SMC, the costs to build the 18-kilometer tollway amounted to P66.1 billion, which is 63% higher than the revised costing of P36.2 billion approved by the TRB in 2014.

Skyway 3 partially opened last December 29. All 7 lanes were opened to the public on January 14.

The construction of Skyway 3 started in 2014, but the completion date was postponed several times due to delays and ROW issues.

Skyway 3 is among the road projects identified by the Department of Public Works and Highways as a potential solution to the traffic congestion in Metro Manila. – Rappler.com