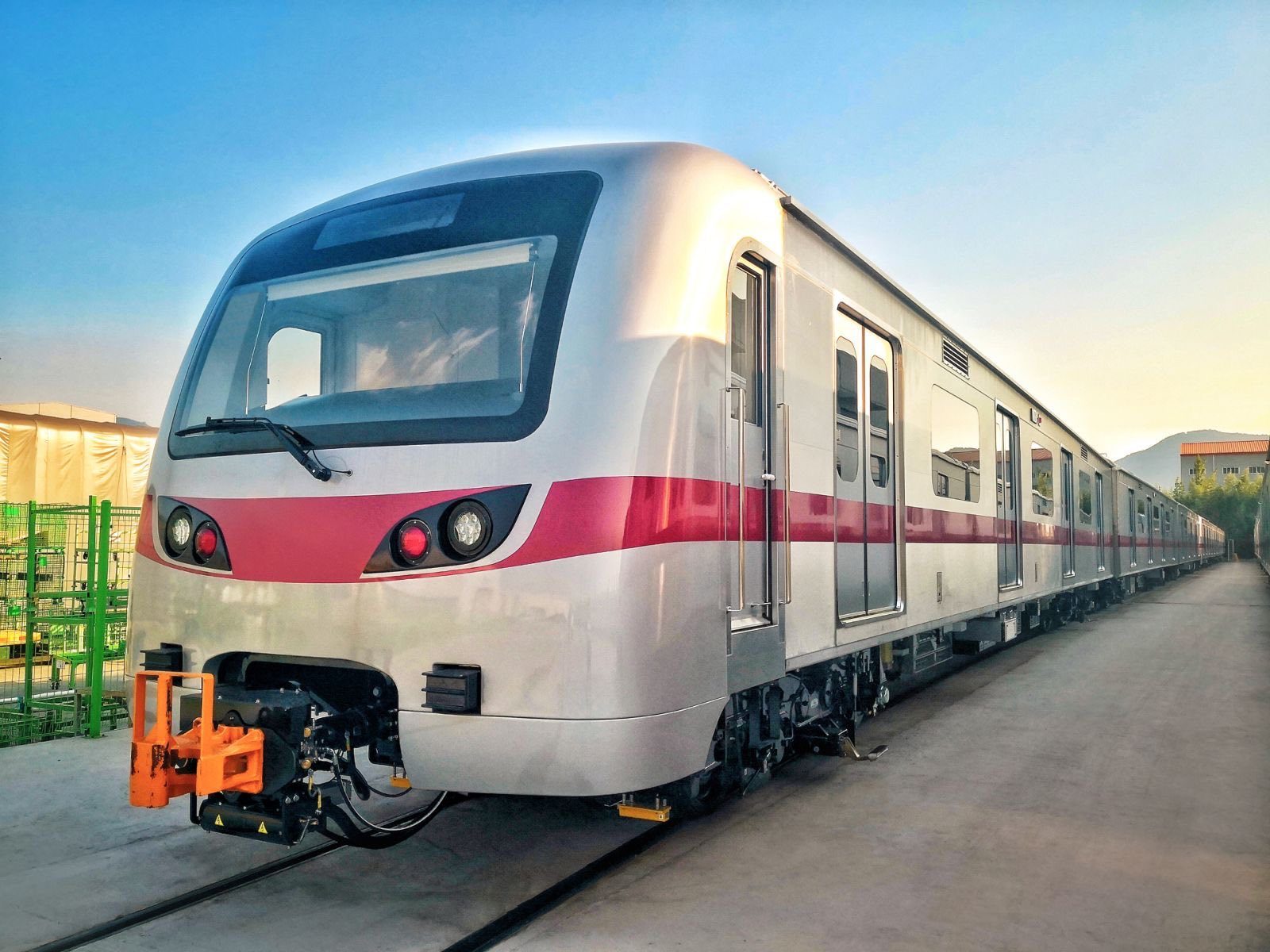 In a statement on Tuesday, May 31, SMC said the depot will house up to 150 train cars, which it said will exceed the 108 rail cars or 36 train sets currently set for the project.

MRT7 trains are being made in South Korea by Hyundai Rotem, which is expected to deliver all train cars by the end of 2022.

“With the necessary land area for the MRT7 depot finally complete, we can’t waste any more time; our people are fully committed to delivering this vital project to the public as soon as possible,” said SMC president and chief executive officer Ramon Ang.

The depot will also house facilities for maintenance and operations of the trains, according to SMC. It is seen to support essential operations by the end of 2023.

So far, SMC said construction for the MRT7 has reached 60% completion, with most of the work focused on 12 out of the total 14 stations.

It added that construction of the last two stations and the train depot was delayed because of right-of-way (ROW) issues.

In February, Ang said ROW issues hounded the project, as the company announced pushing back full operations of the railway line to December 2022. In May, railway officials said full operations are delayed further to 2023.

After a seven-year delay, construction of the unsolicited project began in April 2016. The 22-kilometer MRT7 will run from North Avenue in Quezon City to San Jose del Monte City, Bulacan.

It will be connected to the MRT3 and the Light Rail Transit Line 1 via the common station along North Avenue, which is eyed to be completed by the end of 2022. – Rappler.com