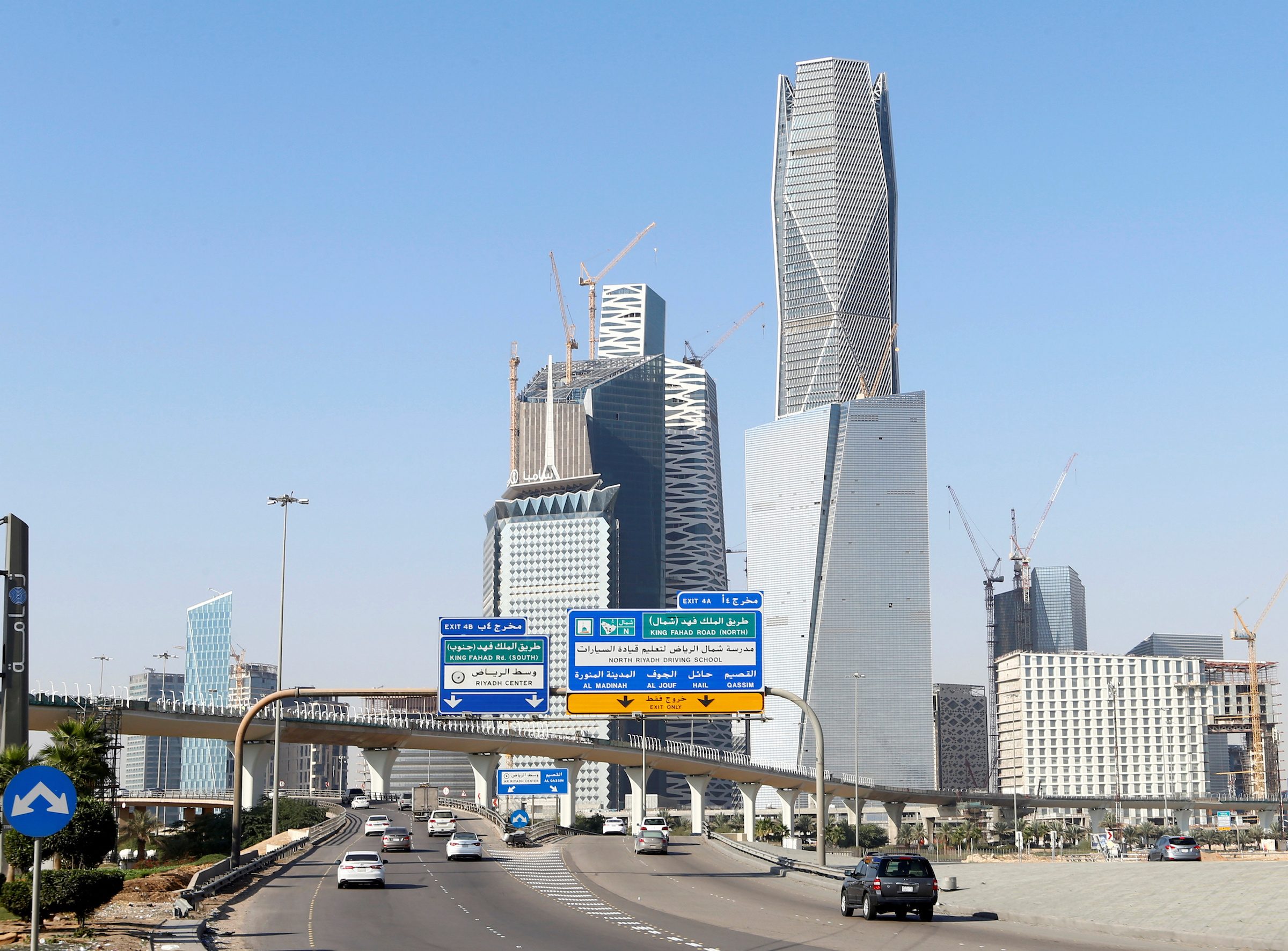 Saudi Arabia’s sovereign wealth fund, the Public Investment Fund (PIF), said on Wednesday, March 10, it has signed a $15-billion multi-currency revolving credit facility with a group of 17 banks, which it said gives it access to extra capital that can be deployed quickly when needed.

Reuters reported last month that PIF could raise between $13 billion and $15 billion, according to one source. Sources said the one-year facility could be renewed 4 times.

The fund, the engine of Crown Prince Mohammed bin Salman’s economic transformation plans for Saudi Arabia, manages a portfolio worth $400 billion. It has boosted its firepower through several funding sources in recent years, including a $40-billion transfer from central bank reserves last year.

How rich is Saudi Arabia? Kingdom does the math in balance sheet overhaul Sources had said the new loan would be used for general corporate purposes. A revolving loan is one that can be drawn, repaid, and drawn again during the agreed lending period.

PIF started raising bank debt in 2018 with an $11-billion facility, followed in 2019 by a $10-billion loan which it then repaid last year.

The new loan was provided by 17 banks from Asia, the Middle East, Europe, the United Kingdom, and the United States, PIF said in a statement on Wednesday.

PIF is pursuing a two-pronged strategy, building an international portfolio of investments while also investing locally in projects that will help reduce Saudi Arabia’s reliance on oil.

Prince Mohammed, the architect of Saudi Vision 2030 that aims to wean the economy off oil, said the wealth fund plans to pump at least 150 billion riyals ($40 billion) into the local economy each year through 2025. – Rappler.com