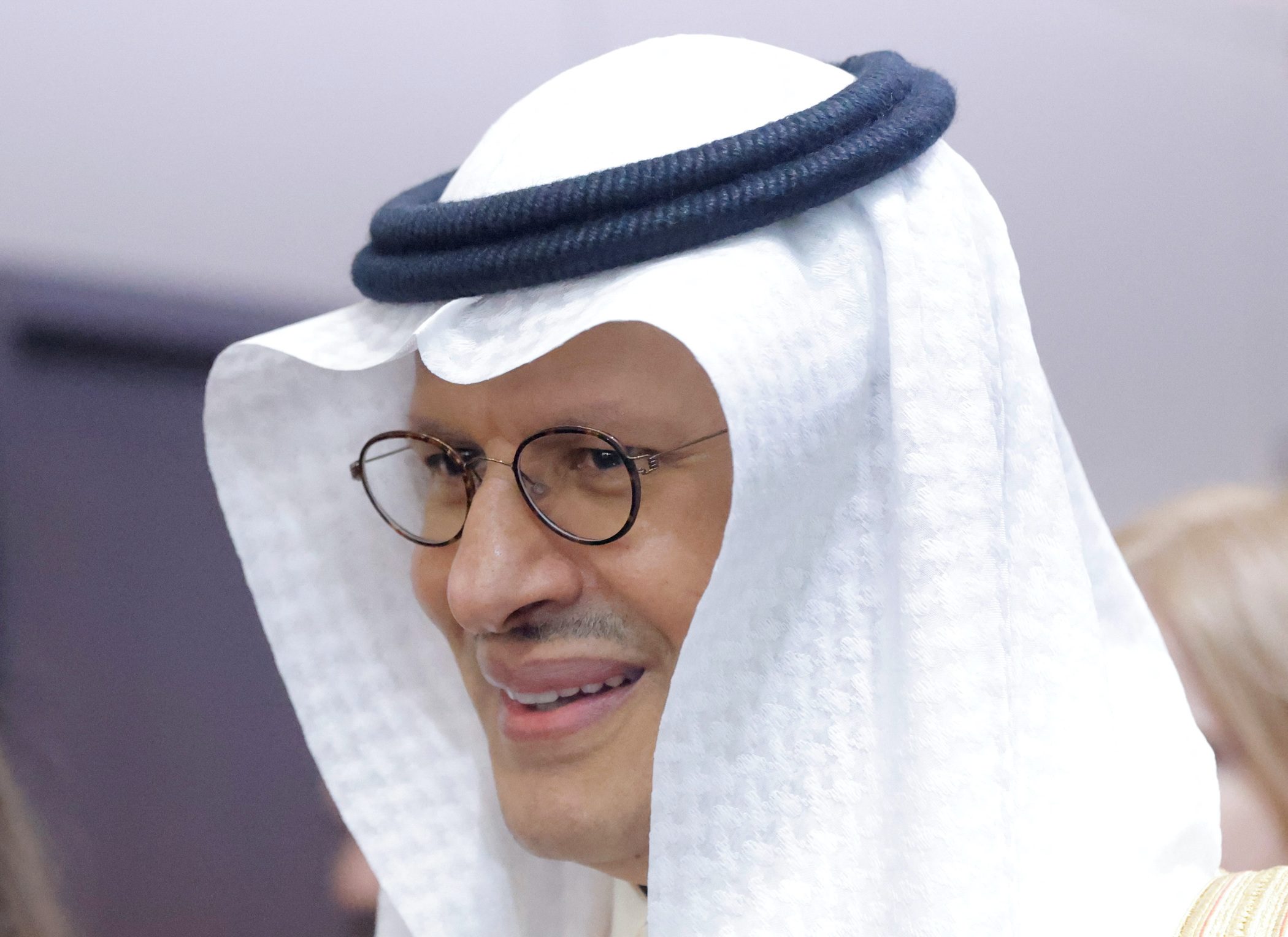 Oil prices have dropped in recent weeks to around $95 per barrel from as high as $120 on fears of a Chinese economic slowdown and a recession in the West.

Earlier this year, prices rose to not far off an all-time high of $147 per barrel after Russia invaded Ukraine and the West responded by imposing tough sanctions on Moscow, triggering fears of the worst energy supply crisis since the 1970s.

Prince Abdulaziz was quoted as saying the oil futures market has fallen into “a self-perpetuating vicious circle of very thin liquidity and extreme volatility,” making the cost of hedging and managing risks for market participants prohibitive.

He also was quoted as saying prices were falling based on “unsubstantiated” information about demand destruction and confusion around sanctions, embargoes, and price caps, which have been proposed by the United States on Russian oil.

Meanwhile, risks of supply disruptions remained high and a global spare capacity cushion was very thin, said Prince Abdulaziz, adding that a new deal between OPEC+ partners beyond 2022 would help.

“Soon we will start working on a new agreement beyond 2022,” he said, without giving details.

OPEC and allies led by Russia, a group known as OPEC+, agreed to increase output by 648,000 barrels per day in each of July and August as they fully unwind nearly 10 million bpd of cuts implemented in May 2020 to counter the COVID-19 pandemic.

The group agreed earlier this month to raise production quotas by another 100,000 bpd in September as it faced pressure from major consumers including the United States which are keen to cool prices.

Only Saudi Arabia and the United Arab Emirates are believed to have spare capacity and the ability to increase production in a meaningful way.

But Prince Abdulaziz pointed to thin liquidity and extreme volatility taking focus away from the issue of spare capacity.

“Without sufficient liquidity, markets can’t reflect the realities of the physical fundamentals in a meaningful way and can give a false sense of security at times when spare capacity is severely limited and the risk of severe disruptions remains high,” he said. – Rappler.com