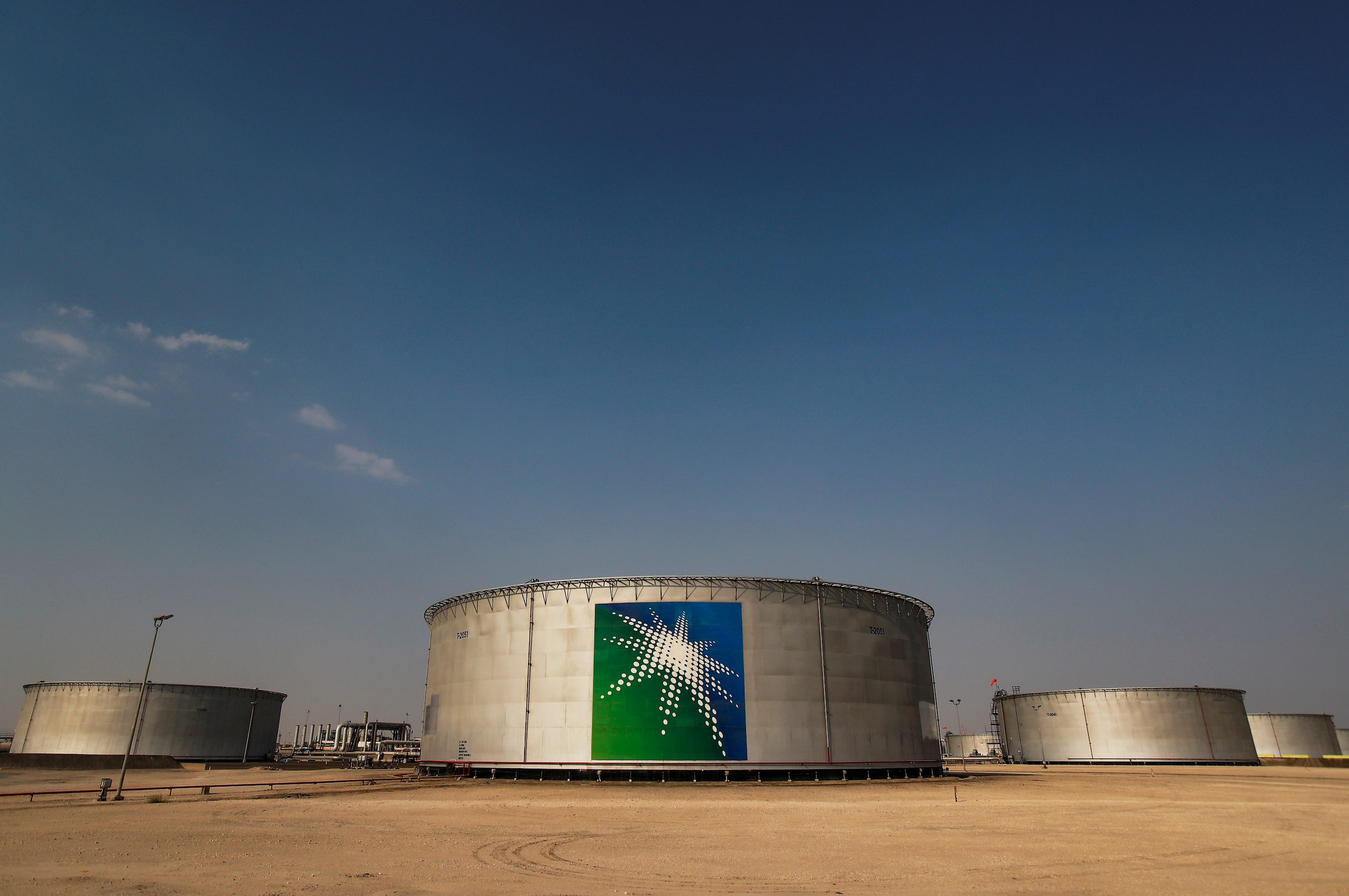 Saudi Arabian state oil giant Aramco is betting on an Asian-led rebound in energy demand this year after it reported a steep slide in net profit for 2020 on Sunday, March 21, and scaled back its spending plans.

The COVID-19 pandemic took a heavy toll on the company and its global peers in 2020, but oil prices have rallied this year as economies recover from last year’s downturn and after oil producers extended output cuts.

“We are pleased that there are signs of a recovery,” Aramco chief executive officer Amin Nasser told an earnings call. “China is also very close to pre-pandemic levels. So in Asia, East Asia in particular, there is strong pickup in demand.”

He said demand in Europe and United States would improve with more deployment of vaccines. Global oil demand is expected to reach 99 million barrels per day by the end of this year, he said.

Aramco lowered its guidance for capital expenditure in 2021 to around $35 billion from a range of $40 billion to $45 billion previously, according to a disclosure to the kingdom’s Tadawul bourse. Capital spending in 2020 was $27 billion.

Analysts had expected a 2020 net profit of 186.1 billion riyals, according to the mean estimate of analysts in Refinitiv’s Eikon.

Aramco declared a dividend of $75 billion for 2020, but Nasser said there was no intention to increase the dividend this year from what’s been pledged.

“The dividend is in line with expectations, which is what holders of Aramco will care about most, but lower capex implies the company does not expect high oil prices to last for the long term,” said Hasnain Malik, head of equity research at Tellimer.

Aramco’s shares were marginally down 0.6% after its results.

Through most of last year, Aramco’s shares held up well against global oil companies in emerging and developed markets, but underperformed against the company’s peers when oil prices recovered.

“Looking ahead, our long-term strategy to optimize our oil and gas portfolio is on track,” Nasser said.

Aramco’s 44.4% drop in 2020 profit compares with a 30.7% decline in oil revenues last year for the Saudi government, with the steady dividends paid to the state despite lower oil prices contributing to Aramco bearing the brunt of the crisis more than the treasury, said Monica Malik, chief economist at Abu Dhabi Commercial Bank.

Earnings of top western oil companies were hammered in 2020, with Royal Dutch Shell‘s profit dropping to its lowest in at least two decades and Exxon Mobil, the largest US energy company, posting its first-ever annual loss.