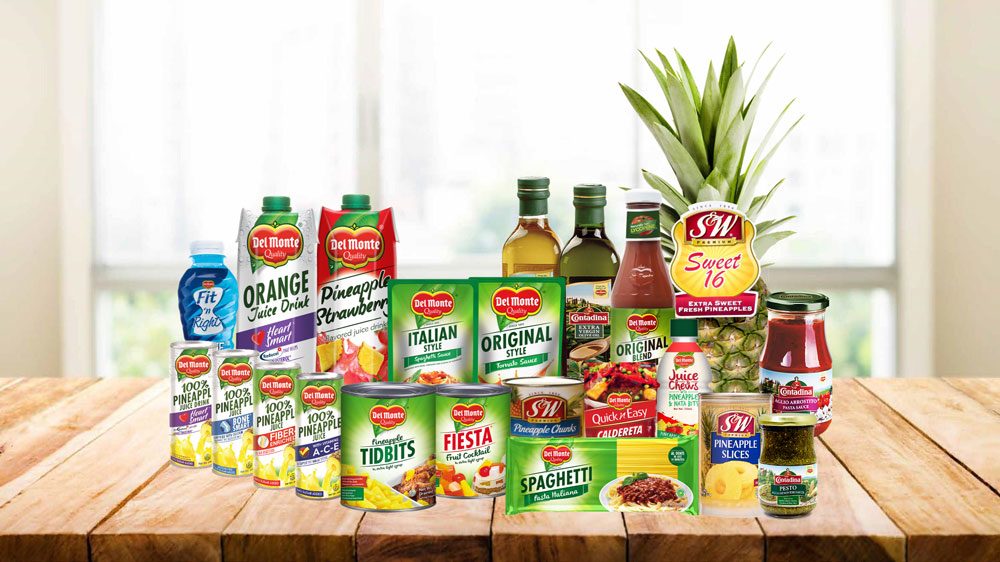 The Securities and Exchange Commission (SEC) on Friday, July 16, said it had rendered effective the registration statement of DMPI covering 2.797 billion common shares to be listed and traded on the main board of the Philippine Stock Exchange (PSE).

The company will conduct the IPO from August 9 to 13 and debut on the PSE on August 23.

The company’s parent, Del Monte Pacific Limited, will eventually receive and use a part of the net proceeds for the repayment of loan facilities, redemption of certain preferred shares, and general corporate purposes. (READ: Amid lockdown issues, Del Monte says 40% of products are sold in PH)

DMPI said it captures 88% of the total market share in packaged pineapple in the Philippines, 87% in tomato sauce, 74% in packaged mixed fruit, and 39% in spaghetti sauce.

Citing figures from Nielsen, DMPI added that its health beverages and snacks business captures 48% of the total market share in the country.

It is also the largest fresh pineapple exporter to China, with 43.7% of market share by volume in 2020. It is among the biggest exporters of pineapple to Japan, South Korea, and the Middle East as well.