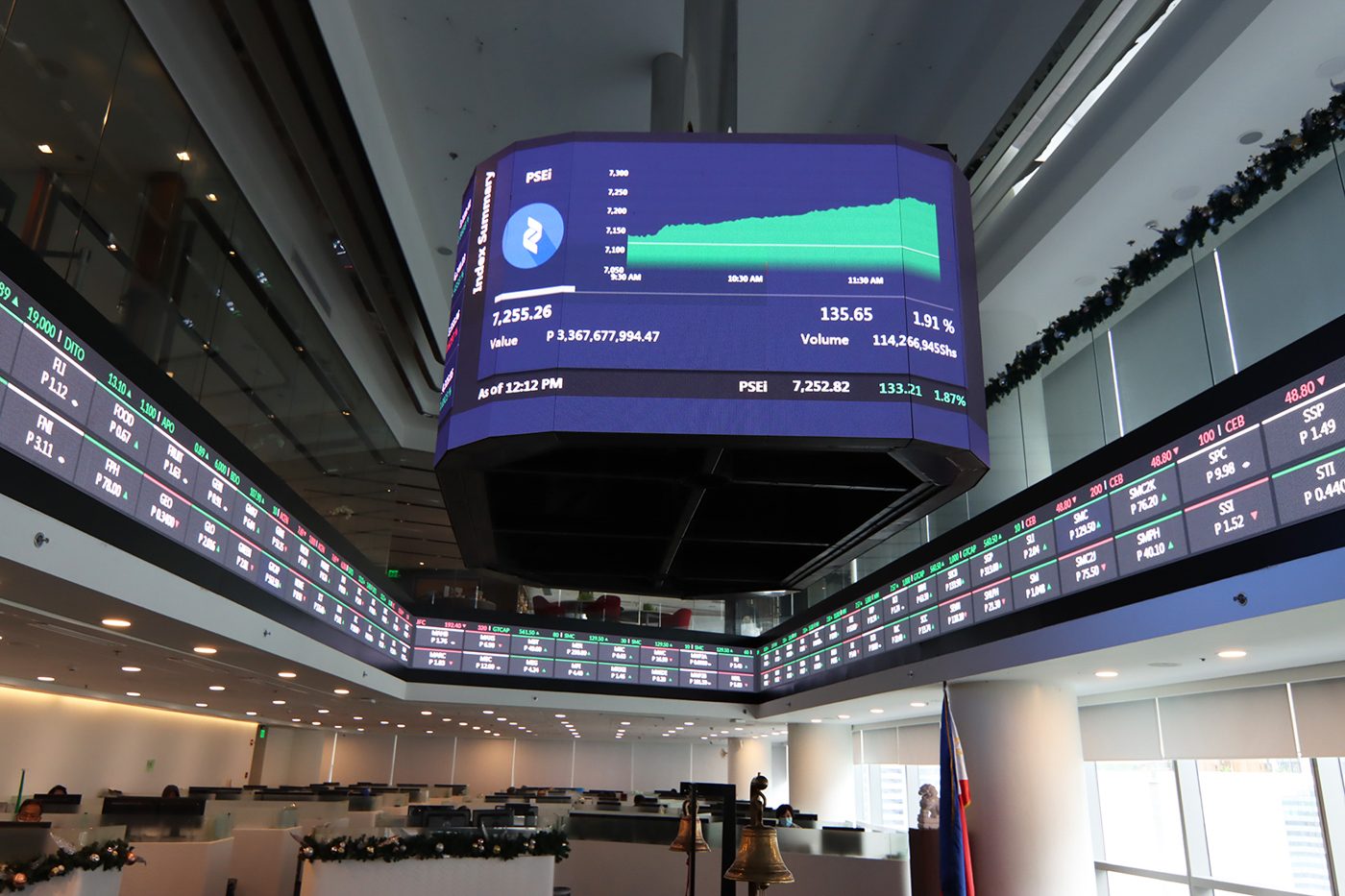 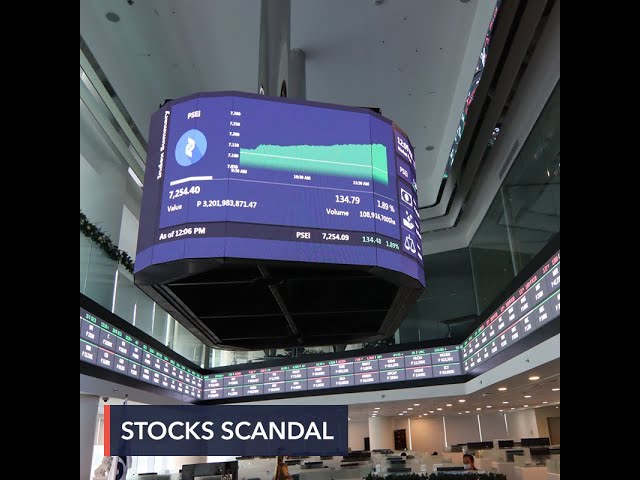 The Securities and Exchange Commission (SEC) revoked the license of R&L Investments Incorporated and slapped P25 million in penalties against the brokerage and its key officers over fraud incidents leading to a P700-million loss in client shares.

The decisions were issued on Friday, June 11, and released to media on Tuesday, June 15.

Moron, a trading floor assistant and settlement clerk of R&L, transferred shares under Sulapas’ name to VSI through EQ Trades, a platform used for transferring shares between brokers.

A total of P1.13 billion worth of client shares in R&L were transferred to Sulapas’ VSI account through EQ trades executed by Moron from 2012 to 2019.

However, Sulapas’ ledger in R&L showed that no such shares existed and they were in fact shares from other R&L clients.

The Inquirer earlier reported that the scheme was used to fuel Moron’s gambling addiction.

The scam was discovered around November 2019, when R&L was short of P3 million worth of stocks at the end of the trading day. The company had to cover its shortfall for that day. After a more thorough audit, the firm discovered that almost all of its inventory was wiped out.

“The scheme resulted in the loss of P700 million worth of client shares in R&L and in the consequent deterioration of the brokerage’s financial condition, to the extent that it cannot readily meet the demands of its clients for the delivery of securities and/or payment of sales proceeds,” the SEC said.

The SEC found that Lee gave Moron the necessary credentials to execute the trades.

Moron also had viewing access to R&L’s back-office system, granting him access to information of shareholdings of all clients and business partner portfolio reports, which allowed him to hide the scheme for years.

The SEC said Lee failed to perform his duty as R&L president and he even admitted to having no knowledge of the daily operations of the brokerage.

R&L, which has operated for 50 years, is one of the Philippines’ oldest stock brokerage firms.

In a separate decision, the SEC also revoked the license of VSI, slapped a P32-million fine against the brokerage firm, and disqualified key officers from performing similar functions for contributing to the losses incurred by R&L clients.

“[I]t is totally unacceptable and unconscionable to place the respondents’ act and imprimatur on these issues that seriously endanger the integrity of [the] entire securities market. For this commission to cop-out and to close its eyes to these acts and deeds, while convenient, would be to abandon its duty of safeguarding public interest and the integrity of the capital market,” the SEC said.

The white collar scandal has prompted the Philippine Stock Exchange (PSE) to call on brokers to conduct an internal audit.

The PSE earlier said the Lee family went as far as selling assets to pay off affected clients. – Rappler.com