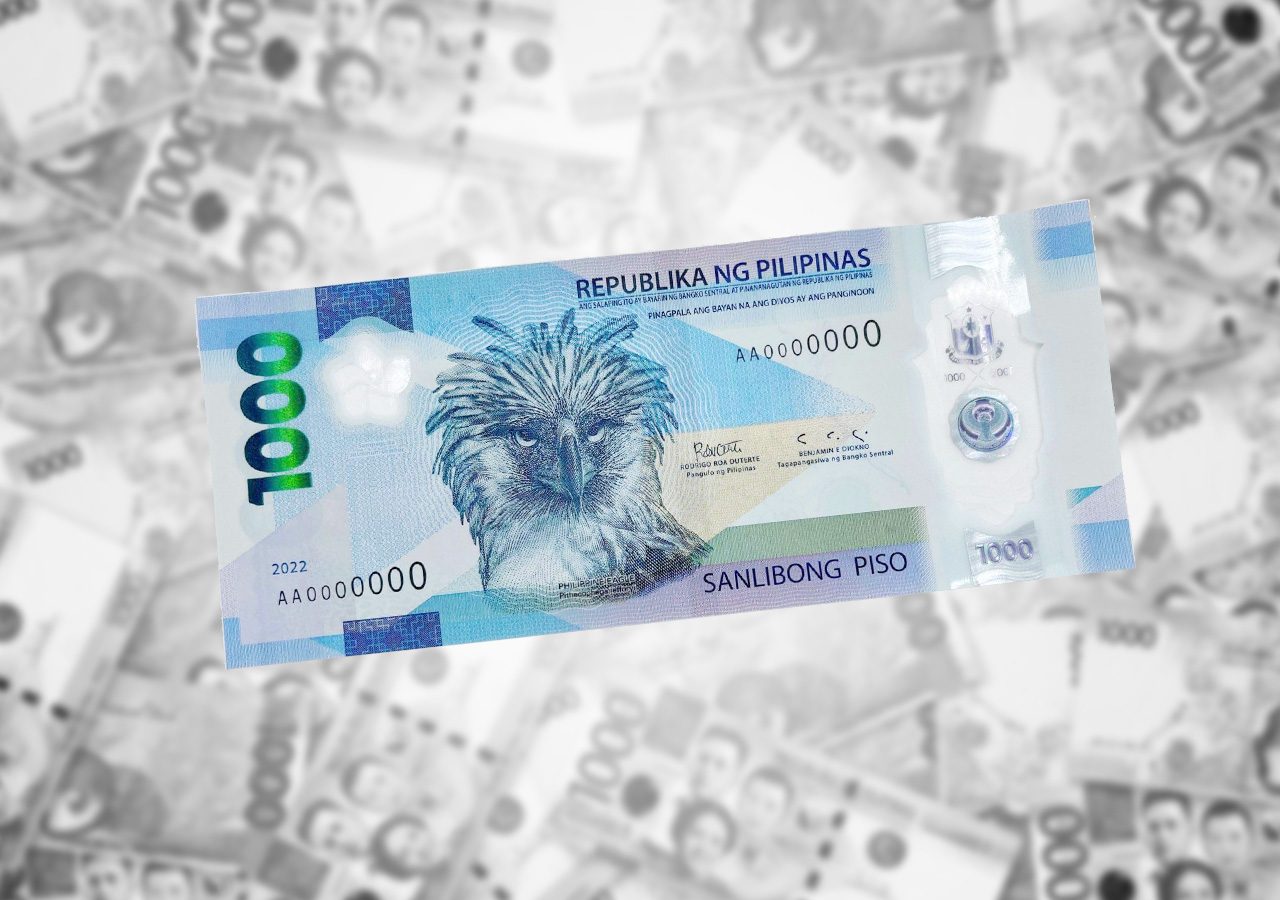 MANILA, Philippines – Senators and farmers questioned the sustainability and design of the Philippines’ new P1,000 polymer bills on Wednesday, October 19, in a Senate hearing chaired by Senator Mark Villar.

Officials of the Bangko Sentral ng Pilipinas (BSP) faced senators on Wednesday to explain frequent changes in Philippine banknotes, with the hearing focusing on the recently circulated P1,000 polymer banknote.

BSP Deputy General Mamerto Tangonan said polymer makes banknotes more difficult to counterfeit, easier to clean, and cheaper to produce. Tangonan also claimed that the material used was more environmentally friendly as it could be recycled and had a longer lifespan.

Critics disputed these points by the BSP. Senator Pia Cayetano, who chairs the committee on sustainable development goals, innovation, and futures thinking, noted that while there were ways of recycling polymer, this did not mean it was truly sustainable.

“It will still not biodegrade. It will still be there and remain. It is a product that we created, and it will stay there forever as opposed to abaca and cotton,” she said. Cayetano also said sustainability should consider not just its impact to the environment, but also to sustainable communities: in this case, local abaca farmers.

Even if the number of farmers affected would be minimized, the shift away from abaca and towards importing plastic raw materials may hamper the sustainability of Philippine agriculture, argued Leonardo Montemayor, president of the Federation of Free Farmers.

“I see it as indicative of a mindset, which to me is contrary to the president’s own pronouncement emphasizing agriculture, pushing for our own domestic capacity to provide as much as possible for our own needs,” he said.

Apart from the sustainability of polymer, the BSP also defended its redesign of the P1,000 banknote, which replaced the image of three World War Two heroes with the image of the Philippine eagle.

Antonio Lambino, managing director of the BSP, clarified that the designs focus on all sources of national pride. Lambino pointed out that countries such as Argentina show endangered animals in their design.

While Senator Robin Padilla acknowledged that using the Philippine eagle raises awareness for its endangered status and showcases our species to tourists, he appealed to the BSP to keep national heroes on the bill.

This sentiment was echoed by Maribel Ongpin, chairperson of HABI Philippine Textile Council: “While the Philippine eagle is a natural wonder, it cannot equal or overtake the heroism of three heroes that, as human beings, forsook life for their country’s freedom.”

Tangonan explained, however, that the designs of Philippine banknotes are “cyclical,” which means that the bills can return to featuring heroes in the future.

“We’ve been using heroes in the previous years. We have used flora and fauna in the past. This time, your honor, we will be using again the eagle, of course it’s an endangered indigenous Philippine species that we are all proud of, your honor. It’s cyclical,” Tangonan said. – Rappler.com