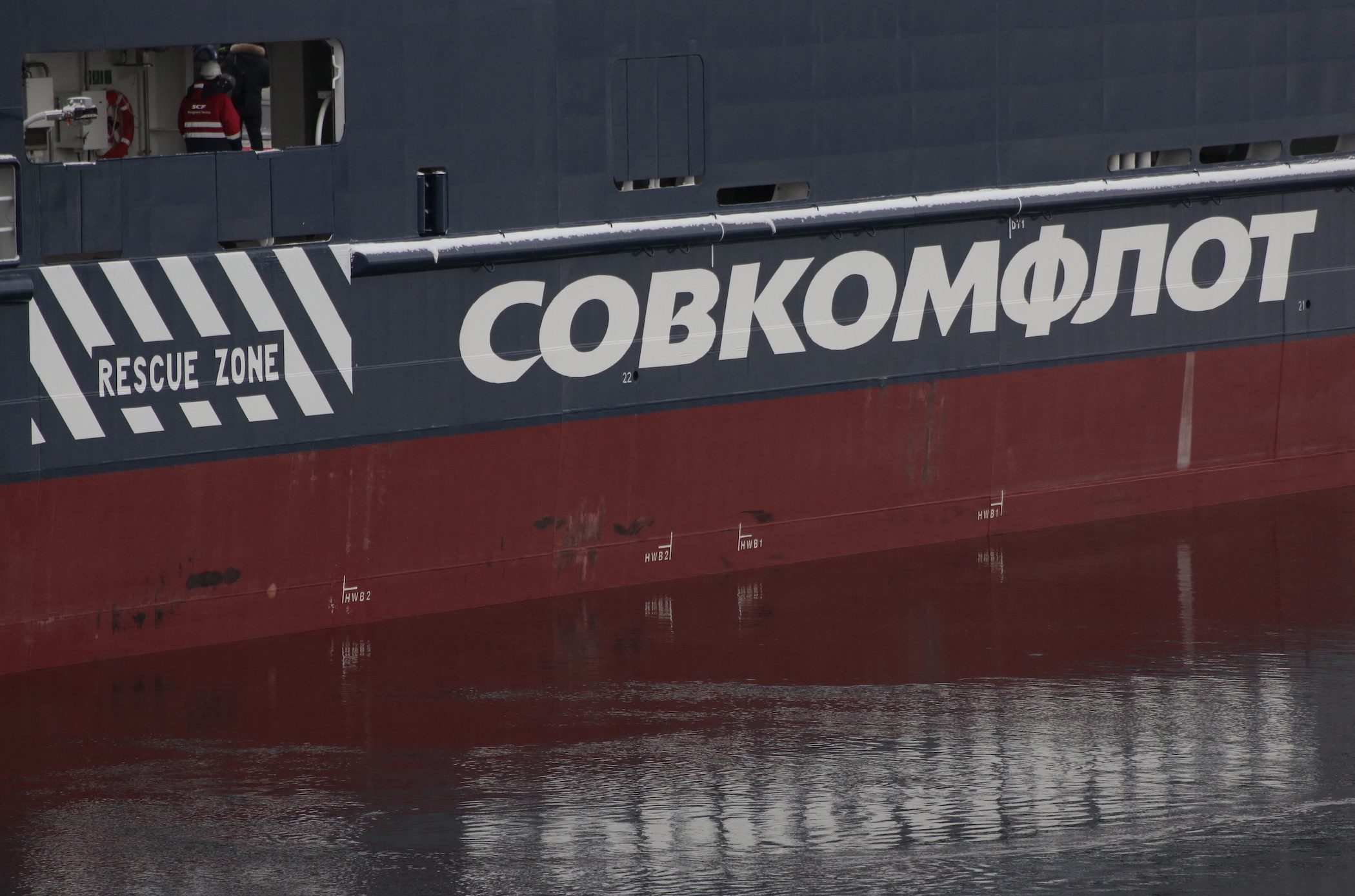 Two oil tankers owned and managed by Sovcomflot, the Russian maritime and freight shipping company blacklisted by the United States last week, are rerouting from their Canadian destinations, while a third is returning to Russia after discharging, according to tracking data and marine sources.

The two tankers are the first Russian-owned oil vessels to change course after Canada this week ratcheted up pressure on Russia for its invasion of Ukraine by shutting ports to Russian-owned ships and barring them from Canadian waters.

The Liberia-flagged oil tanker SCF Neva changed course from Canada on Thursday, March 3, and is now headed to the Bahamas, in the Caribbean, vessel data show.

The vessel was carrying bunker fuel for Canada’s Irving Oil, the company said on Friday, March 4. It loaded in mid-February in Colombia, and made a stop at a storage terminal in Saint Eustatius in the Caribbean, according to Refinitiv Eikon tanker tracking data.

Irving Oil, which owns the 320,000-barrel-per-day Saint John refinery, confirmed the SCF Neva had been scheduled to arrive at its New Brunswick facility.

“The vessel was not carrying product from Russia, but due to the vessel’s Russian affiliation, it was diverted by our supplier,” said company spokeswoman Katherine d’Entremont.

Irving’s operations and supplies to customers remained normal, she added.

A second vessel, the SCF Ussuri, a refined products tanker chartered by Suncor Energy, slowed down on Thursday and is currently near the Gulf of Saint Lawrence after suspending its original route to Montreal, Canada, according to vessel data and sources.

The vessel loaded at New York on February 24 and had been due to arrive in Montreal on Tuesday, March 1. As the SCF Ussuri loaded in the US East Coast, it cannot return to the United States without violating the Jones Act, which prevents non-US ships moving goods between US ports.

“It’s incredibly confusing for where these ships go, whether they will be received or not and if ports will accept them,” said Dan Yergin, vice chairman of energy research and consultancy HIS Markit. 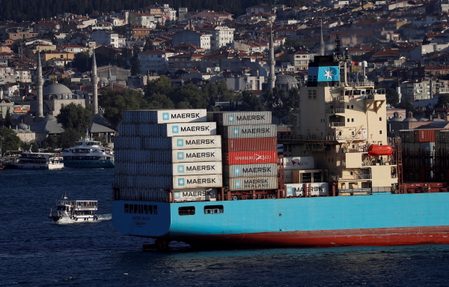 The Biden administration is considering following Canada in barring Russian ships from US ports, a government official said on Wednesday, March 2.

A third Sovcomflot tanker that was also near a North American terminal, the SCF Yenisei, changed its destination on Thursday to return to Russia’s Vanino port after discharging refined product earlier this month at the port of Anacortes, on the US West Coast, according to Eikon data.

As countries impose formal and informal restrictions on Russian vessels, many might be also rerouted to Asia, Yergin added.

Russian-flagged ships represent a very small percentage of US traffic, but barring Russian cargo from the United States would have a dramatically larger impact. It was not clear if the administration is seriously considering that more drastic step. – Rappler.com