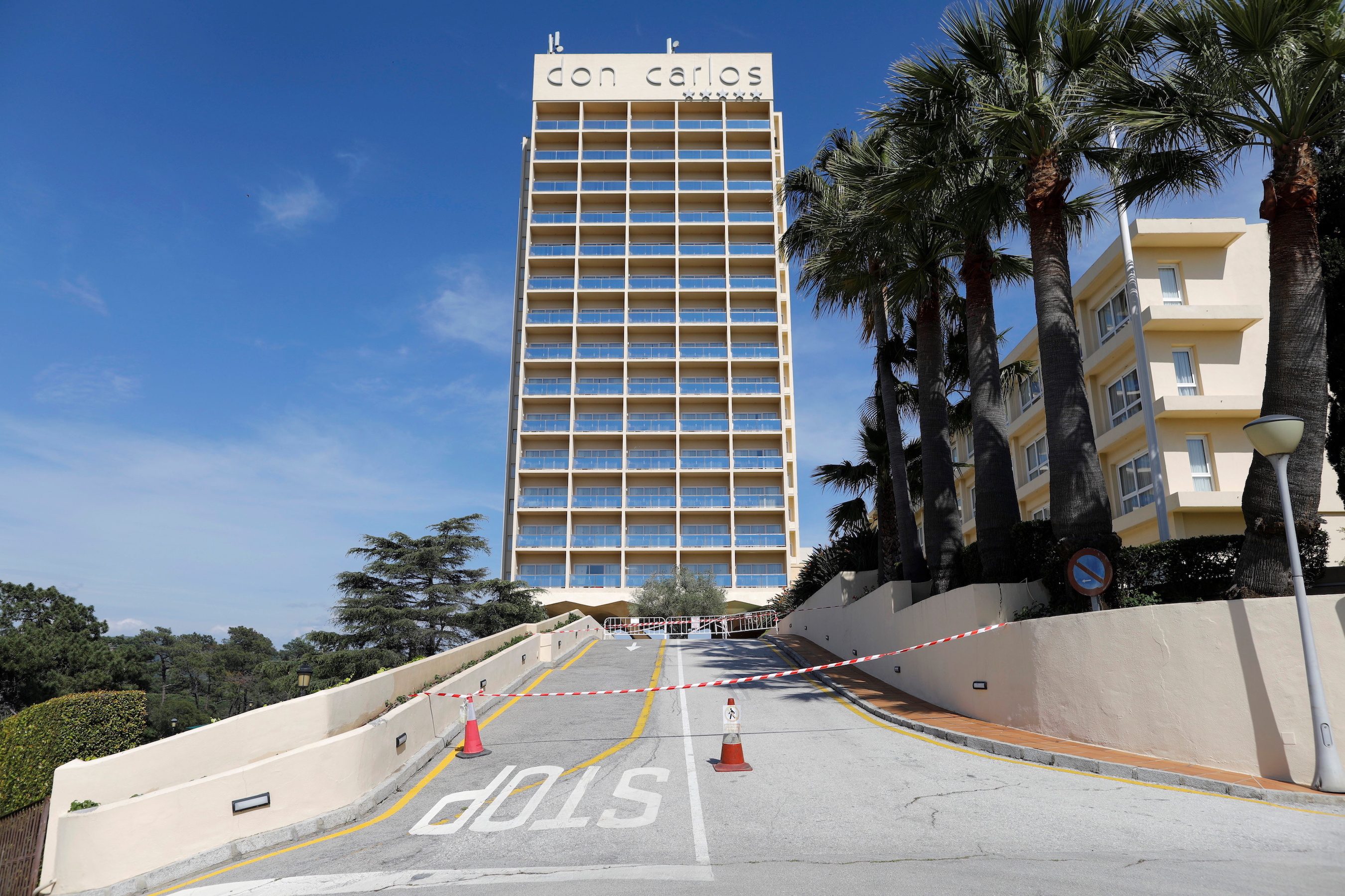 Facebook Twitter Copy URL
Copied
Most hotels in Spain are well-capitalized, with state-backed funds providing the support they need to ride out the crisis

International real estate investors are flocking to Spain where they spy a chance to snap up hotel bargains in pandemic-hit resorts – but the hotel owners, supported by government aid schemes, are in no hurry to sell.

Having enjoyed several boom years before the pandemic, most hotels are well-capitalized, with state-backed funds providing the support they need to ride out the crisis – in stark contrast to Spain’s 2008-2013 downturn, which left deep economic scars and led to forced real estate sales.

Tourism in Spain – the world’s second most visited country before the pandemic – fell 80% last year, forcing most hotels to shut in a sector dominated by domestic chains and family businesses, a feature which leaves plenty of scope for buyers.

To dozens of international real estate funds it seemed the perfect opportunity to swoop in, but investors are encountering resistance. For now, demand is outstripping supply.

“We’ve been approached by 5 or 6 funds since the pandemic started,” said Gonzalo Bone, general manager of Hotel Almirante, a renovated beachfront hotel on Spain’s eastern Alicante coast with around 70 rooms and a swimming pool.

Most of the prospective buyers were foreign – a mix of real estate intermediaries and investors – and Bone refused them all, even after having to slash room rates by some 30%. He said his hotel was not heavily in debt and a strong 2020 summer season had helped it to recover from the spring confinement.

Investors are angling for discounts of around 15% to market prices, said David Devesa, a real estate intermediary representing 7 of Spain’s biggest hotel chains.

But state support for businesses, including an 11-billion-euro package for the tourism and hospitality sectors, is allowing hotels to resist low-ball offers.

Tourism industry companies have received the most state-backed loans, up to 17 billion euros ($20.5 billion), and 115,000 hotel workers are on a furlough scheme, official data shows.

“Spain’s tourism sector…can withstand a hibernation period,” said Laura Hernando, spokeswoman for the realtor Colliers. “With furlough programs and state credit lines, hotel chains have gotten through [2020] without firesales, hence why there hasn’t been an avalanche of product in the market.”

But there will be some deals: Jorge Ruiz, head of Iberia hotels for the international realtor CBRE, estimated that sales volumes this year could reach 2.5 to 2.8 billion euros, up from just under 1 billion in 2020.

A dozen wealth managers and realtors told Reuters that they expected sales in Spain worth around 900 million euros within weeks.

Among these is Selenta Group, a well-known domestic hotel chain that includes prime assets like Marbella’s five-star Hotel Don Carlos, a favorite haunt of the global jet-set.

Valued at around 400 million euros, according to Ruiz, at least 5 international funds are vying for Selenta, which recently sold its luxury Nobu-brand hotel in Barcelona to the German fund ASG for 90 million euros.

“Like trying to fish in a turbulent river,” Francisco Lopez at BNP Paribas Real Estate consultants said of the funds – including new arrivals from Britain and North America – jostling over the small number of assets for sale.

A similar situation is unfolding in Italy, where investors are circling luxury hotels, hoping to refurbish them before mass tourism’s return, expected sometime in 2023.

Greece, where there have been major hotel openings such as the Four Seasons last year, is another market attracting investors, one executive involved in hotel finance told Reuters. He noted several dozen three- or four-star hotels, offered as collateral on unpaid loans, had recently changed hands.

In Spain, demand has zeroed in on four-star hotels with more than 100 rooms on the Catalan and Andalusian coasts, and in the Canary and Balearic Islands – “the sweet spot for European tourism,” said Javier Arus, head of hospitality for hotel investment fund Azora.

Azora has already deployed around 400 million euros of a 680-million-euro fund raised last June to invest in hotels across Southern Europe, banking on a return on equity of 14% to 15% over 8 years.

Melia, one of Spain’s leading hotel brands, has been shifting towards a management contract model, putting around 45% of its rooms under such contracts, making it potentially a more attractive prospect for investors. CBRE’s Ruiz said Barcelona’s Apolo hotel, which already operates under this system, has been put up for sale by US fund Varde for 90 million euros.

Spain expects foreign tourist arrivals to reach around 60% of 2019 levels this year, up from last year’s 20% – although some experts warn arrivals could fall well short, depending on the success of the global vaccination rollout.

“Things will really get moving by the end of this year, the start of next,” said Joaquin Morales, chief executive officer of wealth management consultants Kinos Group.

But CBRE’s Ruiz said the tension between buyer and seller expectations will not be tenable for long: “This kind of liquidity isn’t eternal – if operations don’t materialize in coming months, the funds will focus on other sectors.” – Rappler.com