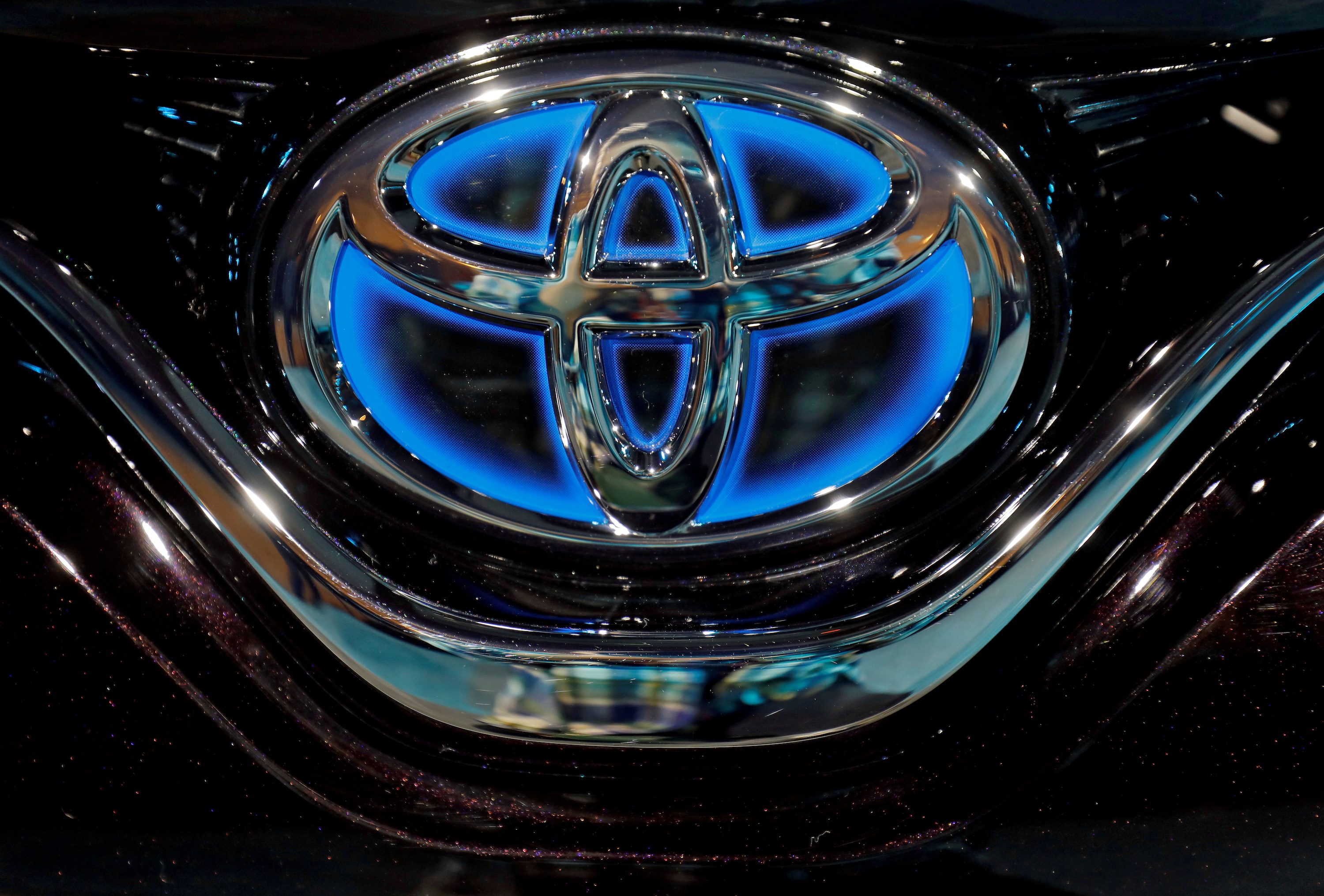 TOYOTA. The Toyota logo is seen on the bonnet of a Camry Hybrid electric vehicle at a hotel in New Delhi, India, January 18, 2019.

Facebook Twitter Copy URL
Copied
Toyota, the world's biggest carmaker, says any political statements made by its dealers or other partners are not authorized and do not reflect its corporate stance

NEW DELHI, India – Global automaker Toyota Motor and fast-food chain Domino’s Pizza are among half a dozen companies that have apologized to India for social media posts from their Pakistani partners expressing support for disputed Kashmir, as more companies got caught up in the diplomatic fracas.

The apology comes after a rare diplomatic escalation between South Korea and India on Tuesday, February 8, over social media posts by Hyundai Motor’s Pakistani partner, which caused an uproar in India and calls to boycott the carmaker.

The affray highlights the risks global companies face while navigating sensitivities amid rising nationalism in South Asia, and is prompting them to take steps to strengthen their social media policies to protect their brand.

The row erupted on Sunday, February 6, a day after several companies posted messages on social media to mark Kashmir Solidarity Day, commemorated annually by Pakistan on February 5 to honor the sacrifices of Kashmiris struggling for self-determination.

India and archrival Pakistan control parts of Kashmir but both claim the Himalayan territory in full.

India says Pakistan supports an armed insurrection against New Delhi’s rule in India-controlled Kashmir that broke out in 1990. Pakistan denies the charge and says it only provides diplomatic and moral support for the Kashmiri people.

Toyota, the world’s biggest carmaker, said on Twitter that any political statements made by its dealers or other partners were not authorized and do not reflect its corporate stance.

“We regret any hurt this may have caused,” the company said, adding it was putting in place measures to prevent the misuse of its brand and a recurrence of such situations.

Suzuki issued a similar apology, adding it does not align with any political or religious groups.

Hyundai, India’s second largest car seller, faced the most severe backlash, with hundreds of social media users calling for an apology. Dozens in India also said they would cancel their car orders. The automaker apologized on Tuesday, saying it deeply regretted any offense caused to Indians.

Yet, dozens of members of the youth wing of India’s opposition Congress party gathered outside one of Hyundai’s showrooms in the western city of Ahmedabad in protest.

Some held banners saying “Boycott Hyundai” and demanded the company tweet that Kashmir is an integral part of India.

“We are protesting against Hyundai’s comments on Kashmir, its attempts to disturb the peace in India, and for the sacrifice our soldiers have made to protect Kashmir and the nation,” said Gaurang Makvana, a member of the youth Congress. – Rappler.com