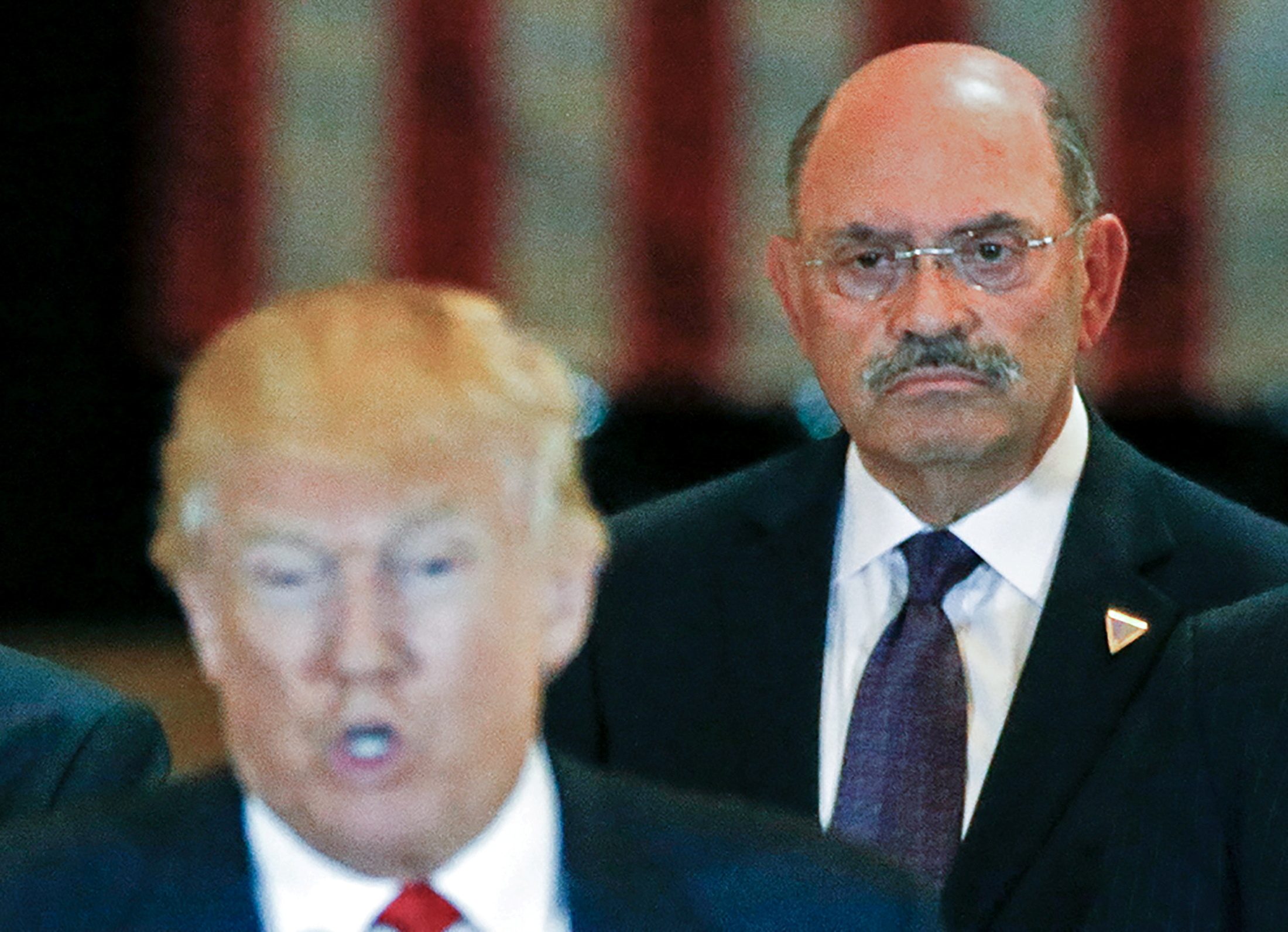 Donald Trump’s namesake company and longtime financial chief pleaded not guilty on Thursday, July 1, to what a New York prosecutor called a “sweeping and audacious” tax fraud, arising from a probe into the former US president’s business and its practices.

The indictment against the Trump Organization and its chief financial officer Allen Weisselberg is the first in a nearly three-year investigation by Manhattan District Attorney Cyrus Vance, which New York Attorney General Letitia James joined in May.

It could undermine the Trump Organization’s relationships with banks and business partners, and complicate Trump’s political future as the Republican resumes addressing rallies and mulls a 2024 White House run.

Trump himself has not been charged, and renewed his claim that the probe was a political “witch hunt.” Vance and James are Democrats.

Prosecutors accused the Trump Organization and Weisselberg of having since 2005 defrauded tax authorities by awarding “off the books” benefits to company executives.

Weisselberg, 73, was charged with concealing $1.76 million of income, including rent for a Manhattan apartment, lease payments for two Mercedes-Benz vehicles, and tuition for family members, with Trump signing checks for the tuition himself.

Prosecutors said this enabled Weisselberg, who has worked for Trump for about 48 years, to evade roughly $900,000 in taxes and collect $133,000 in refunds he did not deserve.

“To put it bluntly, this was a sweeping and audacious illegal payments scheme,” Assistant District Attorney Carey Dunne said at the defendants’ arraignment in Manhattan Criminal Court. “This is not a standard practice in the business community, nor was it the act of a rogue or isolated employee.”

The 15-count indictment charged the defendants with scheming to defraud, tax fraud and falsifying business records.

Weisselberg was also charged with grand larceny, which carries a maximum 15-year prison term. The Trump Organization could face fines and other penalties if convicted.

“If the allegations in the indictment are true, this was pants-on-fire tax evasion,” said Daniel Hemel, a tax law professor at the University of Chicago. “It is very hard to believe that this could have happened without the man on top knowing.”

Thursday’s charges could increase pressure on Weisselberg to cooperate with prosecutors, which could be crucial to any future case against the former president.

Ross Garber, a lawyer who teaches at Tulane Law School in New Orleans, said the indictment “appears to be a further effort to coerce Weisselberg to cooperate against Trump. Time will tell whether it works.”

In a statement, Trump said: “The political Witch Hunt by the Radical Left Democrats, with New York now taking over the assignment, continues. It is dividing our Country like never before!”

“This investigation will continue, and we will follow the facts and the law wherever they may lead,” James, who had been conducting a related civil probe, said in a statement.

Weisselberg wore handcuffs as he was led to the courtroom, and after being released was driven away in a black SUV. “You’re going to prison,” an onlooker shouted.

“He will fight these charges in court,” Weisselberg’s lawyers Mary Mulligan and Bryan Skarlatos said in a joint statement before the charges were announced.

Alan Futerfas, a lawyer for the Trump Organization, told reporters that the company was “very optimistic” the charges would not significantly hurt its business.

“If the name of this company was something else, I don’t think these charges would have been brought,” he said.

In a separate statement, the Trump Organization accused Vance of using Weisselberg as “a pawn in a scorched earth attempt to harm the former president.

“This is not justice; this is politics,” the company said.

Before entering the White House in January 2017, Trump put the organization into a trust overseen by his adult sons Donald Jr. and Eric, as well as Weisselberg.

It is unclear what role Trump now has at the company.

Vance’s probe got a boost in February when he obtained eight years of Trump’s tax returns.

Trump had spent 18 months, including two trips to the US Supreme Court, to keep Vance from seeing them.

Vance has been examining an array of potential wrongdoing, including whether the Trump Organization manipulated the value of its real estate to reduce taxes and secure favorable loan terms.

He has also been examining hush money payments made before the 2016 presidential election to two women who said they had sexual encounters with Trump, which he has denied.

Michael Cohen, a former Trump lawyer who turned against his former boss, has said Weisselberg was involved in reimbursing him for payments to one of the women, adult film actress Stormy Daniels.

Cohen is cooperating with Vance’s investigation.

Jennifer Weisselberg, the former wife of Weisselberg’s son Barry, is also cooperating, and provided boxes of tax and other financial records.

Vance has been district attorney for 11 and a half years. He leaves office at the end of the year. – Rappler.com