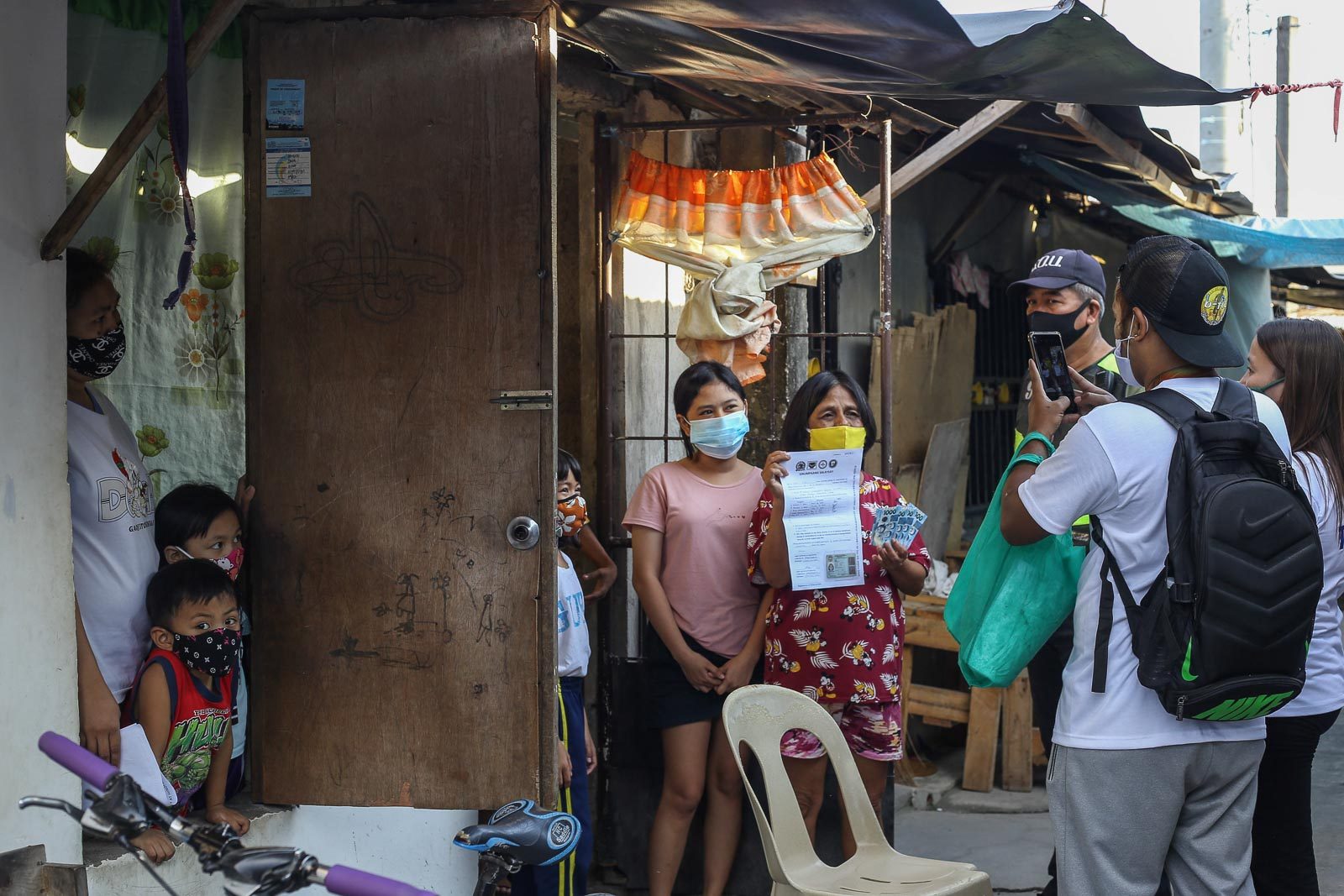 The Philippines’ unemployment rate rose to 8.7% in April 2021, as the country resorted to lockdowns after failing to lower COVID-19 cases, latest figures from the Philippine Statistics Authority showed on Tuesday, June 8.

This translates to 4.14 million Filipinos without jobs amid the worst health and economic crisis in recent history.

The latest unemployment rate is higher than the 7.1% recorded in March 2021, which was equivalent to 3.4 million jobless Filipinos.

The underemployment rate or the percentage of the working population looking for more hours of work stood at 17.2% in April, equivalent to 7.45 million individuals. This is higher than the 16.2% recorded last March, which was equivalent to 7.3 million people.

The labor force participation rate in April stood at 63.2%, translating to 47.41 million who are either employed or unemployed. This is higher than the LFPR in the same month in 2020 at 55.7% but lower than the LFPR in March at 65%.

Meanwhile, construction posted the largest drop in employment from March to April, followed by agriculture; wholesale and retail trade; manufacturing; and financial and insurance activities.

Respondents cited the enhanced community quarantine (ECQ), the strictest lockdown, as the top reason for not being at work in April though they were employed.

While the Philippine government resorted to lockdowns a year after the start of the pandemic, economic managers insisted that the measure “was not wasted,” as hospital bed capacity sharply increased. Contact tracing was also enforced.

“Given this progress, we are ready to take well-calibrated steps to achieve better health and job outcomes for the people. The government continues to implement its three-pillar strategy to ensure our recovery,” the economic team said in a statement.

They also cited the expected arrival of 27.7 million vaccine doses from May to July to bring more Filipinos safely to work.

ING Bank Manila senior economist Nicholas Mapa noted that the lockdowns “ultimately wiped out almost all the gains made on the jobs front in the first quarter of the year.”

“The unemployment rate reverted to 8.7% in April, the same level at the start of the year, while underemployment rose to 17.2%, and although the April rise may be temporary, we also note that NEDA (National Economic and Development Authority) had previously indicated that unemployment should stay between 7% and 9% for the next two years as the economy heals from the pandemic,” Mapa said.

Mapa expects the less stringent restrictions in the middle of May to help nudge the unemployment rate in the right direction, “but the impact of the lockdowns cannot be highlighted enough.”

“A quick and sudden spike may force localized lockdowns that could wreak similar damage on the economy and derail the nascent recovery.”

Despite the vaccine rollout, Mapa is not optimistic that the economy can soon return to pre-pandemic levels, primarily due to the challenging job market environment.

Cash aid of P1,000 was allotted for low-income residents affected by the last ECQ period. But the aid was not promptly distributed during the two-week lockdown, with some receiving the cash as late as May.

A study by the Asian Development Bank Institute showed that if Filipino households lose their income amid the coronavirus pandemic, only around half of them would have enough resources to cover necessary expenses for up to two weeks.

Experts earlier warned that the jobs lost during the pandemic may not return, while jobs generated during this period may be of low quality.

Moreover, economists of the Asian Development Bank noted that unemployment may remain high even as the pandemic’s impact lessens, referred to as hysteresis, due to scars in the labor market. – Rappler.com