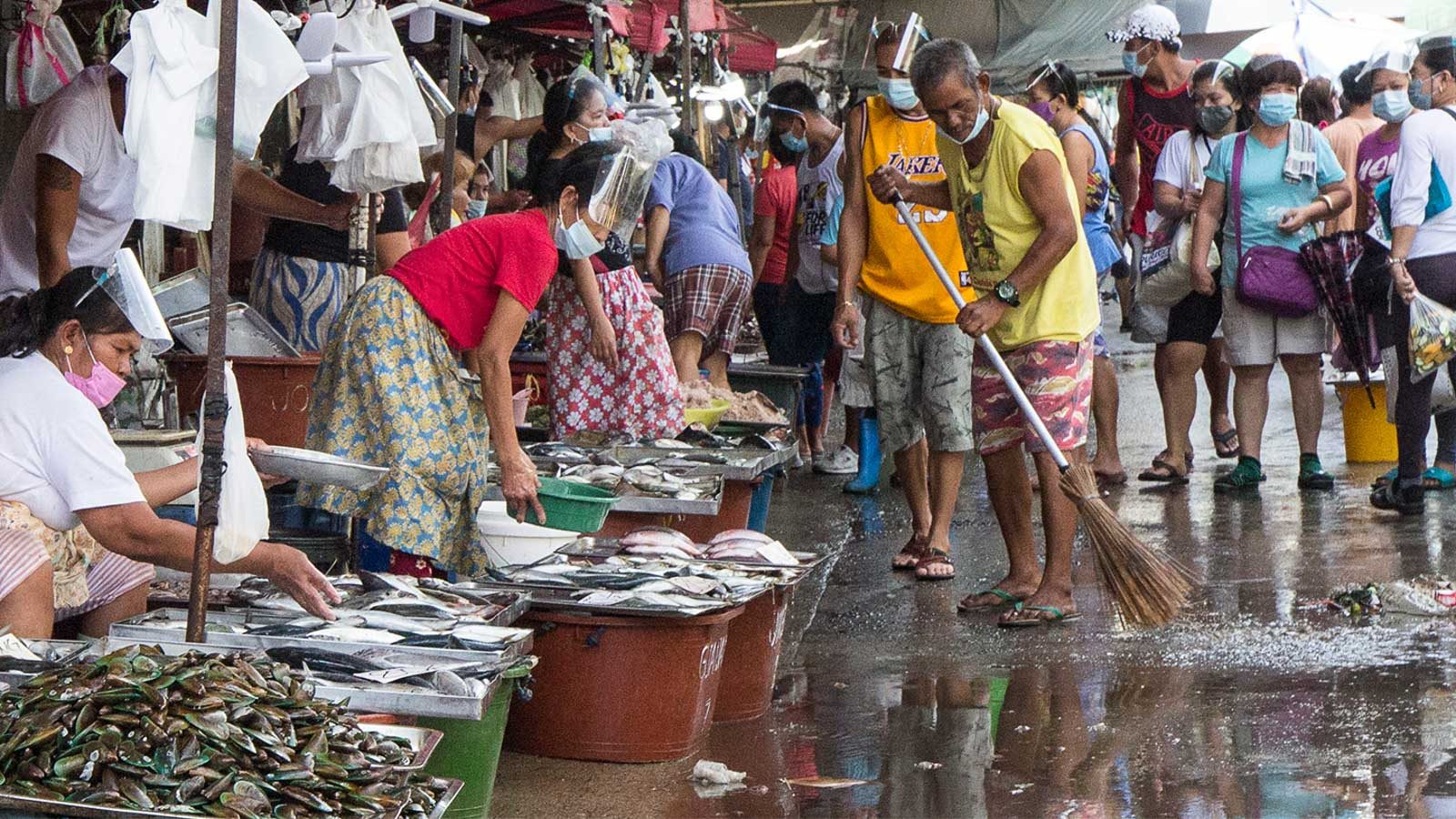 MANILA, Philippines – More jobs were generated in November 2021, as the economy opened up further. But the quality of these jobs remains questionable, with many employed Filipinos also seeking side hustles.

The Philippine Statistics Authority on Friday, January 7, reported a dip in the unemployment rate to 6.5% last November, lower than the 7.4% reported in October. This is also the lowest unemployment rate recorded since the COVID-19 pandemic began.

It is equivalent to 3.16 million Filipinos with no work in November, from 3.5 million in October.

“In November 2021, we saw how we can successfully manage COVID-19 risks and safely reopen the economy. Our policies to accelerate vaccination and to shift to the more targeted alert level system with granular lockdowns enabled us to significantly bring down COVID-19 cases and deaths while bringing back more employment,” Socioeconomic Planning Secretary Karl Chua said.

However, the country’s underemployment rate, which refers to employed people who said they are looking for additional hours of work, hit 16.7% in November from 16.1% in October. This is equivalent to 7.62 million Filipinos, up from 7.04 million.

Chua’s team at the National Economic and Development Authority described the increase in underemployment as “marginal.”

Fishing and aquaculture saw the largest increase in employment in November, with 355,000 more jobs, in time for the harvest season.

Human health and social work activities posted the largest drop in employment, with 98,000 jobs lost from October to November.

Mean hours worked in a week slightly dropped from 39.7 hours to 39.6 hours. Mapa noted that some companies likely shortened work hours and added more shifts. Contractual arrangements have also likely sprung up leading to the holidays.

The latest figures come as prices of goods remain high. In 2021, inflation averaged at 4.5%, which is outside the government’s target band of 2% to 4%.

With the labor market producing low-quality jobs while food prices are high, the country’s poverty rate jumped to 23.7% in the first half of 2021, equivalent to 26.1 million Filipinos. – Rappler.com