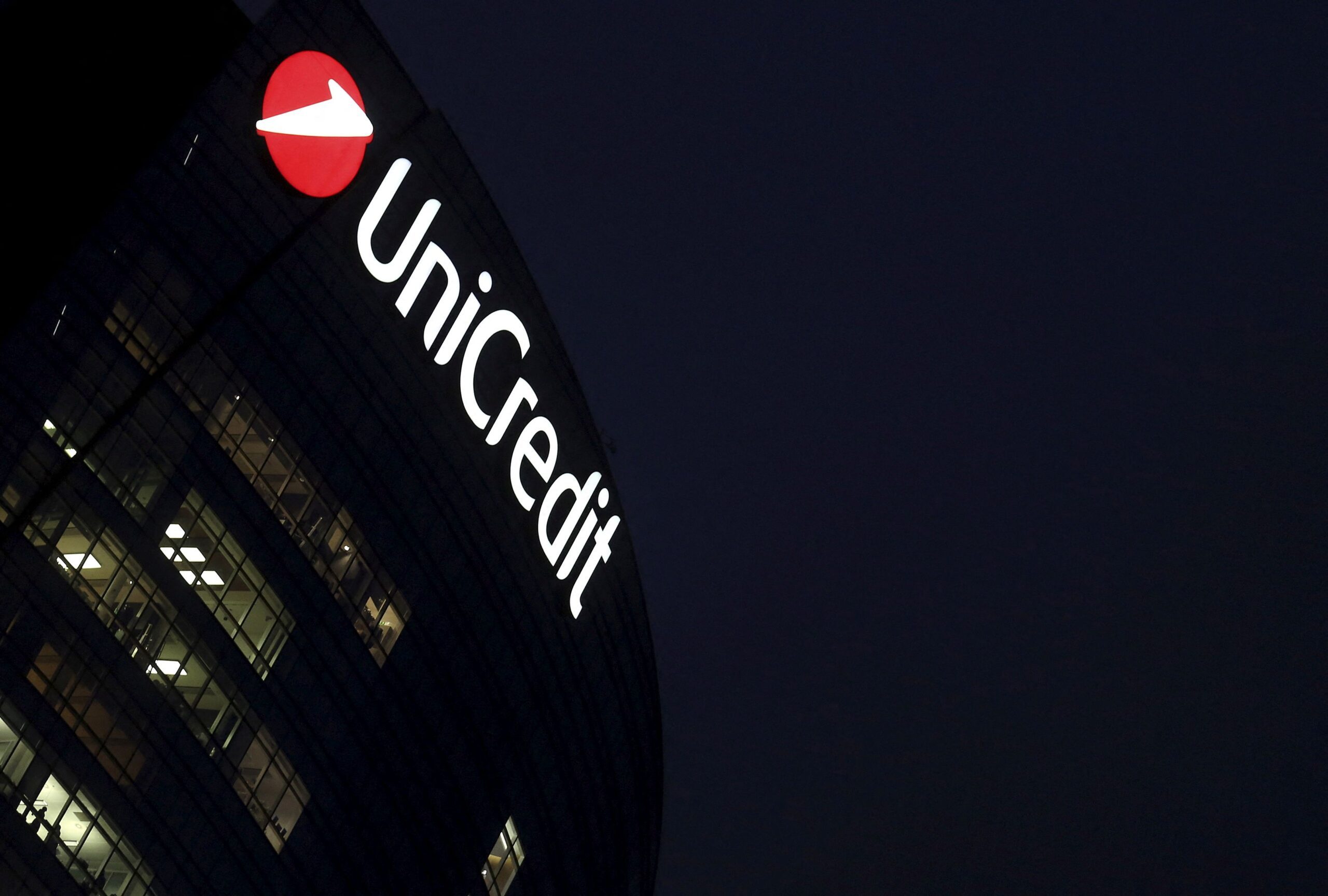 UNICREDIT. The headquarters of UniCredit bank is seen in downtown Milan, Italy, February 8, 2016.

Italy’s UniCredit and France’s BNP Paribas were the latest banks to set out their Russian exposures, warning of billions of euros in potential costs from the financial fallout from Moscow’s invasion of Ukraine.

Banks, insurers, and asset managers have been scrambling to distance themselves from Russia and assess their exposures after Moscow was hit with heavy sanctions by the West in the wake of the invasion of Ukraine that began last month.

BNP Paribas has also cut off its Russia-based workforce from its internal computer systems as it seeks to bolster its defenses against any potential cyberattack, a source with direct knowledge of the matter told Reuters.

The French lender is believed to be the first major bank to have excluded staff in Moscow from its IT networks.

Citigroup said on Wednesday, March 9, it is operating its Russian consumer business on a more limited basis following the country’s invasion of Ukraine, while sticking with its previous plans to divest the franchise.

Deutsche Bank, meanwhile, said on Wednesday its exposure to financial markets in Russia and Ukraine was very limited. Deutsche Bank has reduced its Russian exposure and local footprint significantly since 2014, with further reductions in the past two weeks, the bank added.

The European Union agreed new sanctions against Russia and its ally Belarus on Wednesday that blacklist 14 more oligarchs and freeze relations with Belarus’ central bank and three top lenders there.

Financial information provider S&P Global added to the growing list of companies to suspend commercial operations in Russia, a day after Britain’s London Stock Exchange Group stopped some services in the country.

Italy’s second biggest bank, UniCredit, said late on Tuesday, March 8, that a full write-off of its Russian business would cost it around 7.4 billion euros ($8.1 billion).

BNP Paribas said it had a total exposure of around 3 billion euros ($3.3 billion) to Russia and Ukraine, which it said was relatively limited.

Shares in Europe’s major financial firms have fallen sharply since Russia’s invasion of Ukraine, as investors took fright at some institutions’ exposure to Russia and braced for a potential broader economic slowdown.

UniCredit said a worst-case scenario would knock 2 percentage points off its capital ratio, but nonetheless stuck with its dividends and share buyback plans.

Shares in UniCredit rebounded 11.68% and BNP Paribas 9.95%, with the wider STOXX index of European banks up 7.49% on the day, staging a partial rebound after recent falls.

Analysts suggested the rebound could be a temporary relief rally.

“The mood in the markets has swung around and stocks are enjoying a major rally. The fact that Western governments seem to be carrying out an economic war against Russia, rather than military conflict, has helped the overall sentiment,” wrote David Madden, market analyst at Equiti Capital.

Europe’s struggling banks entered 2022 on a wave of optimism not seen in more than a decade, but investors and analysts have warned the Ukraine crisis may have knocked that flat.

Credit Suisse economists slashed their forecast for European growth on Wednesday and now expect the region to expand just 1% this year as the Ukraine crisis turbocharges commodities prices and disrupts supply chains.

The move comes as the London Stock Exchange Group suspended access in Russia to products containing news and commentary, as well as all new sales of products and services. LSEG said data products will continue to be accessible by currently serviced customers.

LSEG distributes news and commentary from Reuters as part of its products. Thomson Reuters, the parent of Reuters News, holds a minority stake in the LSE.

A new Russian law makes it possible to jail journalists who report any event that could discredit the Russian military.

Two of the world’s largest insurers, British-based Prudential and Legal & General, said on Wednesday they each had very small exposures to Russia and no plans to increase them.

Financial firms have also been bracing for other potential risks from the war, with regulators working closely with companies to prepare defenses against the threat of cyberattacks.

Swiss stock exchange operator SIX said it had seen an increase in hacker attacks around the start of the invasion but said this had since subsided. – Rappler.com