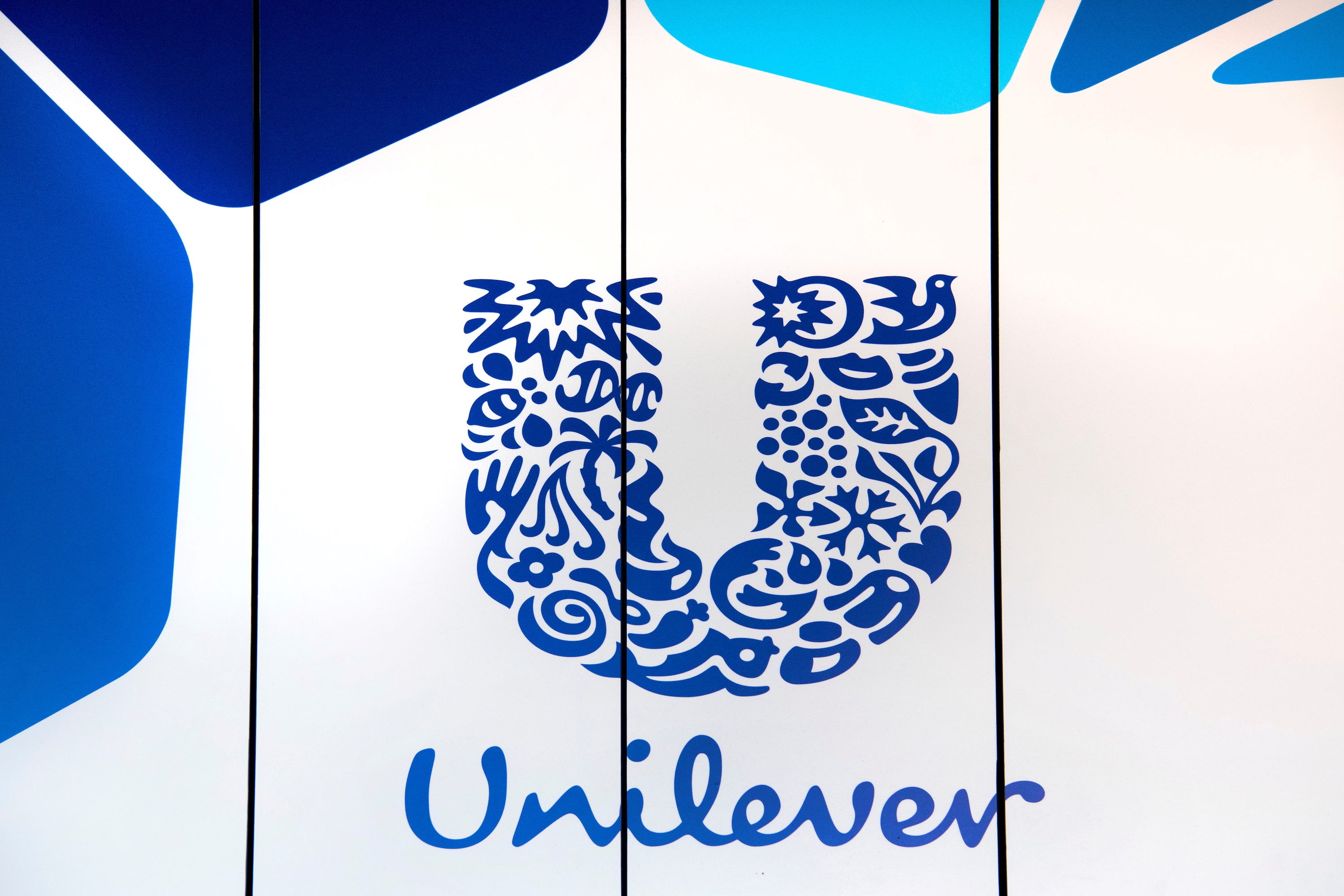 UNILEVER. The Unilever logo is seen at the headquarters in Rotterdam, Netherlands, August 21, 2018.

Unilever Plc warned on Thursday, July 22, that surging commodity costs would squeeze its full-year operating margin, overshadowing strong second-quarter sales growth fueled by the easing of pandemic-related curbs in many of its markets.

Underlying sales for the maker of Dove soap rose 5% in the three months ended June 30, above 4.8% forecast by analysts.

It maintained its 3% to 5% sales growth forecast for the year, but rising prices of everything from crude to palm and soybean oil made the company cut its operating margin outlook to “about flat” from “slightly up” earlier and flag greater uncertainty surrounding that forecast.

The warning dragged shares of the FTSE 100-listed company down 6.2% by 1345 GMT, wiping off nearly 7 billion pounds ($9.65 billion) of its market value, and making it the top loser on the index on Thursday.

Finance chief Graeme Pitkethly said he expected cost inflation to be in the high-teens in the second half, above the mid-teens rise anticipated earlier.

He said that since the company issued its guidance in the first quarter, crude oil prices had risen 12%, soy bean oil 21%; while freight and transportation costs had risen 4% and 7%, respectively.

Unilever said that besides accelerating price hikes, it was introducing pack changes and narrowing promotions in the second half in response to rising costs.

“It is that eternal triangle of the competitiveness of our growth…landing the pricing and managing the cost inflation,” Pitkethly said.

Chief executive Alan Jope said the lag between the impact of commodity costs and the benefits of increased product prices had created “a higher than normal range of likely year-end margin outcomes.”

“They had been confident of passing through cost inflation at the first quarter stage…now they change their tune.”

Half-year sales rose 5.4%, a touch above the 5.3% forecast, propelled by 8.1% growth in its Foods and Refreshment division, as living restrictions began to ease in many markets.

Jope also said the company was “fully committed to staying in Israel” after the company was embroiled in a controversy earlier this week over its US subsidiary Ben & Jerry’s move to end ice cream sales in occupied Palestinian territories that has caused a backlash against the brand in Israel.

Unilever also said it had completed the review of its tea business, and anticipates either an initial public offering, sale, or partnership as a final outcome of the separation. – Rappler.com