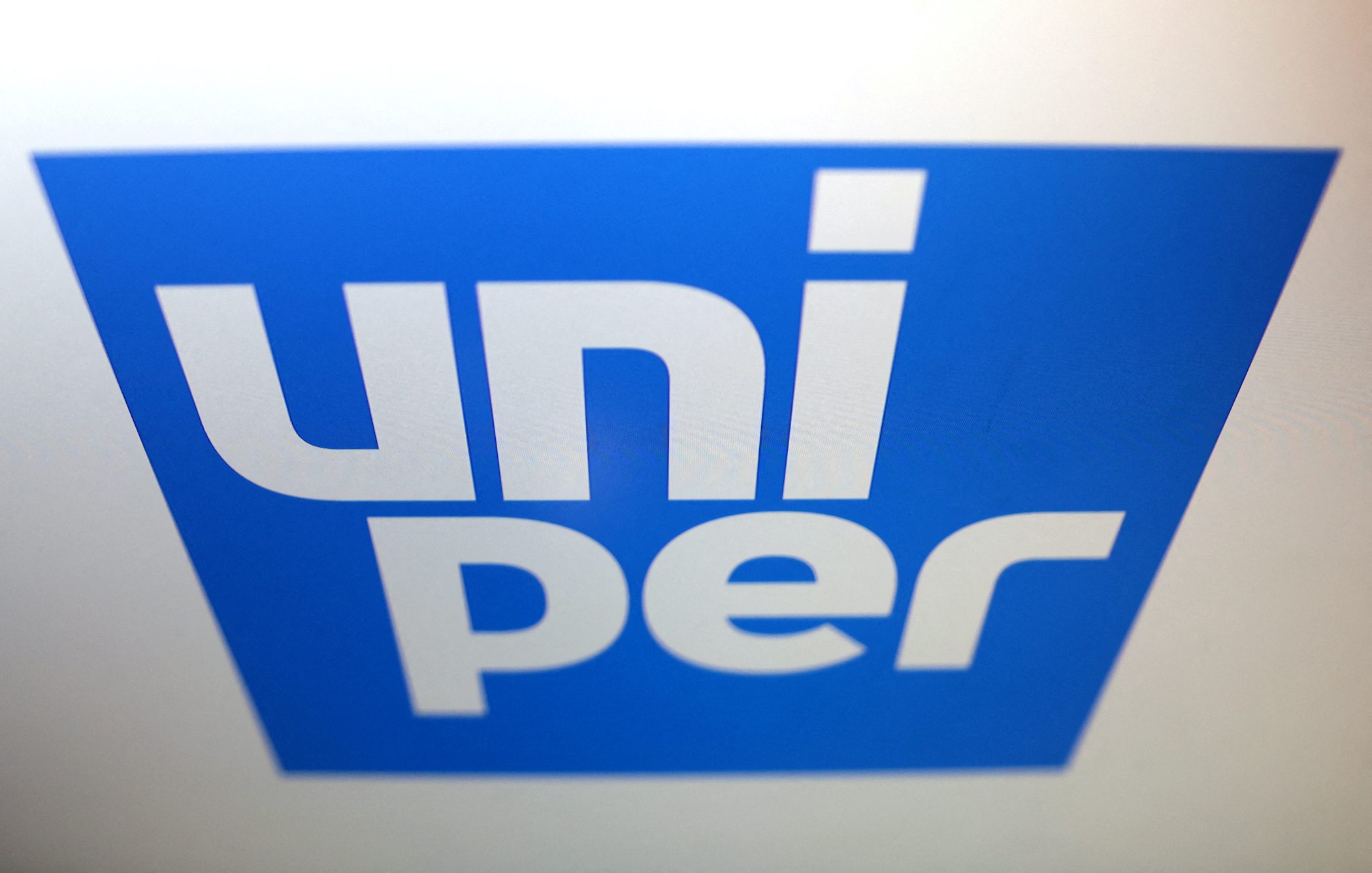 UNIPER. The Uniper logo is displayed in this illustration taken September 5, 2022.

Facebook Twitter Copy URL
Copied
'We know that the government wants to avoid this (gas rationing) as much as possible because that would be a disaster for so many reasons,' adds Uniper CEO Klaus-Dieter Maubach

MILAN, Italy – German gas importer Uniper does not rule out Europe’s biggest economy will eventually consider gas rationing after Russia stopped flows via its main pipeline to the continent and confirmed it was weighing legal action against Gazprom.

The comments by Uniper chief executive officer Klaus-Dieter Maubach came as European gas prices surged after Russia said the Nord Stream 1 pipeline would stay shut indefinitely due to a fault, in another blow to the European Union as it struggles to recover from the pandemic.

“We cannot rule out that Germany might look at rationing gas as something that might have to be considered,” Maubach told Reuters in an interview on the sidelines of an international gas conference in Milan.

“We know that the government wants to avoid this as much as possible because that would be a disaster for so many reasons,” he added.

The move by Gazprom meant that Germany was unlikely to reach a 95% filling target for its gas storage facilities by November 1. Maubach, whose company is Germany’s biggest importer of Russian gas, said that gas demand in northwest Europe had declined by 15% to 20% against the weather-adjusted normal demand.

Europe has accused Russia of weaponizing energy supplies in retaliation for Western sanctions imposed on Moscow over its invasion of Ukraine. Russia says the West has launched an economic war and sanctions have caused the gas supply problems.

Uniper, majority-owned by Finland’s Fortum, has been hit hard by soaring gas and electricity prices, forcing it to request billions in financial aid from the German government.

Dramatic increases in recent days have exacerbated the situation for the company, prompting it to seek more cash even as the details of last month’s bailout deal with Germany’s government have yet to be hammered out.

Uniper, which had already fully drawn down a 9-billion-euro credit line from state lender KfW said an additional 4 billion euros it has recently applied for has been agreed and signed and tranches will be called up according to demand.

He said that Uniper was still considering legal action against Moscow’s giant Gazprom to compensate its shareholders for around a 90% drop in the company’s market value following a sharp fall in Russian gas supply since June. He did not elaborate.

“Whether the flows will increase or decrease I would dare to say this has been decided in the Kremlin and not in Gazprom headquarters,” Maubach said.

On his outlook for the coming winter, Maubach said that in the worst-case scenario of zero delivery into Germany from Gazprom, “it will be difficult to balance supply and demand,” adding that European companies and leaders will need to be open to some kind of market interventions to stabilize energy prices.

Earlier on Monday, September 5, Uniper signed a deal with Woodside under which the Australian group will supply liquefied natural gas worth 1 billion cubic meters per year to Europe to help cut the continent’s reliance on Russian supplies. – Rappler.com