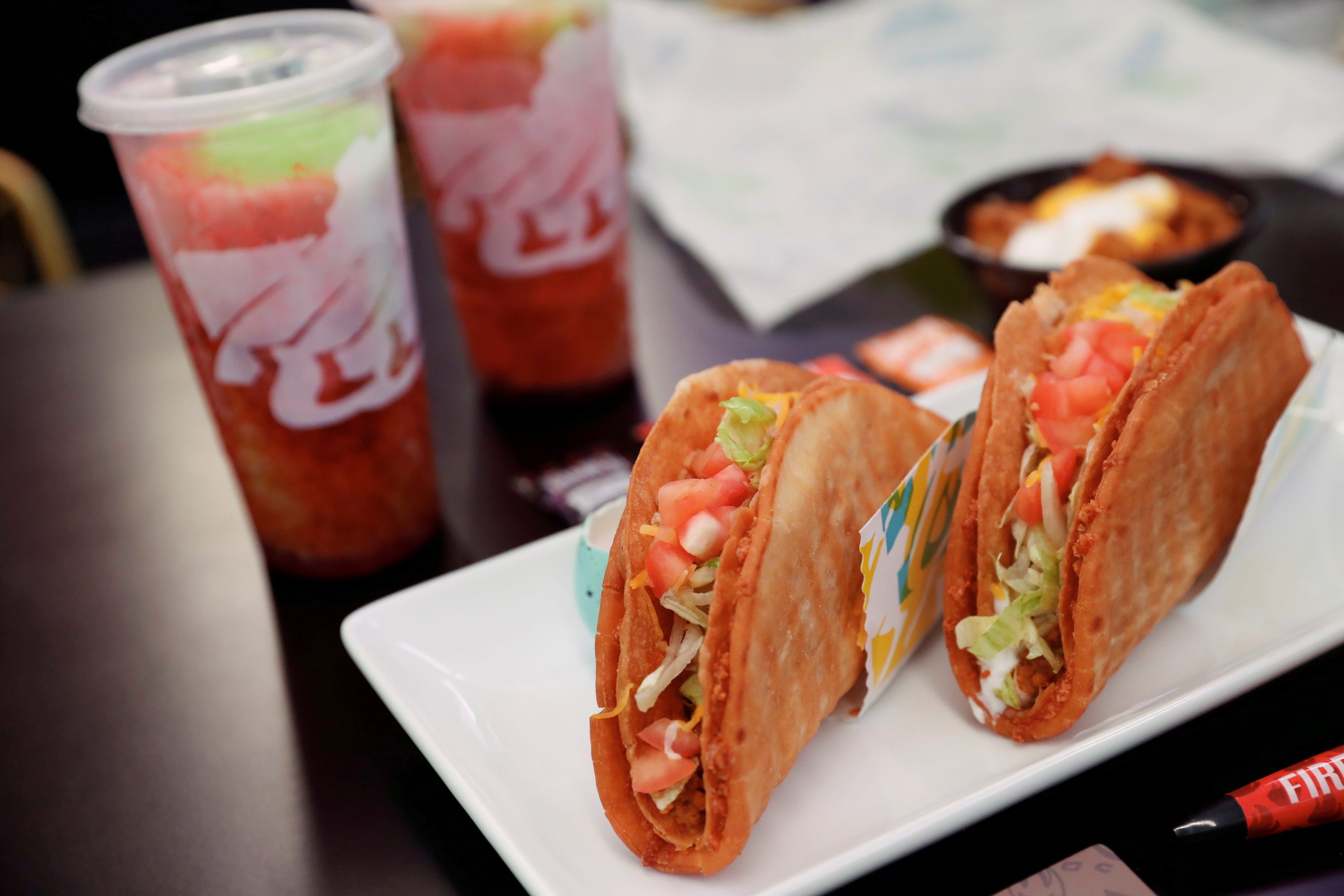 Restaurant chains including McDonald’s Corporation and KFC are paring back $5-and-under “value” items in favor of more expensive $10-to-$30 combination meals, a strategy employed to lift sales and profits and offset rising food costs as the US economy reopens.

“Value” meals – sandwich, soda, and french fry combinations priced at $5 or less – have long been a staple of fast-food offerings. Chains used the deals to lure bargain-conscious customers, bringing traffic to stores. But deals priced at $5 and under have become less generous in the last 18 months.

During the pandemic, fast-food gained market share from other restaurants forced to close as customers motored through socially distant drive-throughs to pick up a sack of burgers. Now that the United States is reopening, those chains are selling new, pricier sandwiches and meals to customers – a move that some warn may alienate some hourly workers and other lower-income customers as government subsidies wane and mom-and-pop restaurants reopen.

So far, the chains’ trade-up tactic is working, helping lift comparable sales at limited-service restaurants by 11.5% this May compared to the same month in 2019, according to data from Black Box Intelligence. Profit margins are also up at several major chains.

The pandemic also forced chains to halt development of new items. As US COVID-19 cases fall, chains are again launching new sandwiches – and promoting them – to try to boost traffic, he said.

Wendy’s Company said it pioneered the value menu in 1989, when it dedicated part of its menu board to 99-cent items. But today, Wendy’s is “trading folks up into our best, highest-quality food items,” said chief executive officer Todd Penegor during a May earnings call with analysts, “and we’ll continue to do that.”

Wendy’s current menu includes items that are higher priced than its standard burgers, like its Spicy Pretzel Bacon Pub – a fried chicken fillet on a pretzel bun topped with pickles, fried onions, bacon, two kinds of sauce, and muenster cheese for $7.

KFC, owned by Yum Brands International, said it stopped marketing “$5 Fill Ups” – a pot pie or chicken dish, plus a medium drink, chocolate chip cookie, and sometimes a biscuit – aimed at individuals in 2020. It now promotes family meal deals that cost as much as $30.

Dominos Pizza Incorporated said in April it did not need its “Boost Week” discount to drive store traffic. So it suspended the half-price pizza promotion for online orders.

Franchisees typically try to maximize profits, said Credit Suisse analyst Lauren Silberman. When commodity costs are as high as they have been over the past year, franchisees discount less to maintain profitability. Many chains increased their US margins during the pandemic, including McDonald’s and Yum Brand’s Taco Bell, she said.

US Producer Prices Index data for May showed prices businesses have paid for meat and poultry have spiked more than 20% since the start of the year.

Fast-food customers include both wealthier and lower-income hourly workers.

People with household incomes of $100,000 or more made up about 39% of fast-food visits in May, while people making less $25,000 comprised about 12% of visits, according to data from The NPD Group.

Chains and franchisees that remove too many low-priced deals risk losing core customers who specifically come in for those items, said Mark Kuperman, chief operating officer at Revenue Management Solutions, a Florida-based pricing advisor to restaurants.

To be sure, chains haven’t completely abandoned the value menu. McDonald’s launched its “$1 $2 $3 Dollar” menu during the fast-food discount wars of 2018 as part of its turnaround plan. Today, that menu is pared down to 8 items instead of 12.

The company said value items remain a core part of its marketing. Meanwhile, it is aggressively promoting its $10 “BTS Meal” named for the popular South Korean boy band that endorses it. That higher-priced promotion is part of a strategy to reach younger customers, McDonald’s said.

Data shows fast-food chains launched fewer new combination meals over the last 18 months, according to Datassential, a Chicago research firm that counts the deals that US national restaurant chains promote on their websites and social media.