US market fallout from Russia-Ukraine strife may be brief, some strategists say 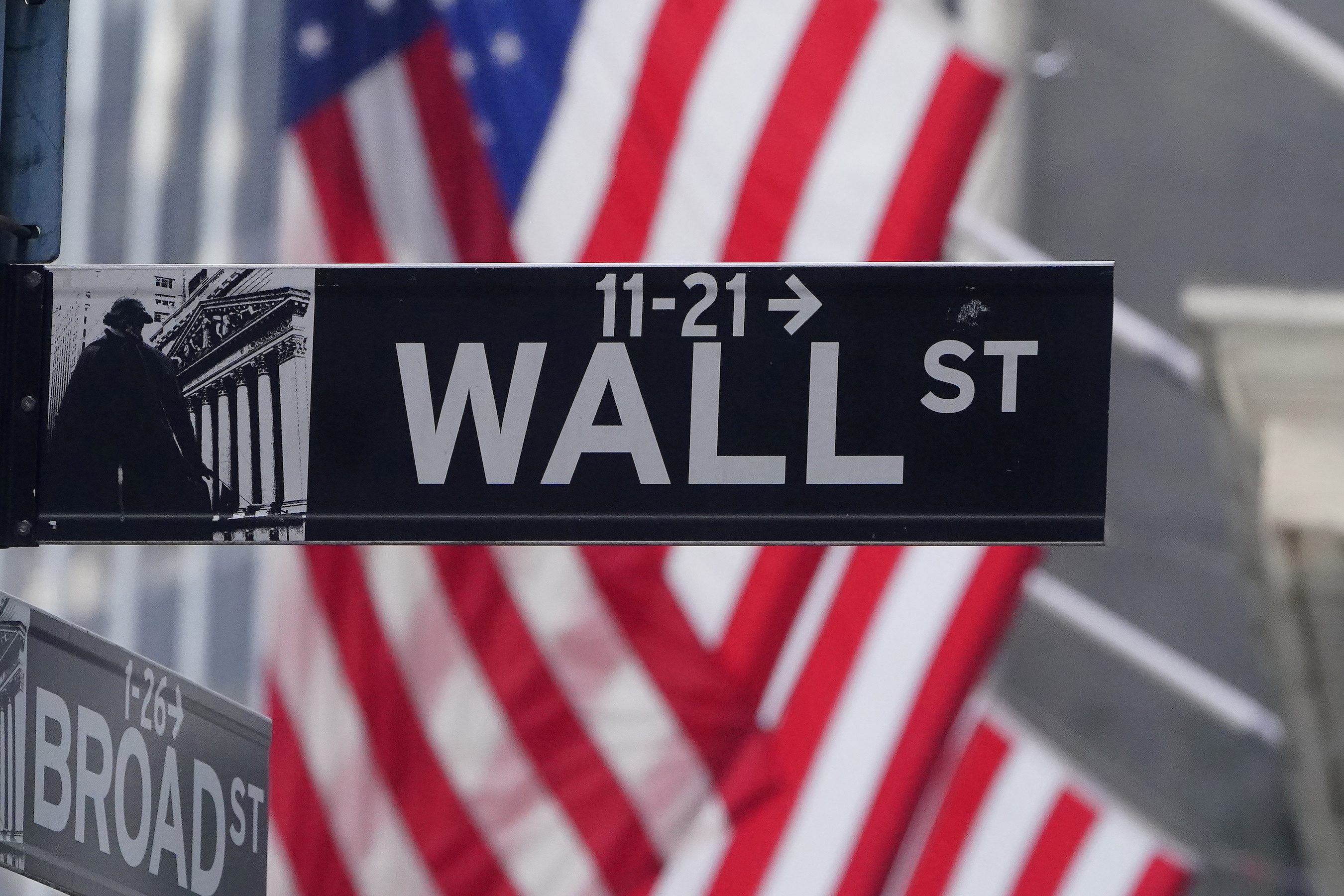 WALL STREET. A US flag is seen on the New York Stock Exchange in the Manhattan borough of New York City, November 6, 2020.

Facebook Twitter Copy URL
Copied
Some analysts maintain the longer-term impact of the geopolitical strife could be fleeting, and urge investors not to overreact to recent market moves

As the S&P 500 hovers near correction territory, Wall Street is gauging the further effect of the conflict between Russia and Ukraine on asset prices, with some strategists warning investors to keep their cool and focus on longer-term market trends.

Worries over geopolitical strife and a more hawkish Fed have combined to take the S&P 500 down nearly 10% from an all-time high hit in early January.

The benchmark index was recently off around 0.7% on Tuesday, February 22, after President Joe Biden announced new sanctions against Russia for what he called the beginning of an invasion of Ukraine.

Still, some analysts maintained the longer-term impact of the geopolitical strife could be fleeting, and urged investors not to overreact to recent market moves.

“We do not see any reason to panic at this stage,” said Charles Henry Monchau, chief investment officer at Bank SYZ in Geneva, Switzerland. “While most Western media comments sound alarming, we might actually get close to ‘peak fear’ on this crisis and there is a high probability that tensions will start to abate from here on.”

Monchau has maintained his exposure to equities while also allocating a portion of his portfolio to gold, a popular haven during times of political or economic uncertainty.

How the worsening confrontation in Eastern Europe could affect the Fed’s actions has been a topic of debate. While some have worried that rising oil prices – which stand around their highest level since 2014 – could push up inflation and force the central bank to become even more aggressive, others believe the market uncertainty could mitigate the central bank’s hawkishness.

Markets are currently pricing in around 165 points of interest rate increases by next February.

“Overly restrictive monetary policy could result in an outright policy error especially if the business cycle continues to deteriorate,” wrote Dubravko Lakos-Bujas, chief equity markets strategist at JPMorgan, in a note to investors. “The Russia/Ukraine crisis could force a reassessment of the Fed tightening path resulting in central banks turning less hawkish, while policymakers may consider additional fiscal stimulus.”

Research from Capital Economics showed that interest rates have typically fallen in the six months after major geopolitical crises, with some exceptions, including the Organization of the Petroleum Exporting Countries oil embargo.

While risks between higher inflation and slower growth appear balanced for now, “a marked escalation of the crisis might tip the balance in favor of later or slower interest rate hikes,” wrote Jennifer McKeown, head of the global economics service at Capital Economics.

That tipping point could come sooner in the eurozone, which is reliant on Russia for energy imports, she said.

Jim Reid, of Deutsche Bank, pointed to the bank’s data on how markets have behaved in past geopolitical crises. Sell-offs in the S&P resulting from geopolitical events have typically been short-lived, with the index falling some 6% to 8% on average, taking three weeks to reach a bottom and another three weeks to recover to prior levels.

“Ultimately, the underlying economic context tends to dominate, so if you believe the template, much might depend on what you thought momentum was before the sell-off,” Reid wrote in a note on Monday, February 21.

Analysts at Truist Advisory Services said a recent tumble in investor sentiment may bolster the case for buying stocks.

The most recent survey from the American Association of Individual Investors showed the percentage of investors who believe stocks will be higher in six months dropped to 19.2%, its lowest level since May 2016. The S&P 500 was higher three months later 94% of the time with an average gain of 6.7% after similar past readings, Truist analysts wrote in a note on Tuesday.

“Historically, military/crisis events tend to inject volatility into markets…but stocks tend to eventually rebound unless the event pushes the economy into recession,” they said.

Still, most analysts were expecting the conflict to continue roiling markets in the short term.

The conflict “just prolongs the uncertainties that are in the market,” said Peter Cardillo, chief market economist at Spartan Capital Securities in New York. “These uncertainties mean negative sentiment and so even positive news is just put on the back burner.” – Rappler.com