US orders inspections of 2,000 Boeing planes grounded by pandemic 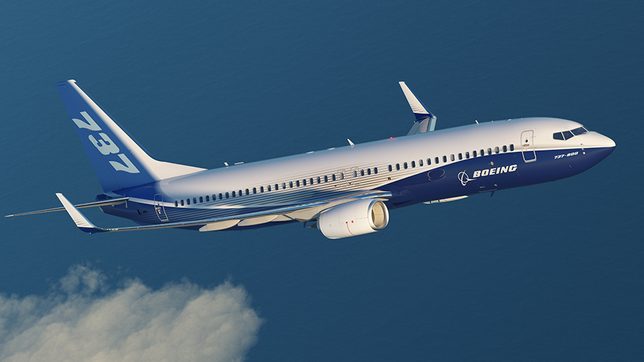 United States air safety regulators on Friday, July 24, ordered plane operators to inspect some 2,000 Boeing jets that have not been flying due to weak travel demand amid the COVID-19 pandemic.

The Federal Aviation Administration (FAA) issued an emergency airworthiness directive for Boeing 737 NG and Classic aircraft to look for corrosion on air check valves that could result in engine failure, an agency spokesman said.

The order affects jets that have been in storage and not flown for 7 or more days. If corrosion is found, the valve must be replaced prior to the plane’s return to service, the agency said.

The FAA directive said the move was prompted by 4 recent reports of single-engine shutdowns due to valves being stuck open.

“Corrosion of these valves on both engines could result in a dual-engine power loss without the ability to restart,” the FAA directive said.

“This condition, if not addressed, could result in compressor stalls and dual-engine power loss without the ability to restart, which could result in a forced off-airport landing.”

Boeing also advised operators of the planes to inspect for engine valve corrosion.

“With airplanes being stored or used infrequently due to lower demand during the COVID-19 pandemic, the valve can be more susceptible to corrosion,” a Boeing spokesman said.

“Boeing is providing inspection and replacement information to fleet owners if they find an issue.”

The Boeing 737 NG is the immediate predecessor plane to the Boeing 737 MAX, which has been grounded since March 2019 following two fatal crashes.

On Tuesday, July 21, the FAA said it would issue a proposed airworthiness directive for the MAX, moving the plane one step closer to returning to the skies. But the FAA said there were still several steps before the MAX is cleared to fly again. – Rappler.com