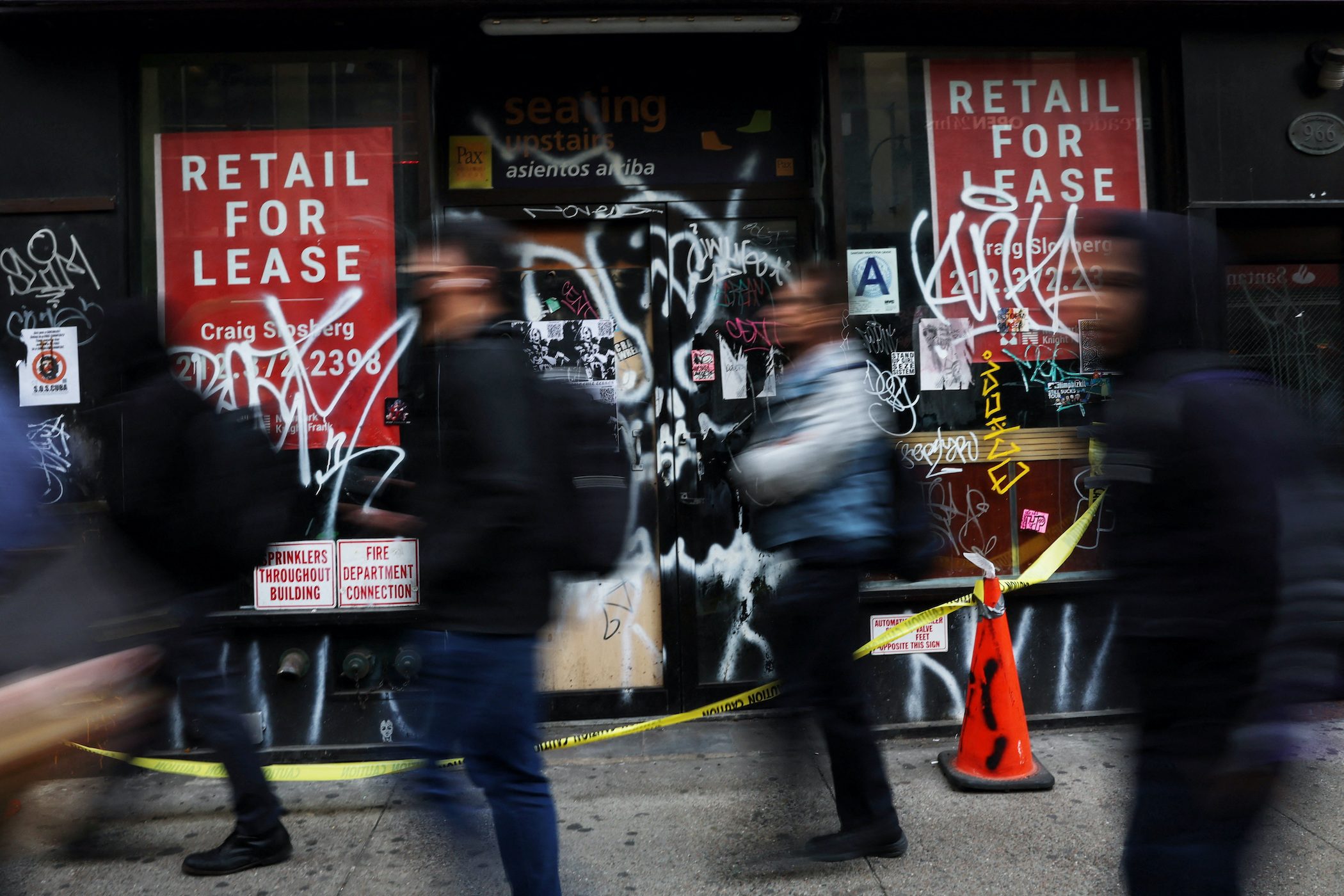 WASHINGTON, USA – US retail sales increased more than expected in October as households stepped up purchases of motor vehicles and a range of other goods, suggesting consumer spending picked up early in the fourth quarter, which could help to support the economy.

The solid retail sales reported by the Department of Commerce on Wednesday, November 16, and signs of a slowdown in inflation raised cautious optimism the economy could avoid an anticipated recession next year or experience only a mild downturn.

While other data showed manufacturing production barely growing in October, business equipment output remained strong. Continued strength in consumer and business spending will keep the Federal Reserve on track to tighten monetary policy further, though subsiding inflation gives the US central bank room to scale back the size of its interest rate hikes.

“This is not what the Fed wants to see, but it comes at a time when inflation numbers are starting to improve,” said Eugenio Aleman, chief economist at Raymond James in Saint Petersburg, Florida. “This will keep the Fed on guard and committed to continue to increase interest rates in order to slow down economic activity.”

Retail sales rose 1.3% last month after being unchanged in September. Economists polled by Reuters had forecast sales would rise 1%. Sales increased 8.3% on a year-on-year basis in October.

One-time tax refunds in California, which saw some households receiving as much as $1,050 in stimulus checks, likely helped to underpin sales in October. In addition, Amazon held a second Prime Day promotion last month.

The broad increase in sales in October was led by motor vehicles, with receipts at auto dealers rebounding 1.3%, reflecting significant improvements in supply.

But electronics and appliance store sales slipped 0.3%. There were also decreases in receipts at general merchandise stores as well as sporting goods, hobby, musical instrument, and book stores. Clothing stores sales were flat.

The National Retail Federation is forecasting holiday sales will grow between 6% and 8% this year. While that would be a step down from the 13.5% notched in 2021, it would be well above the 4.9% average over the past 10 years.

The upbeat outlook for holiday shopping was somewhat tarnished by Target Corporation’s forecast on Wednesday of a surprise drop in holiday-quarter sales. The retailer blamed inflation and “dramatic changes” in consumer behavior for a drop in demand for everything from toys to home furnishings.

Stocks on Wall Street were mostly trading lower while the dollar slipped against a basket of currencies. US Treasury prices were largely higher.

That support is expected to fade next year as tighter monetary policy dampens overall demand, weighing on the labor market and the economy. Low-income households are believed to have already exhausted their pandemic savings.

The growing debt burden could be an obstacle to spending, especially among low-income households, though economists expect a limited impact.

“It’s not the level of debt that matters for consumers, it’s the monthly payments needed to finance the debt,” said Ryan Sweet, chief economist at Oxford Economics in West Chester, Pennsylvania. “Debt-service and financial obligation ratios are still among the lowest since the 1980s, a testament to the strength of household finances, in aggregate.”

The Fed has raised its policy rate by 375 basis points this year from near zero to a 3.75%-4% range as it battles rampant inflation in what has become the fastest rate-hiking cycle since the 1980s.

Financial markets are betting that the US central bank will shift down to a half-percentage-point rate hike at its December 13-14 policy meeting, according to the CME Group’s FedWatch Tool.

Those expectations were reinforced by a separate report from the Department of Labor on Wednesday that showed import prices fell for a fourth straight month in October.

Core retail sales correspond most closely with the consumer spending component of gross domestic product. The Atlanta Fed boosted its fourth-quarter GDP growth estimate to a 4.4% annualized rate from a 4% pace.

The economy grew at a 2.6% rate in the third quarter after contracting in the first half of the year.

But slowing manufacturing and inventory accumulation could restrict growth this quarter. Business inventories rose 0.4% in September, the smallest gain since April 2021, another report from the Department of Commerce showed.

“We might be in for a ‘soft landing’ after all,” said Paul Ashworth, chief North America economist at Capital Economics. – Rappler.com