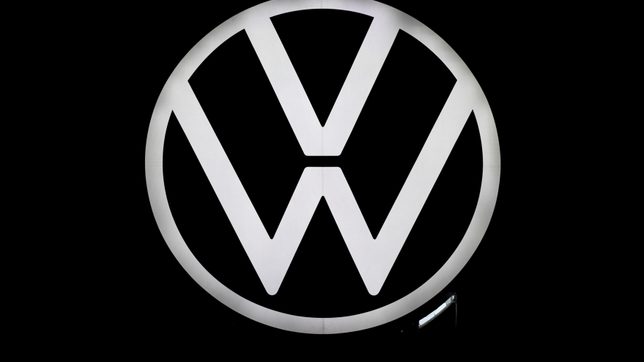 VOLKSWAGEN. A new logo of German carmaker Volkswagen is unveiled at the VW headquarters in Wolfsburg, Germany, September 9, 2019.

The justices refused to hear appeals by VW and German auto supplier Robert Bosch LLC of a lower court ruling allowing Florida’s Hillsborough County and Utah’s Salt Lake County to seek to hold the companies liable under local laws and regulations barring tampering with vehicle emissions controls. The court also rejected VW’s appeal of a similar ruling in a case brought by the state of Ohio.

A VW spokesperson noted that the court’s decision not to hear the appeals was not a “determination of the merits” of the company’s legal arguments.

“We are confident in the strength of our factual and legal defenses, including that the software updates reduced emissions, and will contest these claims vigorously as these cases proceed,” the spokesperson said.

Volkswagen subsidiary Volkswagen Group of America has argued that under the Clean Air Act, the landmark US environmental law, only the federal government can pursue such claims. VW noted that it already has reached a settlement of more than $20 billion with the US Environmental Protection Agency (EPA).

The lawsuits accused VW of deceiving the EPA – and in doing so also violating the local laws.

“We’re pleased the Supreme Court recognized that federal environmental law does not give car manufacturers the right to defraud Ohioans,” a spokesperson for Ohio Attorney General Dave Yost said.

A spokesperson for lawyers representing the two counties added that the Supreme Court’s action “reaffirmed that local governments play a critical role in combating air pollution.”

President Joe Biden’s administration, asked by the court to weigh in on the dispute, had urged the justices not to hear the matter, saying the Clean Air Act allows for enforcement of state laws.

In one case, Volkswagen was seeking to overturn a 2020 ruling by the San Francisco-based 9th US Circuit Court of Appeals. The 9th Circuit decided that the Clean Air Act did not preempt local efforts to impose liability over vehicles that VW had tampered with after they were sold. The 9th Circuit, however, agreed with VW that it could not be held liable under the local anti-tampering laws for actions it took pre-sale.

The 9th Circuit said its decision could lead to “staggering liability for Volkswagen.”

Volkswagen was also seeking to overturn a June ruling by the Ohio Supreme Court that reached a similar conclusion.

VW has said it could face huge damages in the cases and potentially others. Daimler AG and Fiat Chrysler, part of Stellantis NV, are facing similar claims.

Volkswagen announced in September that it agreed to pay $1.5 million to settle similar claims in New Hampshire and Montana.

In 2015, Volkswagen disclosed that it had used sophisticated software to evade nitrogen oxide emissions requirements in nearly 11 million vehicles worldwide. It also misled the EPA, which had started asking questions in 2014.

In addition to equipping vehicles with “defeat devices” before they were sold, VW also installed software updates after sale, which was the conduct at issue before the Supreme Court. At the time, VW did not reveal the true purpose of the updates, which were aimed at refining the software used to control the emissions. – Rappler.com