US Treasury resuming steps to put Harriet Tubman on $20 bill 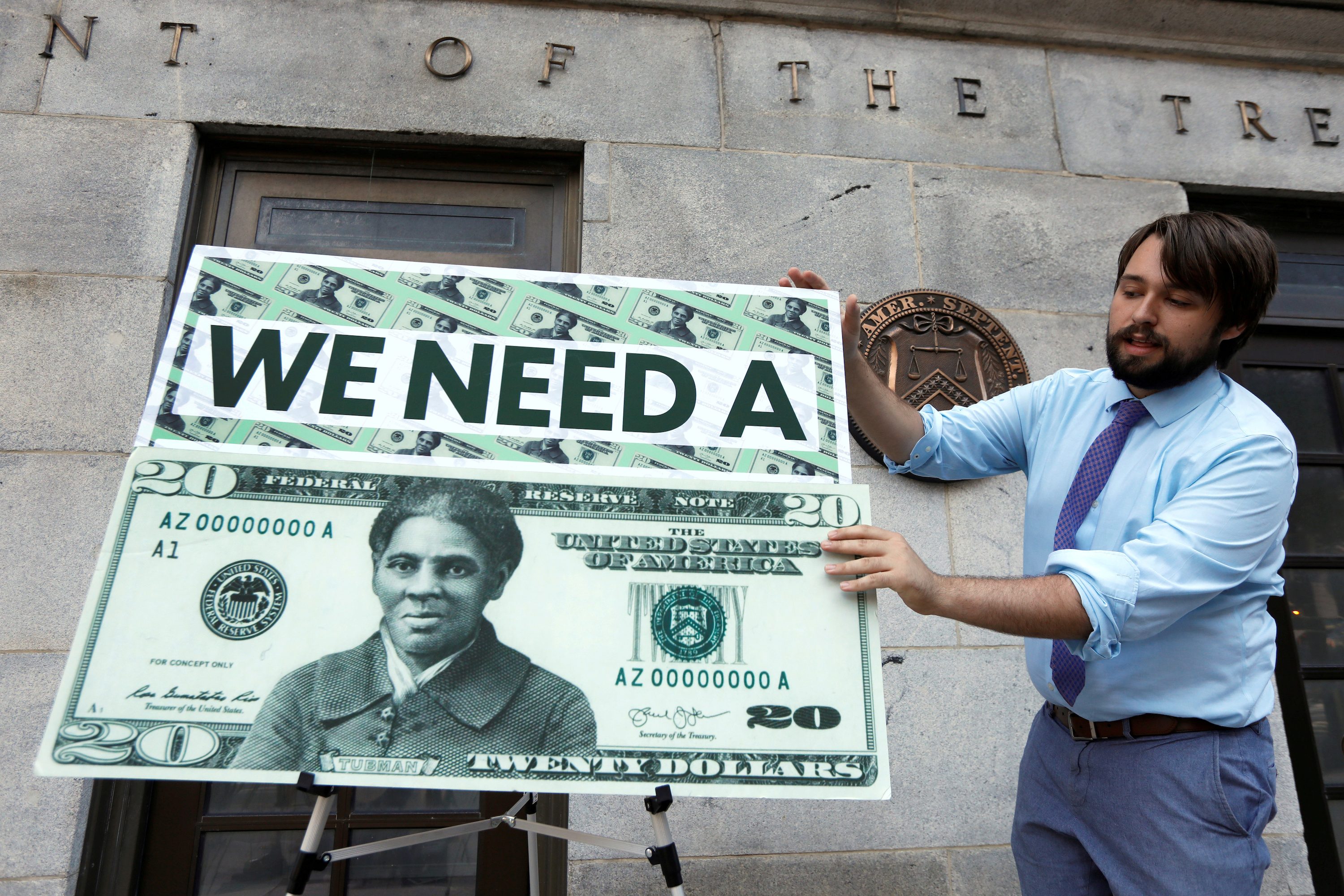 The United States Treasury Department is taking steps to resume efforts to put escaped slave and abolitionist Harriet Tubman on the $20 bill, White House and Treasury officials said on Monday, January 25, saying the move would reflect US history and diversity.

The redesigned bill was initially to be unveiled in 2020, but those efforts were delayed by the Treasury after former president Donald Trump called them an example of “pure political correctness.”

White House Press Secretary Jen Psaki said the Treasury was revisiting the effort, which was first announced 2016 under former president Barack Obama, but floundered under Trump.

“It’s important that our notes are…reflective of the history and diversity of our country and Harriet Tubman’s image gracing the new $20 note would certainly reflect that,” Psaki said. “So we are exploring ways to speed up that effort.”

President Joe Biden has made diversity a centerpiece of his administration, marking a sharp contrast to the Trump administration, which sought to downplay the role of slavery in the country’s history.

As a presidential candidate, Trump suggested Tubman would be better-suited for the $2 bill, a note that is not widely circulated.

Former US Treasury secretary Steven Mnuchin told lawmakers in May 2019 that he was focused on redesigning bills to address counterfeiting issues, not making changes to their imagery, and said no imagery changes were likely until 2026.

It was not immediately clear how much that push could be accelerated given the complexity of redesigning a new bill with the needed counterfeiting and security features. A high-speed printing facility needed to produce a new $20 note is currently scheduled to open in 2025.

Under the plans announced in 2016, Tubman, who was born into slavery and grew up on a Maryland plantation before escaping in her late 20s, would replace Andrew Jackson, the 7th president of the United States, on the front of the $20 bill.

Tubman returned to the South many times to help hundreds of slaves to freedom and later worked as a Union spy during the Civil War. She died in 1913.

No women have been depicted on US bills since former first lady Martha Washington, who was featured on the $1 silver certificate from 1891 to 1896, and Native American Pocahontas, who was part of a group image on the $20 bill from 1865 to 1869.

Other women, including Native American interpreter Sacagawea, suffragist Susan B. Anthony, and author and activist Helen Keller have been featured on coins.

Jackson has been criticized for his ownership of slaves and treatment of American Indians. In the redesign announced in 2016, his image would have remained on the back of the $20 bill. – Rappler.com