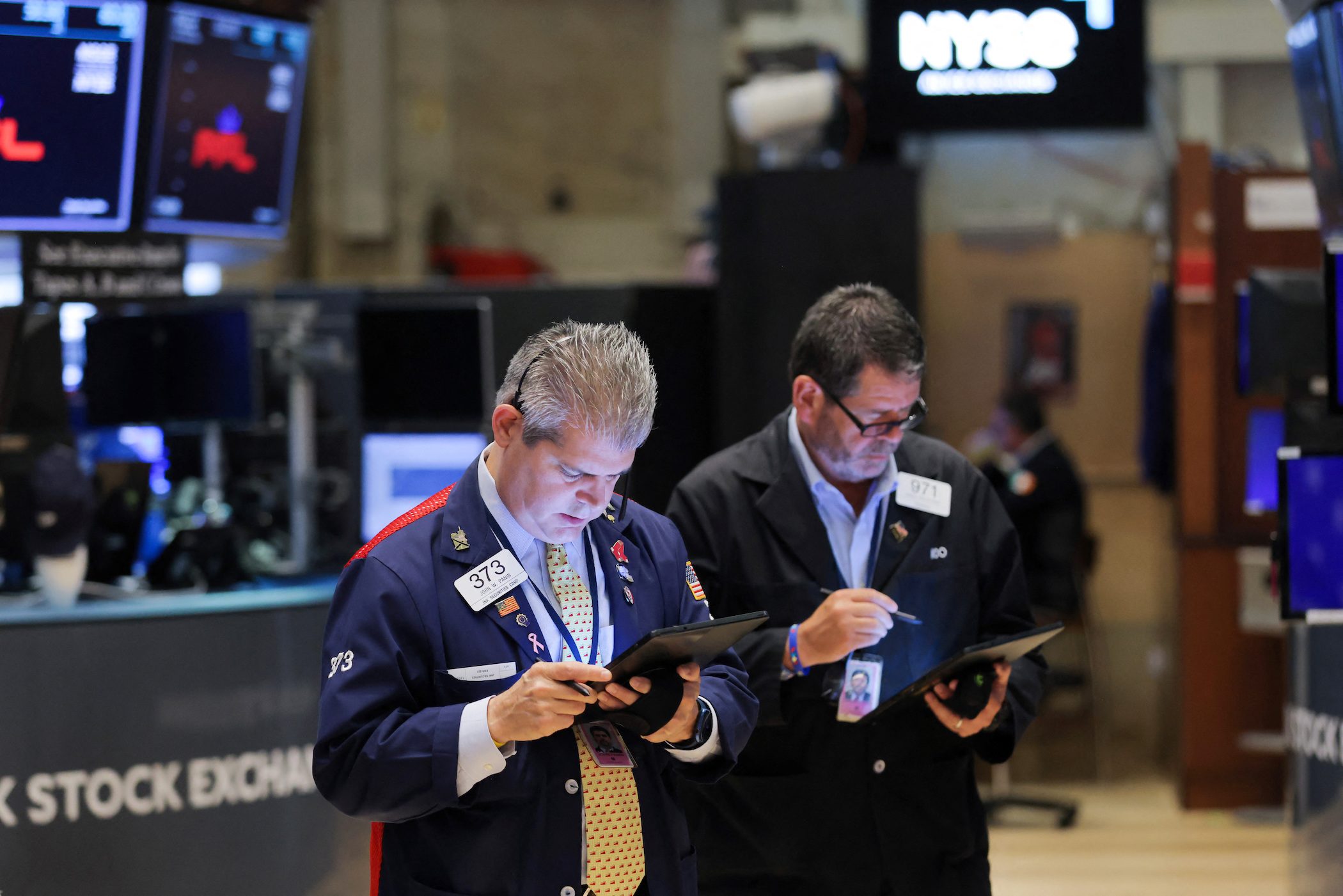 NEW YORK, USA – Global equity markets were flat while US Treasury yields rose on Tuesday, August 16, as recession worries persisted amid concern the Federal Reserve will continue its steep interest rate hikes despite nascent signs of a slowdown in inflation.

The yield curve between 2- and 10-year Treasury notes, viewed as an indicator of impending recession, remained inverted at minus 40 basis points on Tuesday.

“It seems that the bond market doesn’t quite reflect the inflation happening in the economy,” said George Young, a portfolio manager at Villere & Company in New Orleans.

“The weird thing is that in the last couple of weeks bond yields have gone up and stayed up so there’s kind of a disconnect. There’s kind of a question maybe inflation isn’t that bad and we may actually be going into a recession. Market participants are all over the place,” he added.

MSCI’s gauge of stocks in 50 countries across the globe was up 0.05%. Overnight in Asia, MSCI’s broadest index of Asia-Pacific shares outside Japan closed 0.07% lower, while Japan’s Nikkei lost 0.01%.

US Treasury yields edged higher as encouraging data from US retail giants suggested the Fed has room to further raise rates to cool inflation. Benchmark 10-year Treasury yields were at 2.8077% from 2.791% on Monday, August 15.

On Wall Street, the benchmark S&P 500 and the Dow reversed earlier losses and closed higher, with stocks in consumer discretionary, consumer staples, financials, and industrials leading the rebound.

The dollar was flat, pulling back from earlier gains, amid expectations the US economy would be stronger than peers in the event of a slowdown in growth.

Safe-haven gold fell for a second straight session on Tuesday as an initially firmer dollar made the greenback-denominated metal more expensive.