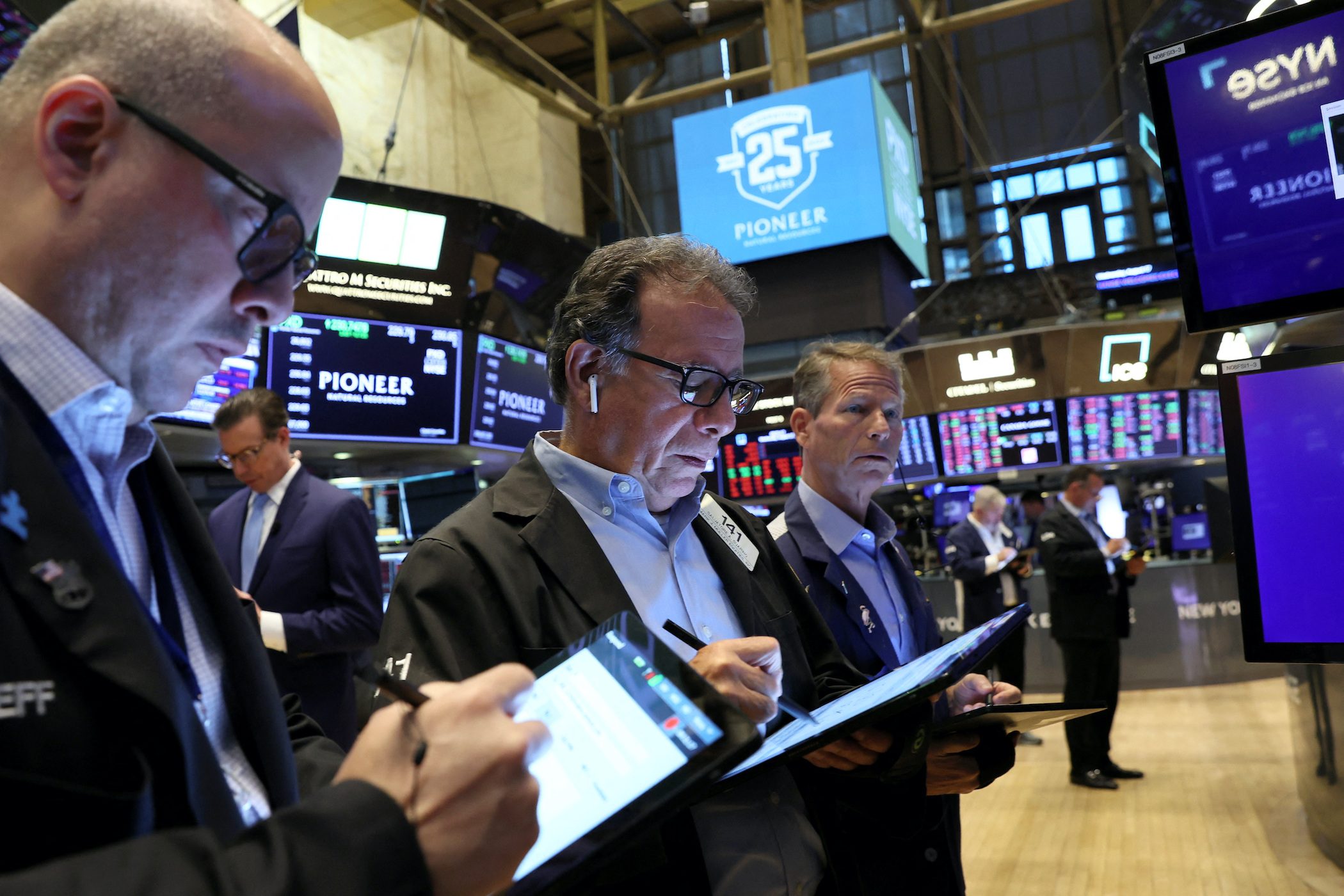 Global equities fell and US Treasury yields rose on Wednesday, August 17, after the Federal Reserve’s meeting minutes showed that officials were ready to slow the pace of interest rate hikes in tandem with signals of a slowdown in inflation.

In their July meeting minutes released on Wednesday, Fed officials said the pace of future rate hikes would depend on incoming economic data, as well as assessments of how the economy was adapting to the higher rates already approved.

After the release of the minutes, traders of futures tied to the Fed’s policy rate saw a half-percentage-point rate hike as more likely in September given recent economic data showing a moderation in inflation. US consumer prices were flat while producer prices fell in July.

“There was a lot of language about slowdowns in different areas but also several mentions about how strong the labor market is. They are keenly aware that there are several areas of the economy that are slowing. Let’s remember that these minutes are a bit stale – they are from a meeting that was prior to the decelerated CPI (consumer price index) and an extraordinarily strong jobs report that came in for July.”

US Treasury yields advanced on lingering inflation concerns even as some investors saw minutes of the US Federal Reserve’s July meeting as officials’ taking a less aggressive stance on inflation.

On Wall Street, major indexes sharply cut their losses after the release of the minutes although stocks still closed down driven by a sell-off in equities in technology, consumer discretionary, industrials, and communication services.

Oil edged 1% higher after earlier hitting a six-month low on Wednesday, as a steeper-than-expected drawdown in US crude stocks outweighed concerns over rising output, Russian exports, and recession fears.