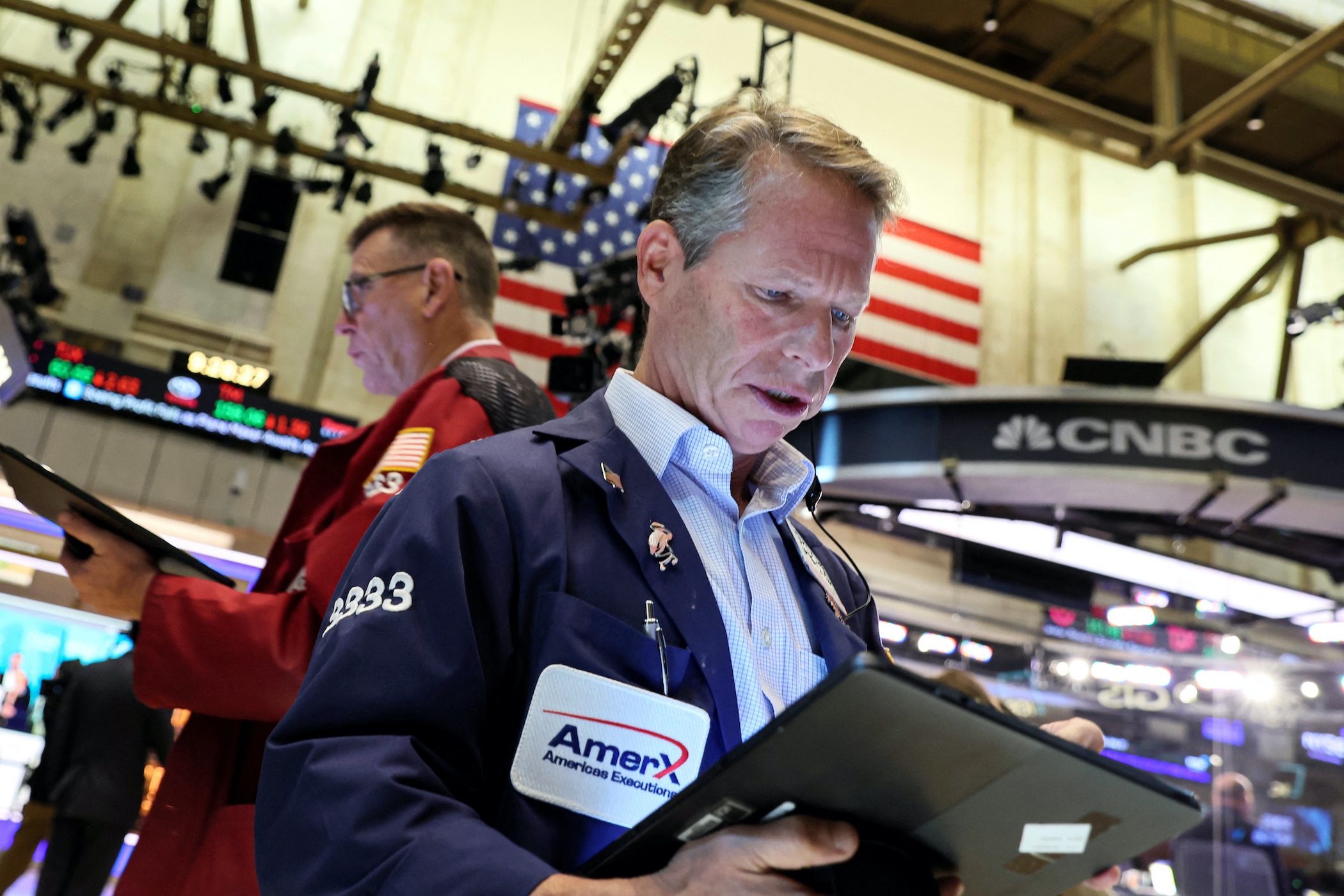 Facebook Twitter Copy URL
Copied
The S&P 500 and the Nasdaq end in the red, while the blue-chip Dow reverses course to end in positive territory on Friday, August 5

NEW YORK, USA – The S&P 500 headed lower, Treasury yields advanced, and the dollar rose on Friday, August 5, after the US July employment report blasted past expectations, raising the odds of continued monetary tightening from the Federal Reserve.

Wall Street pared losses as the session progressed. At close, the Nasdaq joined the bellwether index in the red and the blue-chip Dow reversed course to end in positive territory.

Benchmark US Treasury yields and oil prices headed higher as the stronger-than-expected payrolls data appeared to confirm the economy is not yet in recession, which increased the likelihood of more aggressive rate increases from the Fed in September.

The employment report “telegraphed some work needs to be done on the Fed’s side, regarding their interest rate policy,” said Matthew Keator, managing partner in the Keator Group, a wealth management firm in Lenox, Massachusetts. “That was certainly the market’s initial reaction.”

The Department of Labor’s employment report showed the US economy added 528,000 jobs in July, more than double the 250,000 expected, while wage inflation remained hot and the participation rate edged lower.

“The payrolls number are wonderful from a demand standpoint, more people being paid is great for the economy,” said Tim Ghriskey, senior portfolio strategist Ingalls & Snyder in New York.

Evidence of economic strength helped ease risk aversion as the week drew to a close.

“The employment data raises the prospect of a soft landing,” Keator said, adding that Fed Chair Jerome Powell has “pointed to the fact that a strong labor market has not historically accompanied recessions.”

US Treasury yields rose and a closely watched part of the yield curve touched its deepest inversion since August 2000 on increased odds of another 75-basis-point interest rate hike from the central bank in September.

The dollar rallied against a basket of currencies in the wake of the employment report.

While crude prices advanced on the prospect of strong demand, they wrapped up the week near multi-month lows due to lingering recession fears.