US stocks slip while yields rise, Fed in focus 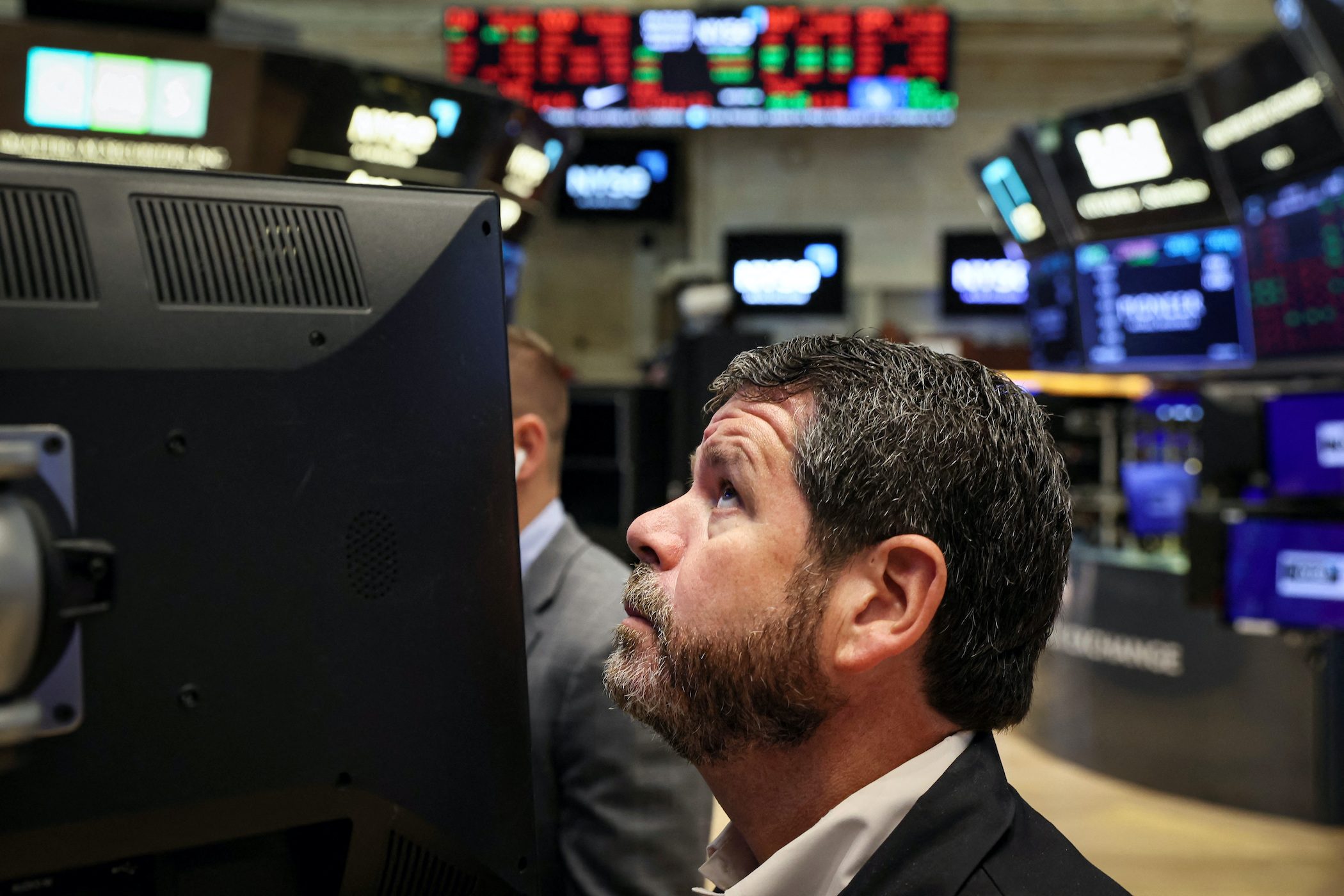 NEW YORK, USA – Wall Street indexes were firmly in the red after a choppy start to the session on Thursday, September 15, while bond yields rose as investors digested economic data that provided the Federal Reserve little reason to ease its aggressive interest rate hiking cycle.

Oil futures tumbled more than 3% on demand concerns and after a tentative agreement that would avert a US rail strike, as well as continued US dollar strength with expectations for a large US rate increase.

Economic data showed US retail sales unexpectedly rebounded in August as Americans ramped up purchases of motor vehicles and dined out more while taking advantage of lower gasoline prices. But data for July was revised downward to show retail sales declining instead of flat as previously reported.

Separately the Department of Labor said initial claims for state unemployment benefits fell for the week ended Saturday, September 10, to the lowest level since the end of May.

“The market remains choppy knowing that there’s a Fed meeting next week. Even though participants agree that it’ll be a 75-basis-point rate hike, it’s what the statement adds to previous commentary and what Chairman Powell says in his press conference” that have them worried, Krosby said.

MSCI’s gauge of stocks across the globe shed 0.96% while emerging market stocks lost 0.57%.

Also already signaling a recession warning, the inverted yield curve – the gap between 2-year and 10-year treasury yields – widened further to -41.4 basis points, compared with -13 bps a week ago.

“In this vicious cycle where the data continues to remain resilient, that would imply a Fed that would likely stay the course and continue to tighten policy,” said Subadra Rajappa, head of US rates strategy at Societe Generale in New York.

Also clouding investors’ moods on Thursday was the World Bank’s assessment that the world may be edging toward a global recession as central banks across the world simultaneously hike interest rates to combat persistent inflation.

In currencies, the dollar was slightly higher against the yen while the Swiss franc hit its strongest level against the euro since 2015.

Before the tentative labor agreement, fears of a US railroad worker strike had supported oil prices due to supply concerns on Wednesday. In addition, the International Energy Agency said this week that oil demand growth would grind to a halt in the fourth quarter.

Gold dropped to its lowest level since April 2021, hurt by elevated US Treasury yields and a firm dollar, as bets of another hefty Fed rate hike eroded bullion’s appeal.