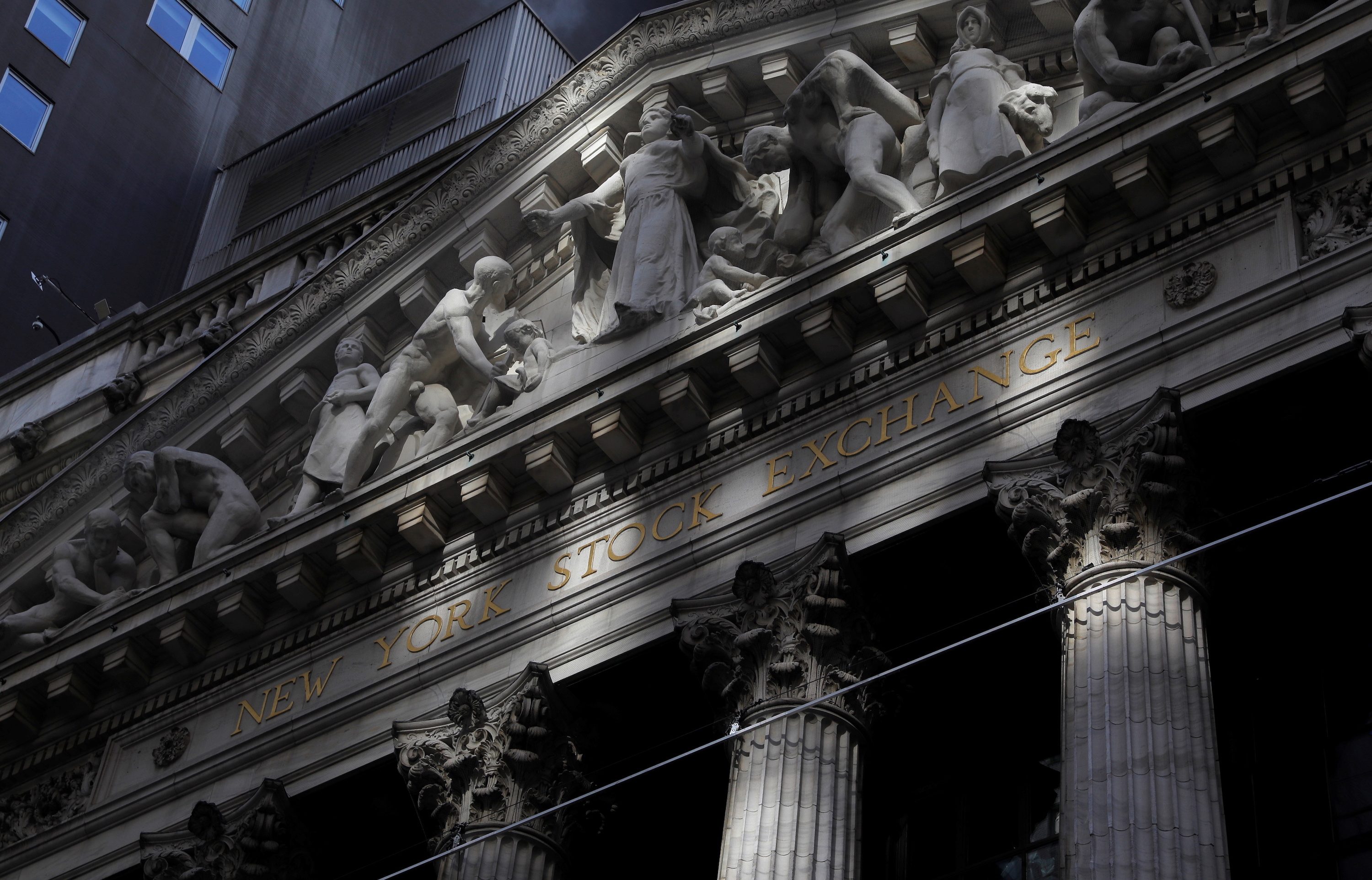 Global stock markets surged for a second day on Tuesday, February 2, spurred by increased optimism about more US stimulus and the economic recovery, while retail investors retreated from GameStop and fleeting interest in silver, causing their prices to tumble.

The party for the Reddit-inspired trading frenzy that pushed GameStop’s stock up fivefold in 5 days last week appeared over as its shares plunged 60% in heavy trade to close at $90, less than one-fifth of an all-time peak on Friday, January 29.

Silver prices also fell on Tuesday, sliding 8.5% to $26.54, after exchange operator CME Group Incorporated raised maintenance margins on its COMEX 5000 Silver Futures contract by 17.9% to their highest since October 2020.

CME’s move on silver took the air out of GameStop too, with short interest declining to 53% of the stock’s available shares to trade, from 140%, said Tom Hayes, founder and chairman of hedge fund Great Hill Capital LLC in New York.

“Everyone’s rushing for the same narrow exit and trying to get off margin, and you have a lot of weak sisters that are coming out of the stock,” Hayes said. “The squeeze is over.”

Expectations for Alphabet’s Google and Amazon earnings after the bell were high and lifting investor sentiment, Hayes said. “Very few people want to be short going into that type of earnings report,” he said.

Google closed up 1.38% and Amazon added 1.11%. The two stocks were among the top boosts to the S&P 500; 97% of technology companies have beaten analysts’ earnings estimates, IBES data from Refinitiv shows.

The Dow Jones Industrial Average rose 1.57%, the S&P 500 gained 1.39%, and the Nasdaq Composite added 1.56%. Advancing shares outnumbered declining ones by almost 3:1 on both the New York Stock Exchange and Nasdaq.

Positive momentum overnight in Asia carried through to Europe, with the pan-European STOXX 600 closing up 1.29%.

Initial European Union estimates showed the euro zone economy contracted less than expected in the 4th quarter but was headed for another, probably steeper decline, in the 1st quarter of 2021.

MSCI’s world equity index, which tracks shares in 49 countries, was up 1.34% after posting its strongest day in 3 months on Monday, February 1. Its emerging markets index rose 1.52%.

The dollar rose to two-month highs against the euro on a perceived widening disparity between the strength of US and European economic recoveries from the coronavirus pandemic.

A sell-off in the euro after coronavirus lockdowns choked consumer spending in Germany and short-covering in overcrowded dollar-selling positions also strengthened the greenback.

The Australian dollar pared gains after the country’s central bank said it would extend its quantitative easing program to buy an additional $100 billion of bonds. The Aussie last stood at $0.7602, off the day’s high of $0.7662.

Oil prices rose 2% or more to their highest in nearly 12 months after major producers showed they were reining in output roughly in line with their commitments.