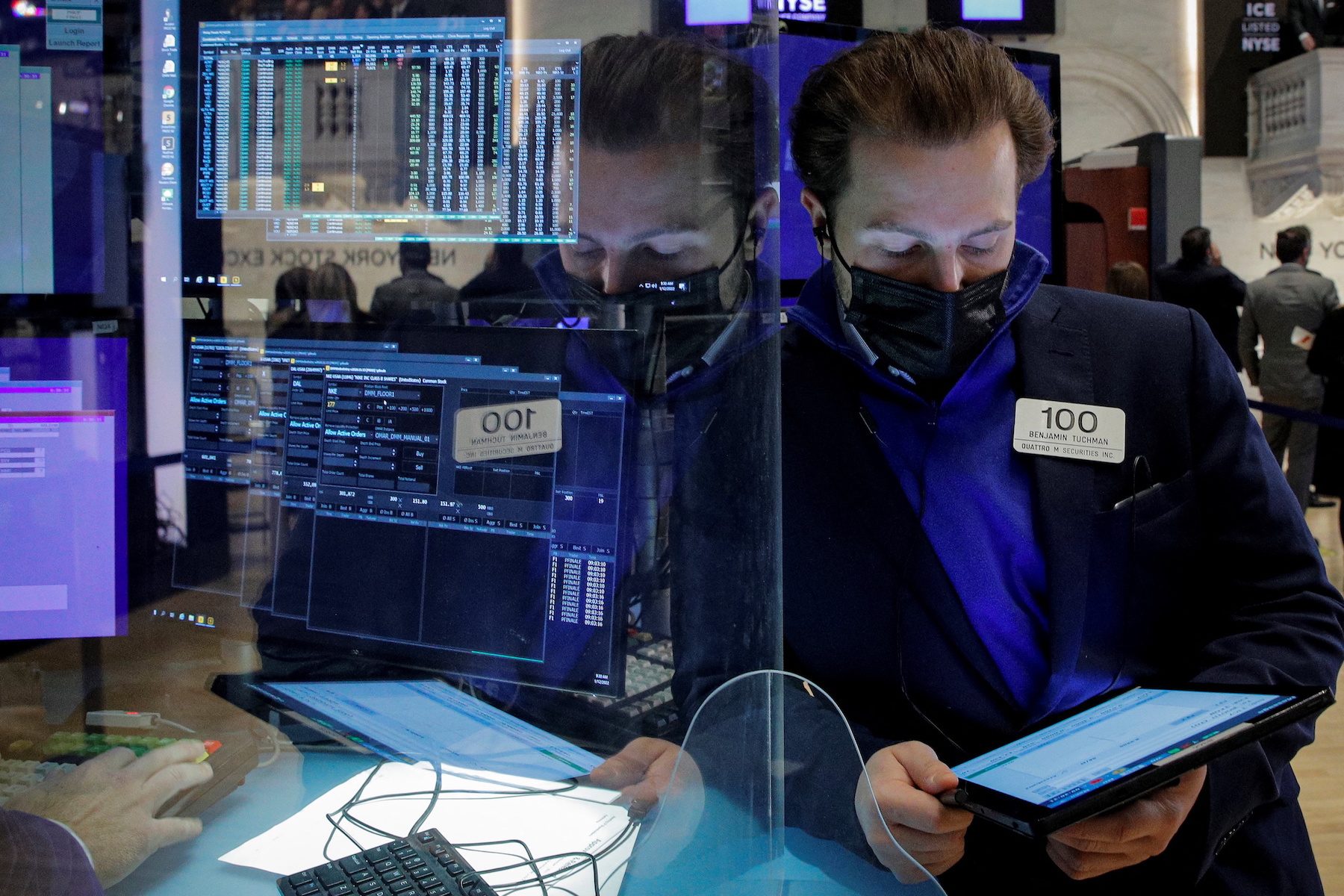 Facebook Twitter Copy URL
Copied
The high US inflation rate for 2021 is still within forecasts, appearing to reassure investors

NEW YORK, USA – World stocks rose on Wednesday, January 12, while US Treasury yields and the dollar fell, after the latest US inflation data showed price pressures surging but within expectations, apparently suggesting the Federal Reserve will not have to hike interest rates too aggressively.

Oil prices hit two-month highs, lifted by tight supply and easing concerns over the spread of the Omicron coronavirus variant.

Data showed the US consumer price index leaping a whopping 7% in the 12 months through December, the biggest annual increase since June 1982. But it was within forecasts, which appeared to reassure investors.

“Today’s inflation report continued to reinforce the theme that gaudy price gains are not standing in the way of demand,” said Rick Rieder, BlackRock’s chief investment officer of global fixed income and head of the BlackRock Global Allocation Investment Team.

“We don’t think the Fed will overreact to this condition,” Rieder said, adding that he expected the Fed to raise rates in March.

The benchmark S&P 500 index gained 0.28%, the Nasdaq Composite added 0.23%, and the Dow Jones Industrial Average inched up 0.11%. Gains were stronger for European and Asian shares.

Buoyant global equity markets lifted MSCI’s gauge of stocks across the globe up by 0.8%.

Benchmark 10-year Treasury yields edged down to 1.7481% after falling as far as 1.7269% – more than seven basis points from an almost two-year high hit on Monday, January 10.

Fed fund futures are predicting nearly four rate hikes this year, a seismic change from a few months ago. Long-term rates have been relatively steady.

US interest rate pricing is peaking at 1.5% by the third quarter of 2024, far lower than previous US rate tightening cycles.

“It seems to be a fait accompli that the Fed will hike interest rates quickly, even if inflation comes in a little below expectations,” Commerzbank analysts said in a client note.

“In a worst-case scenario, liftoff will not be in March, but in May or June.”

The prospect of rate hikes by the Bank of England also boosted sterling. The pound leapt 0.52% to $1.37045, its highest in more than two months against the dollar.

Not all major central banks are tightening policy though. In China, a softer than expected reading on prices has drawn bets on policy easing.