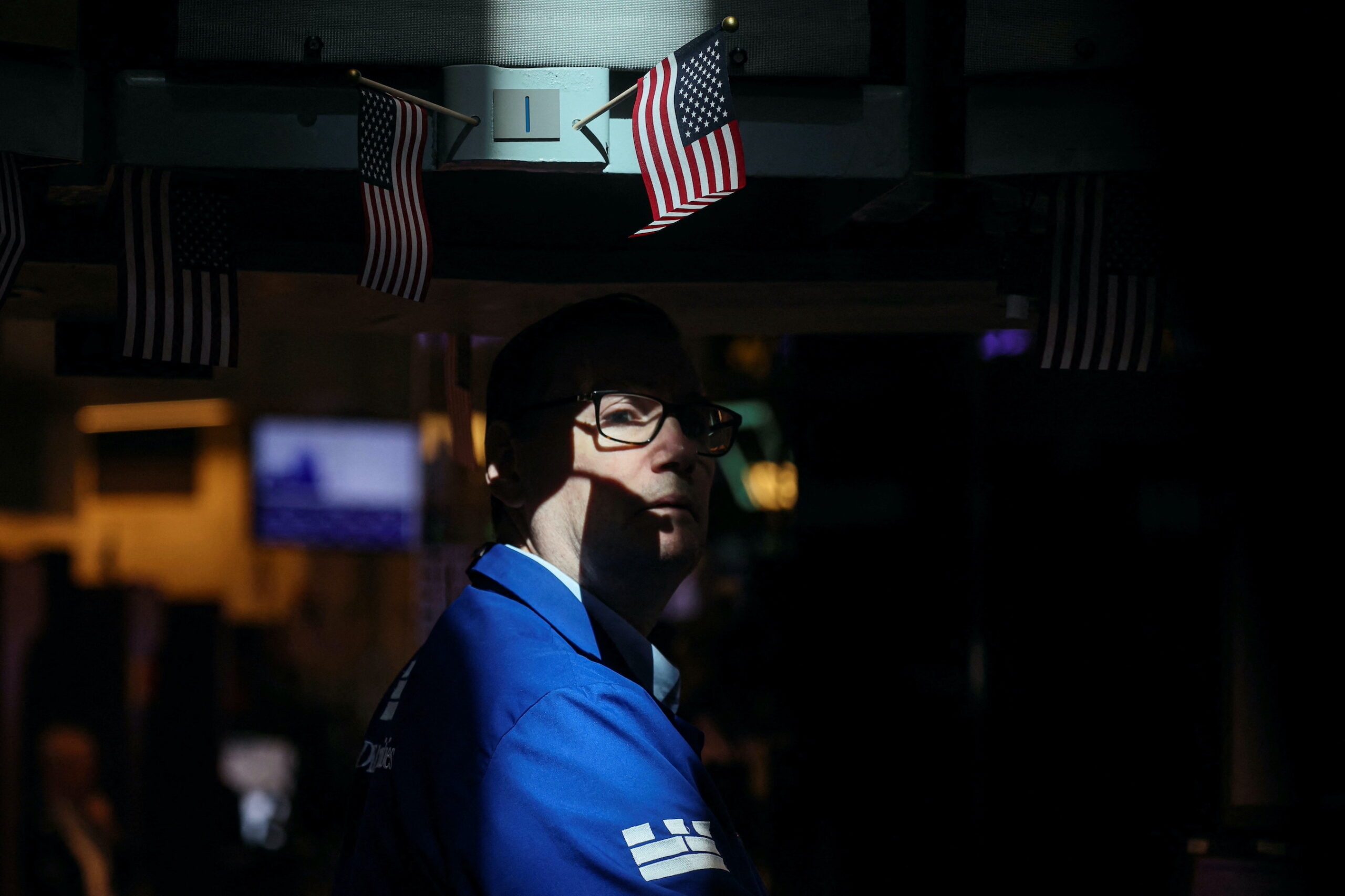 TRADING. A specialist trader works inside a booth on the floor of the New York Stock Exchange in New York City, June 15, 2022.

NEW YORK, USA – Stocks on global indexes rose sharply on Tuesday, June 21, with major US stock indexes each ending up more than 2% following a recent sell-off, while the Japanese yen fell against the US dollar to its lowest level since October 1998.

“After back-to-back weeks of 5% declines, you’ve pushed the ball under the water far enough now that we’re getting a bounce,” said Paul Nolte, portfolio manager at Kingsview Investment Management in Chicago.

Last week, the S&P 500 confirmed it is in a bear market as investors sold stocks amid worries over whether the Federal Reserve will be able to tame inflation without triggering a recession.

US Treasury yields were higher as the risk-off mode that weighed on US markets last week took a breather.

All eyes are now on Fed Chair Jerome Powell’s testimony to the Senate banking committee on Wednesday, June 22, for clues on rates.

Goldman Sachs has said it now thinks there is a 30% chance of the US economy tipping into a recession over the next year, up from its previous forecast of 15%.

In the foreign exchange market, the yen dropped to a new 24-year low.

Japanese Prime Minister Fumio Kishida said the central bank should maintain its current ultra-loose monetary policy. This makes it an outlier among other major central banks.

The dollar index was little changed at 104.41, but it was supported overall by the expectations of rate hikes at upcoming Fed meetings.