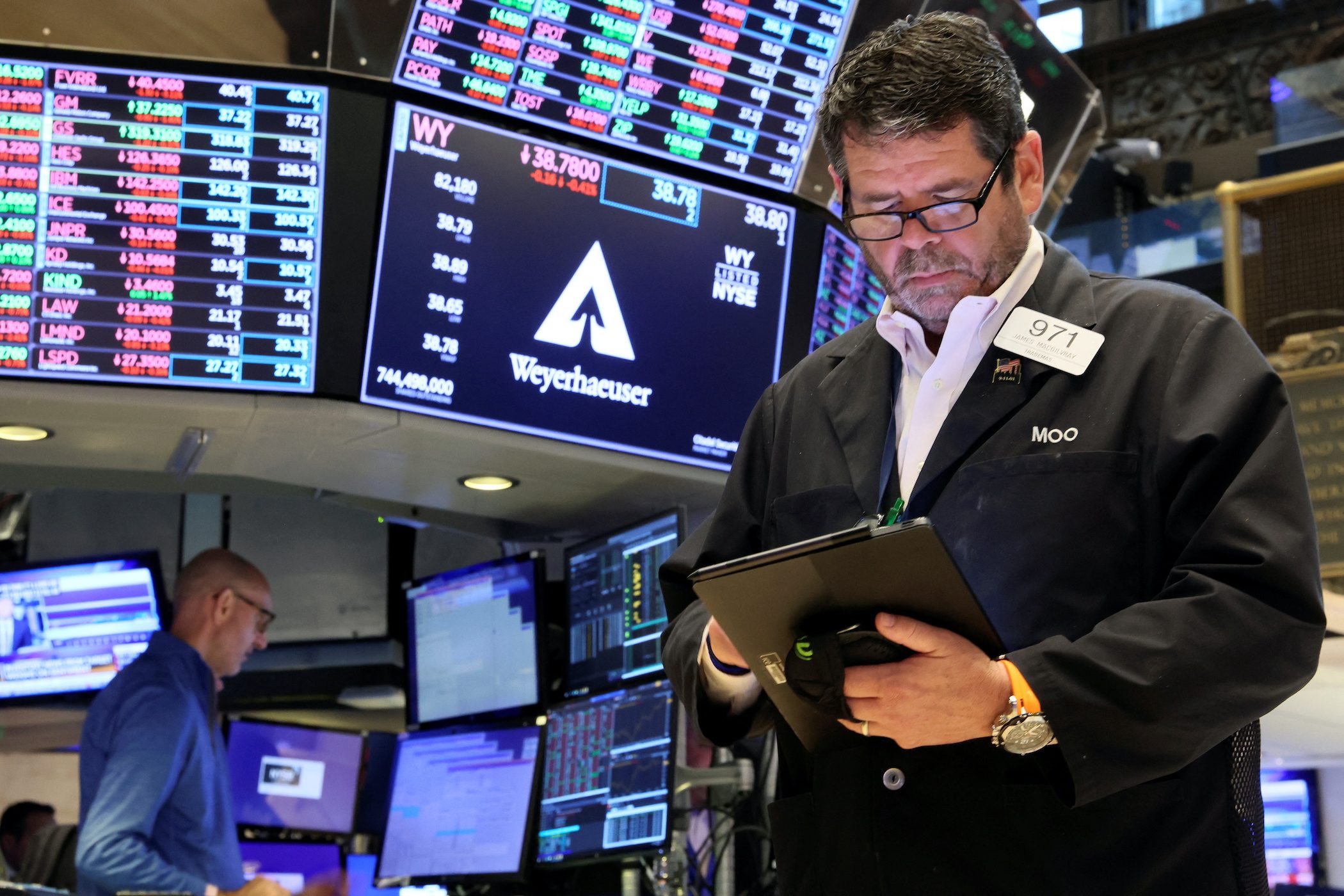 NEW YORK, USA – World shares rebounded on Tuesday, June 7, on the notion inflation may be peaking after Target Corporation said it would offer deep discounts to clear inventory as consumers change their shopping habits, while Treasury yields fell after a surprise rate hike in Australia.

Target, a major retail chain, cut its quarterly profit margin forecast and said it would mark down prices in the second quarter in a surprise revision that sent shares of the retailer 2.31% lower.

Target, along with Walmart, had reported a much steeper-than-expected drop in quarterly profit in May, roiling the retail industry. The retail sector of the pan-European STOXX index on Tuesday closed down 0.94%.

But Target’s warning was seen as having a positive impact on inflation and could help the Federal Reserve and other central banks fight the sharp rise in consumer prices without sharply boosting interest rates and sparking a deep slowdown.

“Target cuts both ways. On the one hand obviously it’s negative news for Target. But on the other it’s one of the first large signals that inflation may be peaking,” said Rick Meckler, a partner at Cherry Lane Investments.

“Of course, this is the scenario of a soft landing. That we raise rates, that it reins in inflation some, but it doesn’t stop the economy,” he said.

The MSCI’s benchmark for global stocks gained 0.40%, while the STOXX 600 index fell 0.28% – before the idea that Target aids the inflation fight took hold.

“We could see an earnings recession this year without seeing an economic recession, which would mean we would get zero earnings growth,” he said. “That’s a headwind for stocks.”

The Reserve Bank of Australia (RBA) overnight raised rates by 50 basis points – the most in 22 years – and flagged more tightening ahead as it moves to restrain inflation.

Later this week, the European Central Bank (ECB) is expected to start a tightening cycle.

“Central bankers are playing catch-up with the fact that inflation is very, very high and they need to kind of tamp it down through higher rates,” Saglimbene said.

The yield on 10-year Treasury notes fell 5.3 basis points to 2.985%, below the key 3% threshold ahead of data on Friday, June 10, expected to show still high US inflation.

A high reading would firm up expectations that the Fed could raise rates more than the anticipated 50 basis points increase at its upcoming policy meeting next week and in July.

In Europe, benchmark 10-year German bund yields also dipped 1.6 basis points but held near highs last Monday, June 6, ahead of the ECB meeting on Thursday, June 9. They last traded at 1.303%.

British Prime Minister Boris Johnson survived a no-confidence vote among his Conservative Party’s lawmakers on Monday, but the thin margin of victory spurred talk of a move to replace him, hitting sterling and gilts.

Ten-year gilt yields touched a seven-year high at 2.279% before ending almost flat on the day.

The US currency rose to its highest since 2002 against the yen and was last up 0.57% after the Bank of Japan governor promised support for the economy and easy monetary policy even as prices start to rise.

The Australian dollar gained as much as 0.76% just after the supersized RBA rate hike, but quickly shed gains to trade flat on the day.

Oil prices gained about 1%, with US crude closing at a 13-week high, on supply concerns, including the lack of a nuclear deal with Iran and the prospect of higher demand after China relaxes lockdowns imposed to control the coronavirus pandemic.

Gold rose as the dollar gave up some gains, while investors positioned for US inflation readings later this week for cues on the Fed’s interest rate hike trajectory.