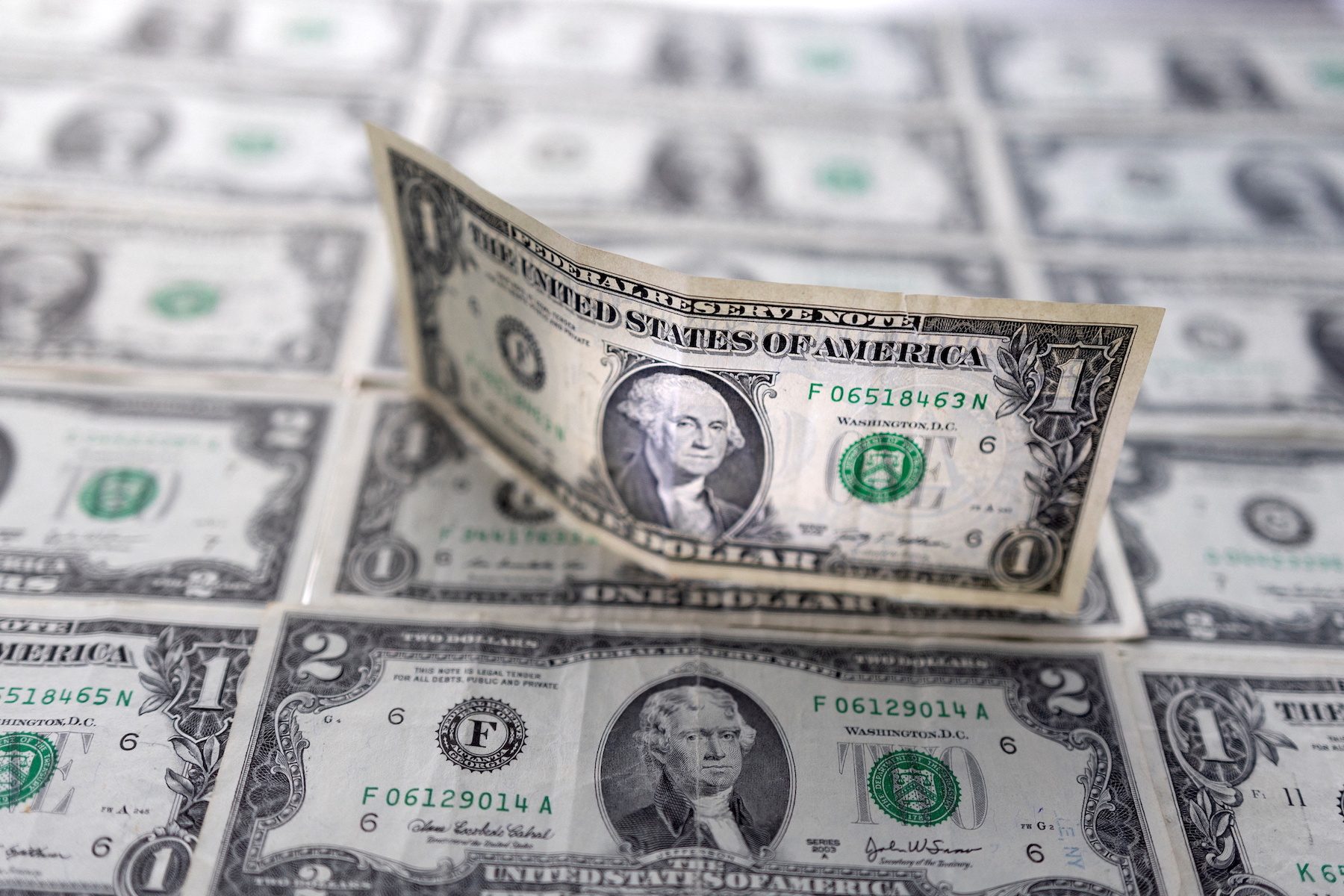 Facebook Twitter Copy URL
Copied
With millions more Ukrainians expected to migrate to or seek asylum in Poland and other European countries, the total amount of remittances could rise sharply in 2022

WASHINGTON, USA – Remittance flows to Ukraine from migrants abroad are expected to jump by 8% or more in 2022, with more than 1 million Ukrainians having fled the country after the February 24 invasion by Russia, the World Bank said in a new blog on Friday, March 4.

The bank said such payments from Ukrainians abroad had already jumped by 28.3% in 2021, surpassing $19 billion and accounting for about 12% of Ukraine’s gross domestic product and three times the size of foreign direct investment.

With millions more Ukrainians expected to migrate to or seek asylum in Poland and other European countries in coming months, the total amount of remittances could rise sharply in 2022, even as remittances from Russia drop off, it said.

“We estimate that remittances to Ukraine will increase by 8% in 2022, with a significant probability of an even stronger rate of increase,” Dilip Ratha, lead economist for migration and remittances, and Eung Ju Kim, a financial analyst, wrote.

It said any decrease in remittance flows caused by sweeping Western sanctions slapped on Russia would likely to be offset by higher flows from Ukrainians in Poland and other countries.

Western sanctions and the exclusion of Russian banks from the SWIFT payments system would disrupt the remaining flows, it said, but the decline would be more than offset by an increase in remittances from Ukrainians in Poland and other countries.

Remittances sent to Ukraine from Poland rose from 19% to 39% from 2015 to 2021. Existing migrants are likely to send home more money to support families during the war, while new migrants could send money to family members left behind.

Countries in Central Asia that are more dependent on remittances from Russia, including the Kyrgyz Republic and Tajikstan, would see sharp decline in 2022, the World Bank said.

The authors said expected growth rates for remittances in the region were now expected to drop an average 25 percentage points in 2022 as a result of the sanctions and SWIFT measures.

Weakening economic activity in Russia would also weigh on the employment and incomes of migrant workers, while the weakening of the Russian rouble – down by nearly 25% since March 2 against the US dollar – would reduce the nominal dollar value of remittances sent in roubles. – Rappler.com