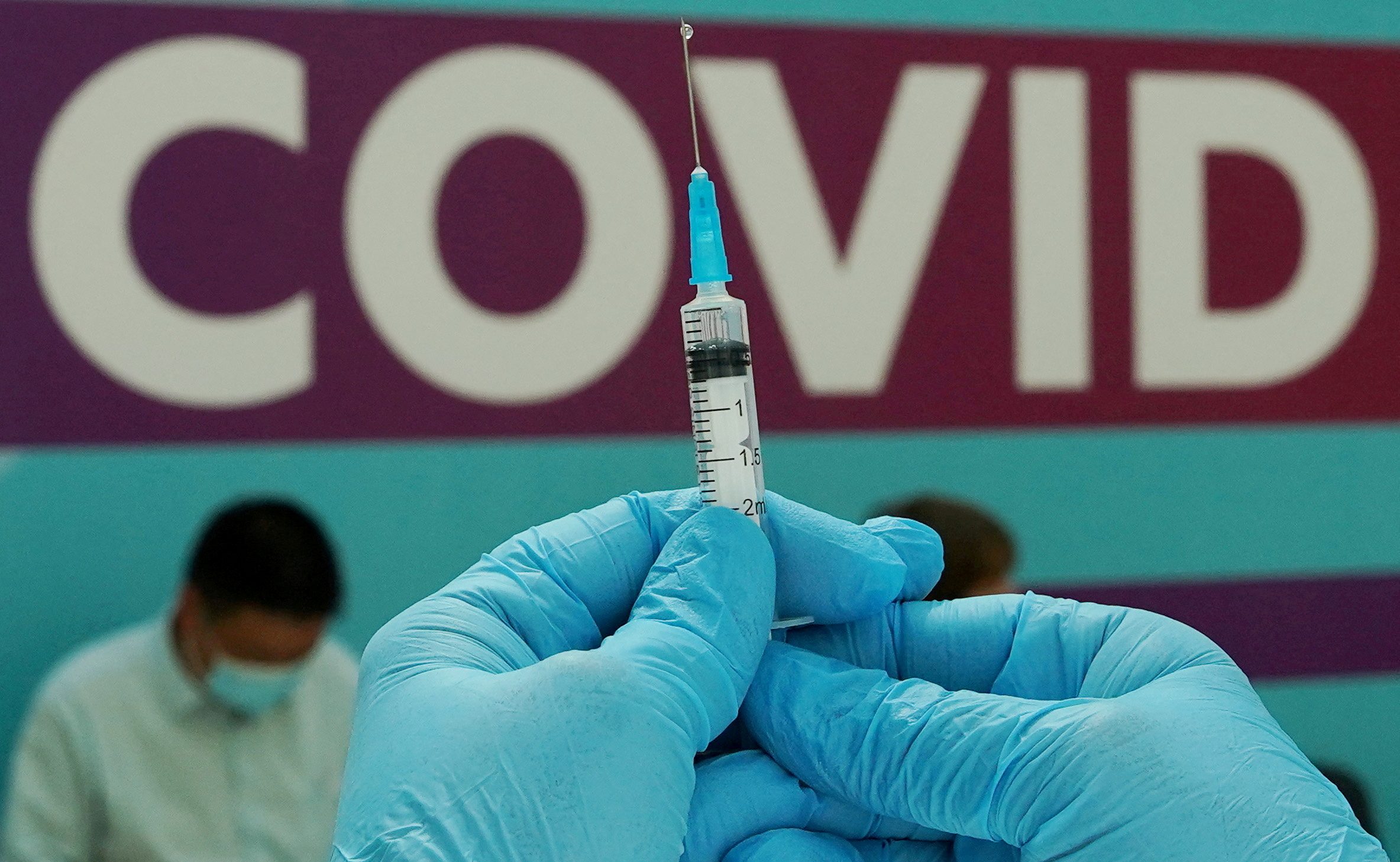 VACCINE. A healthcare worker prepares a dose of the Sputnik V vaccine against COVID-19 at a vaccination center in Gostiny Dvor in Moscow, Russia, July 6, 2021.

GENEVA, Switzerland – The four main parties to negotiations on an intellectual property waiver for COVID-19 vaccines have prepared an “outcome document” for approval by the broader membership, the World Trade Organization (WTO) said on Tuesday, May 3, with its chief hoping for a final deal by June.

WTO Director-General Ngozi Okonjo-Iweala, who has made vaccine equity her top priority since taking office in 2021, has been working for months to broker a compromise between the United States, the European Union, India, and South Africa to break an 18-month-long impasse.

“What the discussions were aiming at was coming up with something workable,” Okonjo-Iweala told Reuters, saying she hoped the WTO’s 164 members would finalize and approve the proposal by a major conference in June. “This will advance the discussion and dialogue. For the next pandemic or a flare-up of this one, this is hugely important,” she said.

The document showed that there were still unresolved areas in the draft deal, including on the duration of the waiver’s application which could be either three or five years.

Okonjo-Iweala said recent negotiations had focused on getting broader support for the proposal, including from China. She said Beijing had indicated it was “favorably disposed” to being considered as a developed country in this deal and thus subject to stricter rules. The Chinese mission to the WTO in Geneva did not immediately respond to a request for comment.

All 164 members of the WTO must accept the deal by consensus for it to pass and the topic will be raised at a closed-door meeting in Geneva on Friday, May 6. One delegate said it would be critical that the main four parties vocalize strong backing publicly in order to convince others. “If not, doubts will linger and other members stay hesitant,” he said.

Maria Pagan, the top US trade negotiator in Geneva, said the United States had worked constructively with other WTO members to “facilitate discussions and bridge differences that might lead to an outcome” that could achieve consensus.

While conceding success was not assured, Pagan said the United States would continue working with Congress and other stakeholders to get as many safe and effective vaccines to “as many people as fast as possible” while WTO members considered the text.

In past sessions, the United Kingdom and Switzerland – which have opposed a broad waiver on the grounds that it stifles pharmaceutical research – have complained of the lack of transparency in the four-party talks.

“It does not provide a meaningful solution to facilitate increasing people’s access to needed medical tools during the pandemic…and in fact would set a negative precedent for future global health challenges,” it said. – Rappler.com