Zonia Mejia is eliminated from ‘PBB 737’ 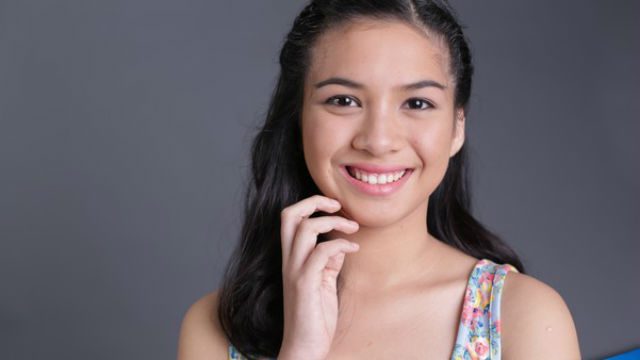 Zonia was nominated for eviction last Saturday, July 25, together with Hendrix “Jimboy” Martin, Karlos Lorenzo “Kenzo” Gutierrez and Kamille Filoteo. The nominated housemates were those who lost the “Big-ating” contest, which was held not only for the housemates to win immunity, but also for them to donate money to their chosen charity. The housemates were divided into two teams, and each team had to get 7 hashtags trending on Twitter in order to win.

Jimboy, Kenzo, Kamille and Zonia were given the chance to save themselves from eviction through the “Lig-Task” challenge. For the challenge, the nominees had to hit their pictures in order to remove their names from a list. Kenzo hit the most pictures in the fastest time, saving him from eliminations.

It was also revealed on Saturday that there will be 3 celebrity houseguests this season. The first, Enchong Dee, who is also a new PBB host, entered the house on July 26.

Zonia got the least number of votes at 25. 85 percent.

Before the eviction results, footage of Richard Gomez and Dawn Zulueta’s guesting was shown. They entered the house to give advice to the housemates on issues they are facing. Richard, who is also an athlete, gave them tips in playing volleyball, which is part of the task for the week.

The other housemates eliminated previously were Ailah Antopina, Barbie Imperial, and Ryan Bacalla. Edward Kyle Secades voluntarily exited the house on July 23, hence no one was eliminated during that week. – Rappler.com