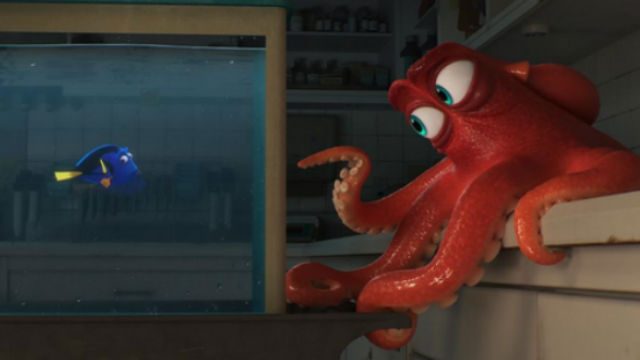 MANILA, Philippines – Finally, 12 long years after the gem that was Finding Nemo, we’re getting Finding Dory very soon, and it looks amazing.

For those of you looking forward to finding out about Dory’s family in Pixar’s upcoming film, Finding Dory, there were most definitely a couple of sneak peeks at the D23 Expo on August 14 (August 15 in Manila).

Those who made an appearance at the expo include director Andrew Stanton, who also directed Finding Nemo, and Ellen DeGeneres, who voices Dory. Here’s what we learned from the expo:

Will you be watching Finding Dory when it comes out in theaters in 2016? Tell us in the comments below! – Rappler.com