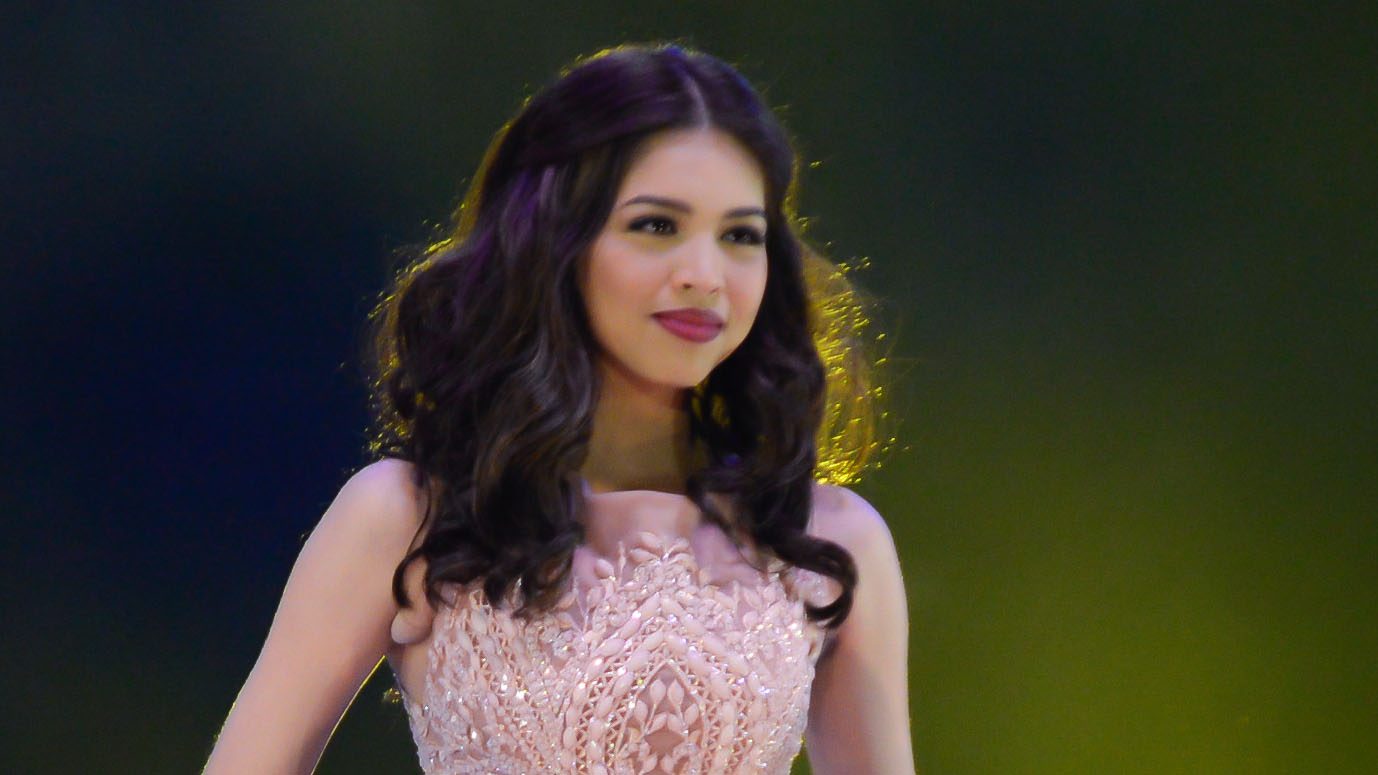 Facebook Twitter Copy URL
Copied
The Twitter account of actress Maine Mendoza, who plays the famous character Yaya Dub of the popular AlDub tandem, shows messages from a group claiming to be from Anonymous Philippines

(We’re sorry if we’ve dropped by the account of Yaya Dub, we will return this to the rightful owner.)

To the dismay of Maine’s fans, in the early evening of Tuesday, November 3, a post surfaced on her Instagram profile that did not appear to be from the Yaya Dub actress.

“Hello IG world…wala kong koneksyon sa mga hackers kaninang umaga,” read the caption, from someone who identified himself as “Vice.” (Hello, Instagram world. I’m not connected to the hackers this morning.) A second post after the one above, showing a photo of Maine, said simply, “Hello I’m back.” It’s unclear who wrote that post. Earlier in the afternoon, Maine had tweeted that her Instagram was fine.

At night on November 3, Maine tweeted this:

AlDub Nation, thank you all for the help and solicitude! We're already working on the retrieval of my accounts. Will keep you updated.

Earlier in the first hacking, which occured early morning November 3, a series of 4 tweets from Anonymous Philippines posted through Maine’s account could be seen on her Twitter. The tweets promote an anti-corruption protest dubbed the Million Mask March.

Anonymous Philippines, a loose hacking group, has been perpetrating cyber attacks in the country, pushing for freedom of expression and other Internet issues.

In 2012, Anonymous Philippines hacked the websites of various government agencies to protest the Cybercrime Prevention Act.

It recently defaced the website of the National Telecommunications Commission (NTC) in support of Internet users who deal with the unreliable service and alleged deceptive practices of Internet Service Providers (ISPs). Press Release regarding the hacking of Yayadub's Twitter AccountDear fans of Aldub, we sincerely apologize for the…

Maine’s sister Niki Mendoza-Catalan was not pleased and asked the hackers not to involve AlDub in their issue.

Imho, this is not funny. Invading a person's privacy to promote your advocacy is such a desperate move. https://t.co/m02IXVevyJ

She later thanked her sister’s fans for their support.

Thank you so much for your kind messages and cyber hugs. We appreciate it a lot. 🙂 ayan napaenglish nanaman ako! #ALDUBTheVisitor

Maine was later able to get her account back and tweeted the following:

As half of the AlDub tandem, Maine is currently enjoying a surge in popularity as the kalyeserye of Eat Bulaga, which highlights the unfolding of AlDub’s love story, has taken social media by storm. Maine, an industry newcomer, already has 2.4 million followers on Twitter as of posting time.

The AlDub episodes trend daily, and just last October, 55,000 fans gathered at the Philippine Arena to watch the characters admit their feelings for each other, free of obstacles – particularly from Yaya Dub’s watchful guardian, the formidable yet lovable Lola Nidora. That episode generated 41 million tweets, according to Twitter. – Rappler.com