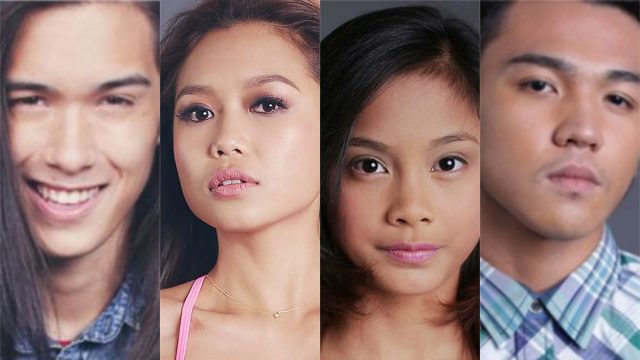 MANILA, Philippines – The semi-finalists for both the teens and the regular housemates of Pinoy Big Brother 737 were announced on November 7.

Ylona Garcia and Jimboy Martin are up to be the Teen Big Winner, after it was announced that Franco Rodriguez and Bailey Thomas May got the lowest tally of votes among the Big 4.

On the other hand, the regular housemates who are up to be the Big Winner are Miho Nishida and Tommy Esguerra. Dawn Chang and Roger Lutero got the lowest tally of votes:

The PBB 737 the big winners will each get a house and lot, and P1 million, among other prizes.

The grand winners will be announced on Sunday, November 8.

There were two big winners for this season, one for teens and another for regulars, as this is the 10th year that the show is being aired. – Rappler.com