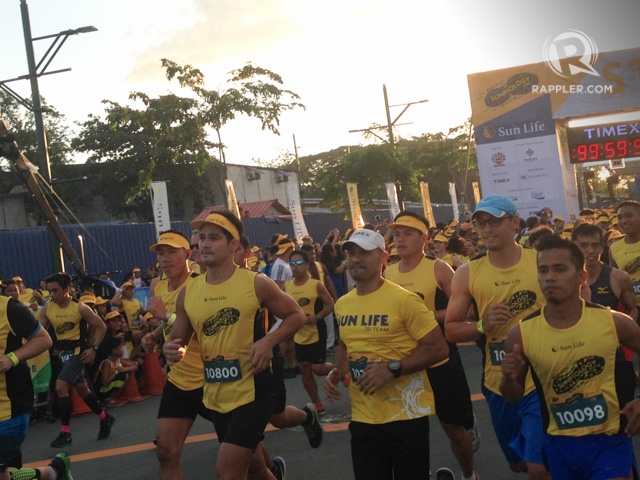 “It’s very surreal to have a run named after you. Talagang ‘di pa rin ako makapaniwala (I cannot believe it). It’s a nice feeling to pay it forward. Not just to do your job as a celebrity but to use it to influence others in a good way,” he said.

Fresh from his stint in the International Emmys, Piolo flew straight to the event and led the 10k run. The Hebreo Foundation founder shared that he tried his best to beat the 50-minute mark.

“It was hard because nakatingin sila sa’yo (all eyes are on you). I wanted to do 5k but they registered me for 10k run. Nakaka-excite, nakaka-challenge (It’s exciting, it’s challenging) because you always want to give it your best para naman ma-inspire sila (for them to be inspired) to run faster and to pick up the pace,” he said.

He added that people become more motivated, knowing that they are running for a cause. This year’s theme is #KickDIABETES.

Piolo proudly shared that the SunPIOLOgy run has become more popular through the years.

“They said they had to limit the number of participants because ‘yung traffic din eh (because of traffic). This is a sunset run so maraming sasakyan, maraming kasabay (there are many vehicles, many happenings).  Mahirap ‘yung course, pahirap ng pahirap pero may [mga] obstacle pa ngayon so mas mahirap. (The course is really difficult unlike before). But just the same it’s fun ’cause you’re running with your friends, with the Star Magic artists.”

Here are photos from the event. 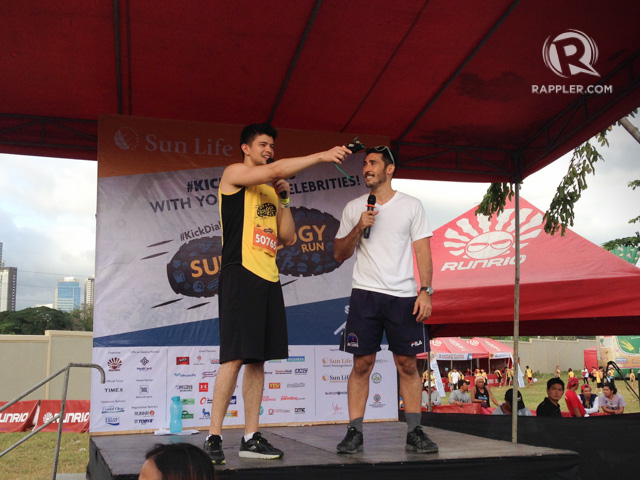 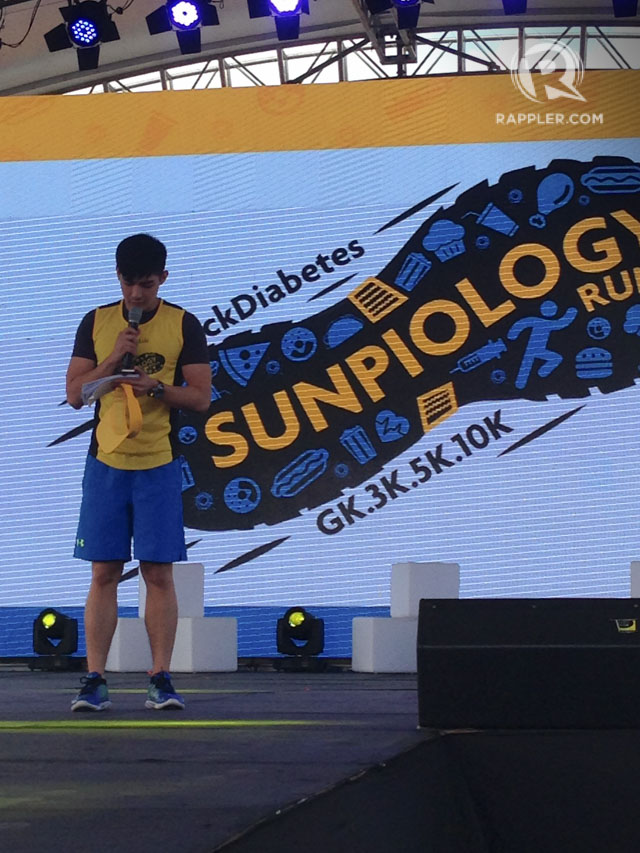 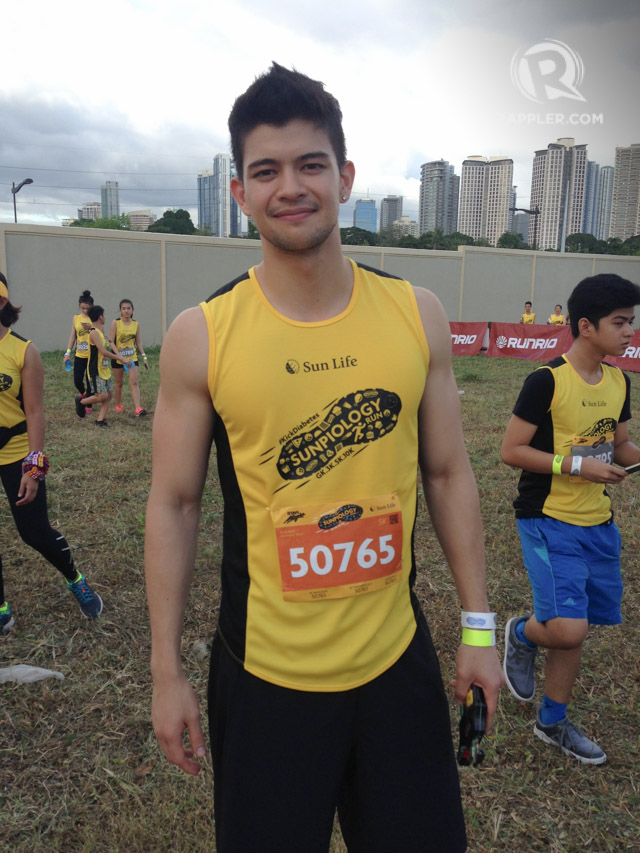 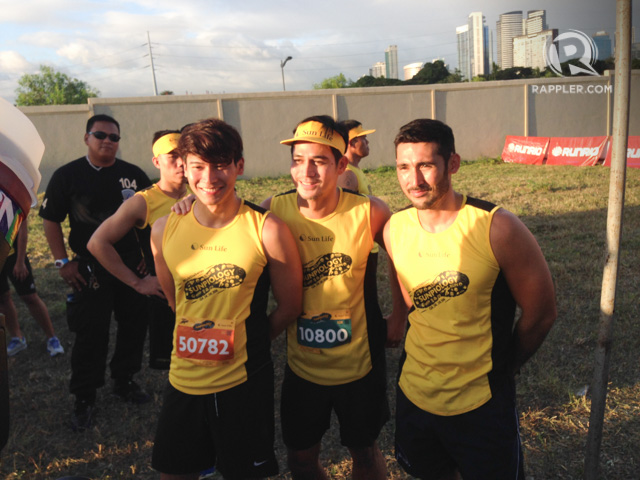 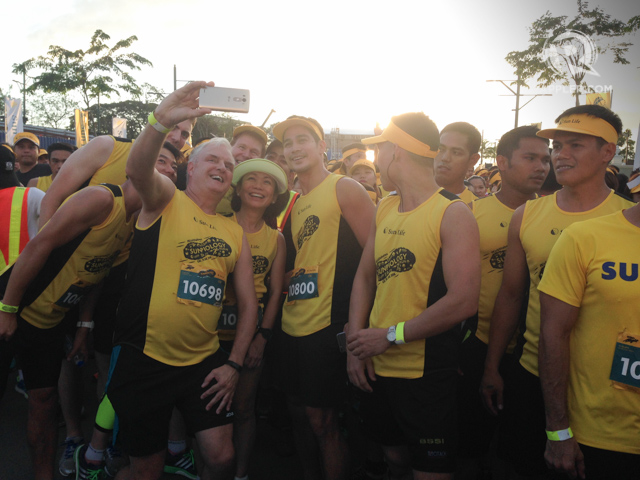 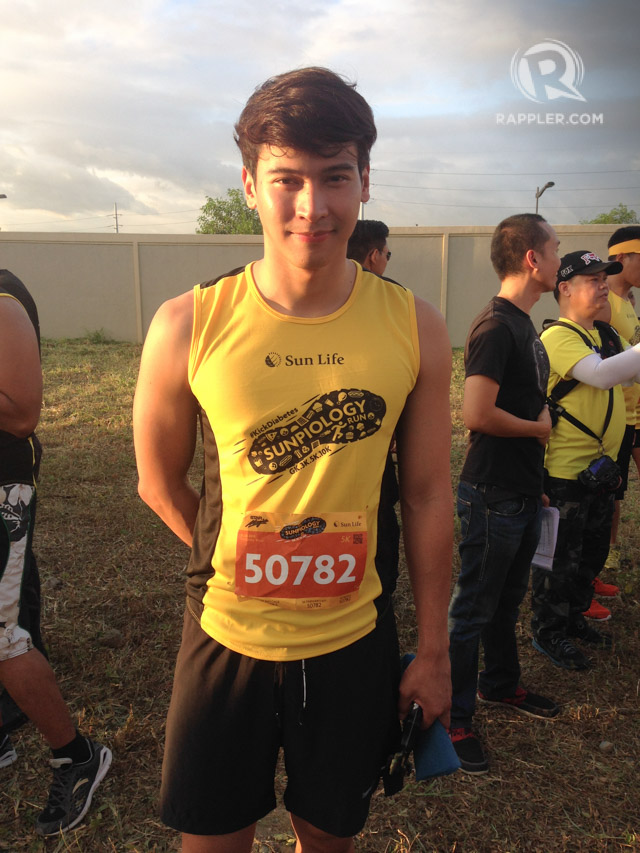 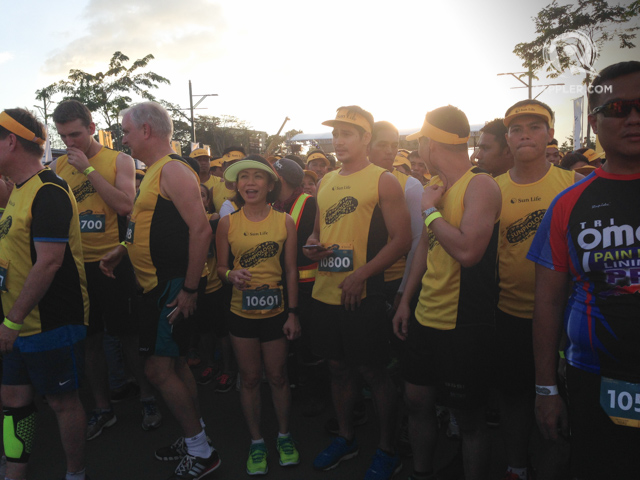 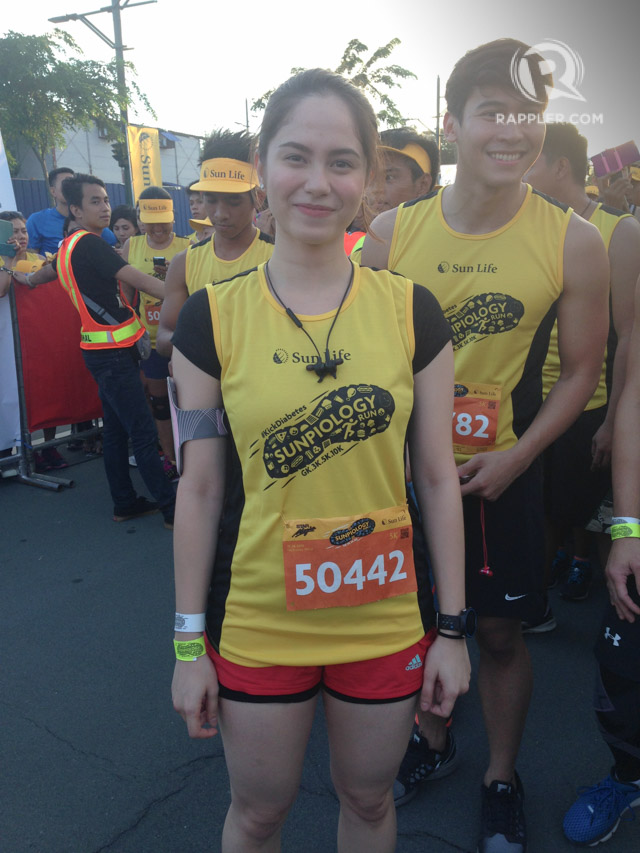 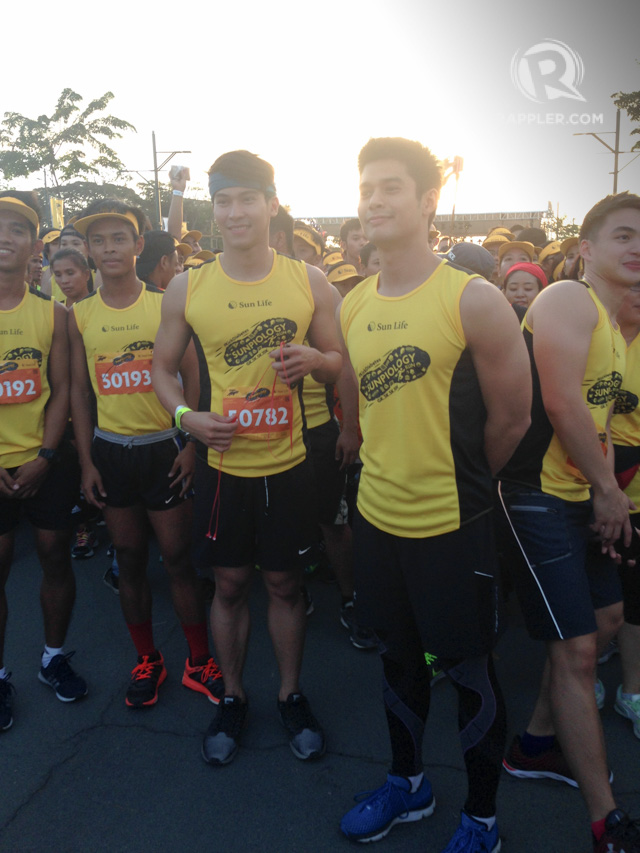 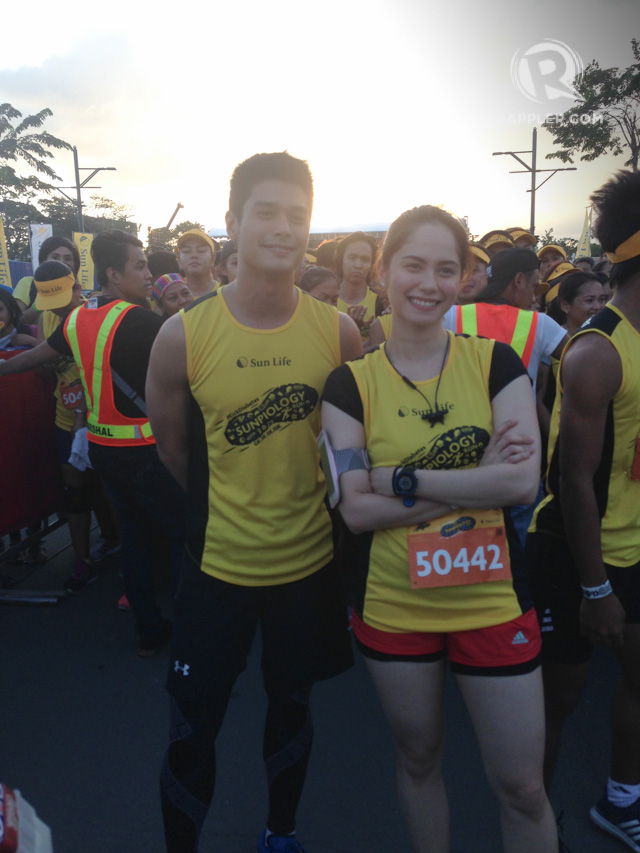 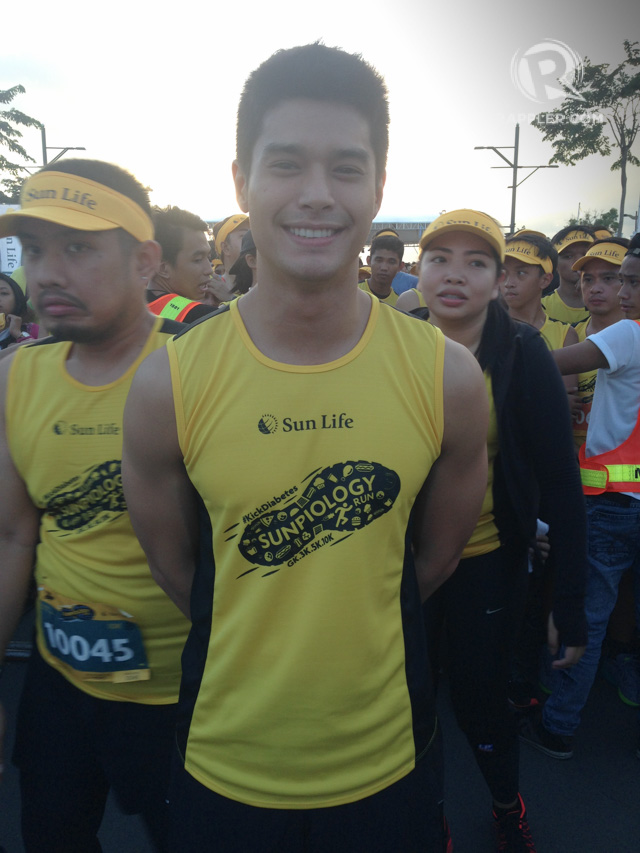 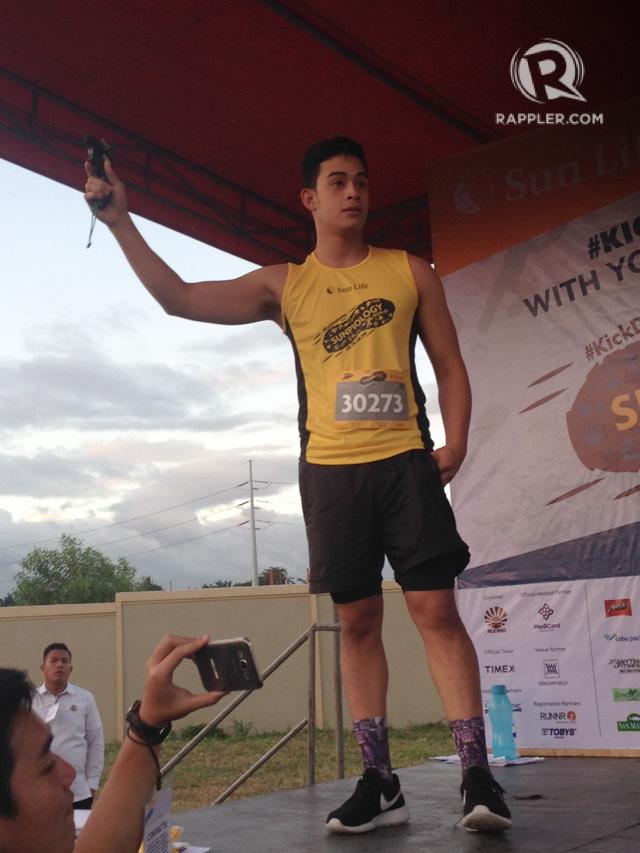 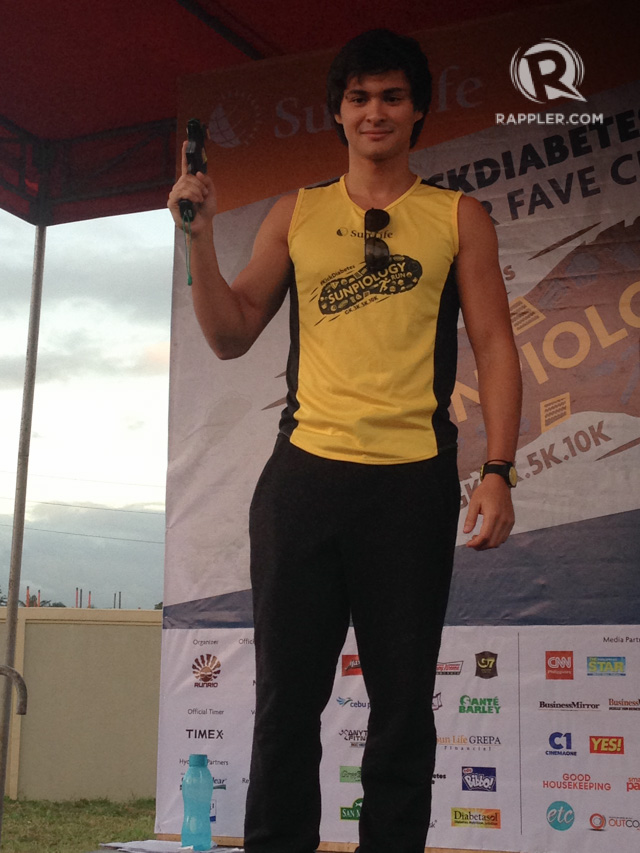 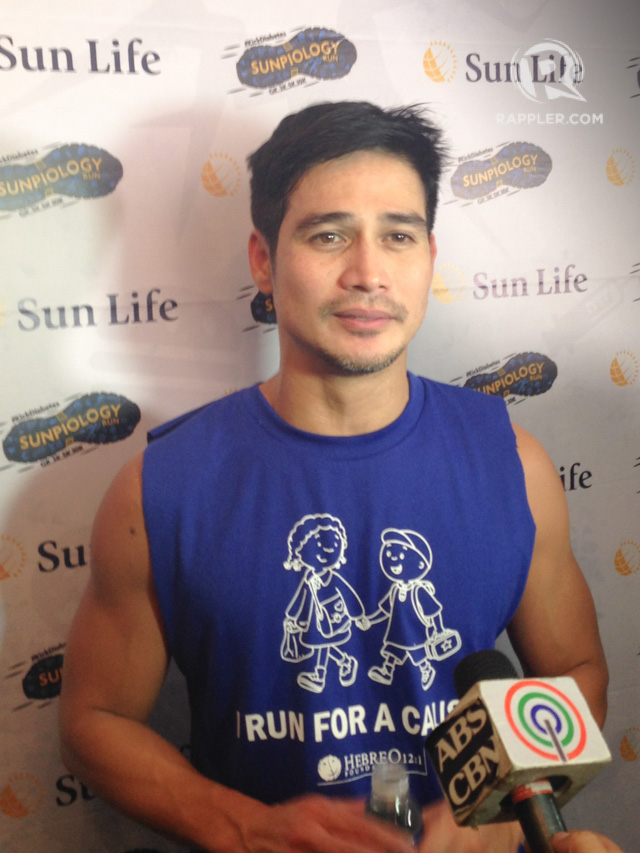