IN PHOTOS: Alden, Maja, Toni, more at the PMPC Star Awards for Television 2015 MANILA, Philippines –Celebrities gathered together once against at the PMPC Star Awards for Television 2015, held at the Kia Theater in Cubao, Quezon City.

ABS-CBN won the Best TV station award, while top acting awards were given to Alden Richards for Illustrado and Maja Salvador for Bridges of Love. Alden was also bestowed the German Moreno Power Tandem Award with Maine “Yaya Dub” Mendoza who was unable to attend the event. They shared the honor with Liza Soberano and Enrique Gil. (READ: FULL LIST: Winners, 2015 PMPC Star Awards for TV)

Alden’s arrival caused a commotion at some point, which delayed the awards for around 15 minutes. The floor director had to instruct the audience to sit down so the show could continue.

Here are photos from the awards night: 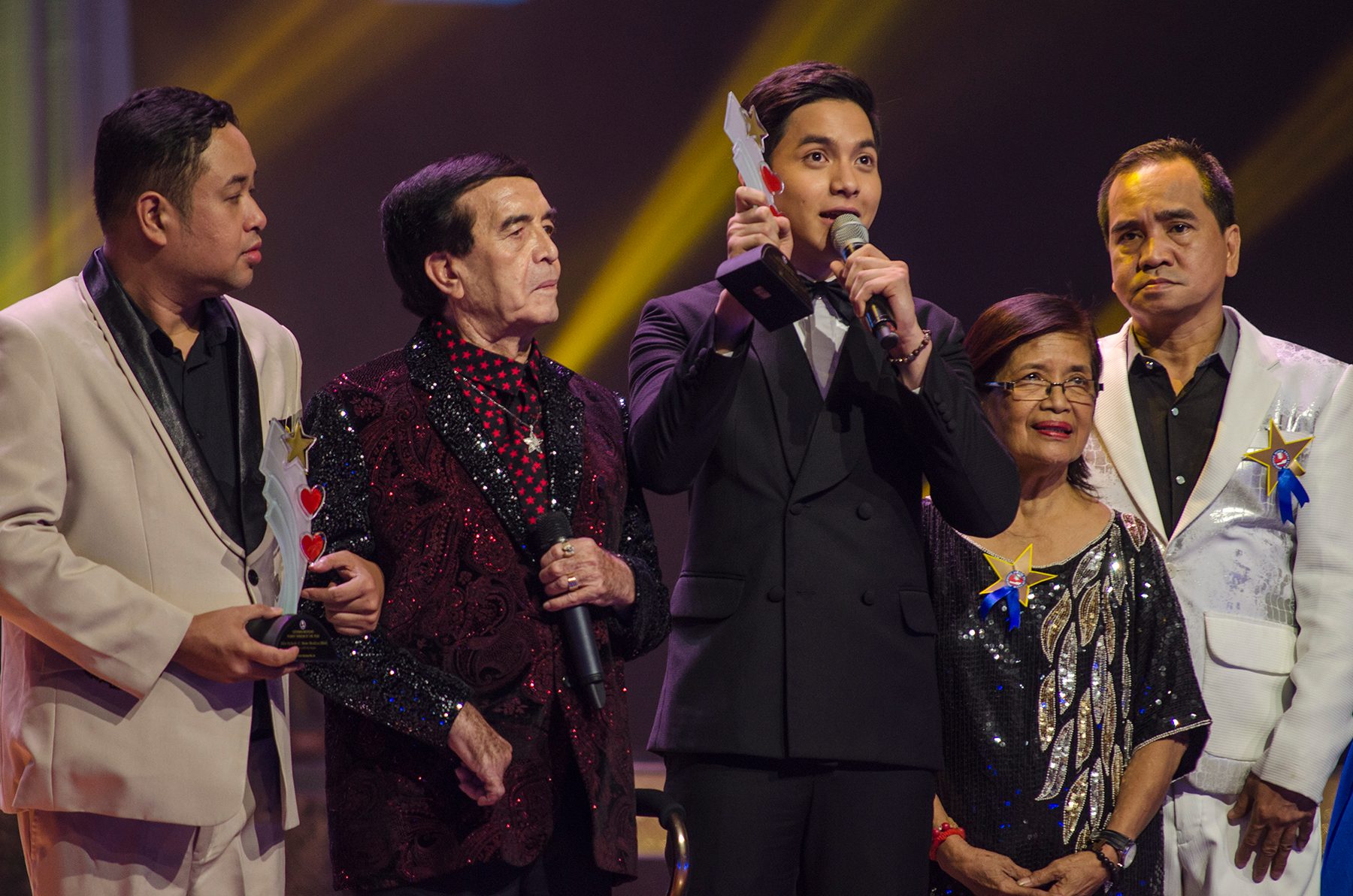 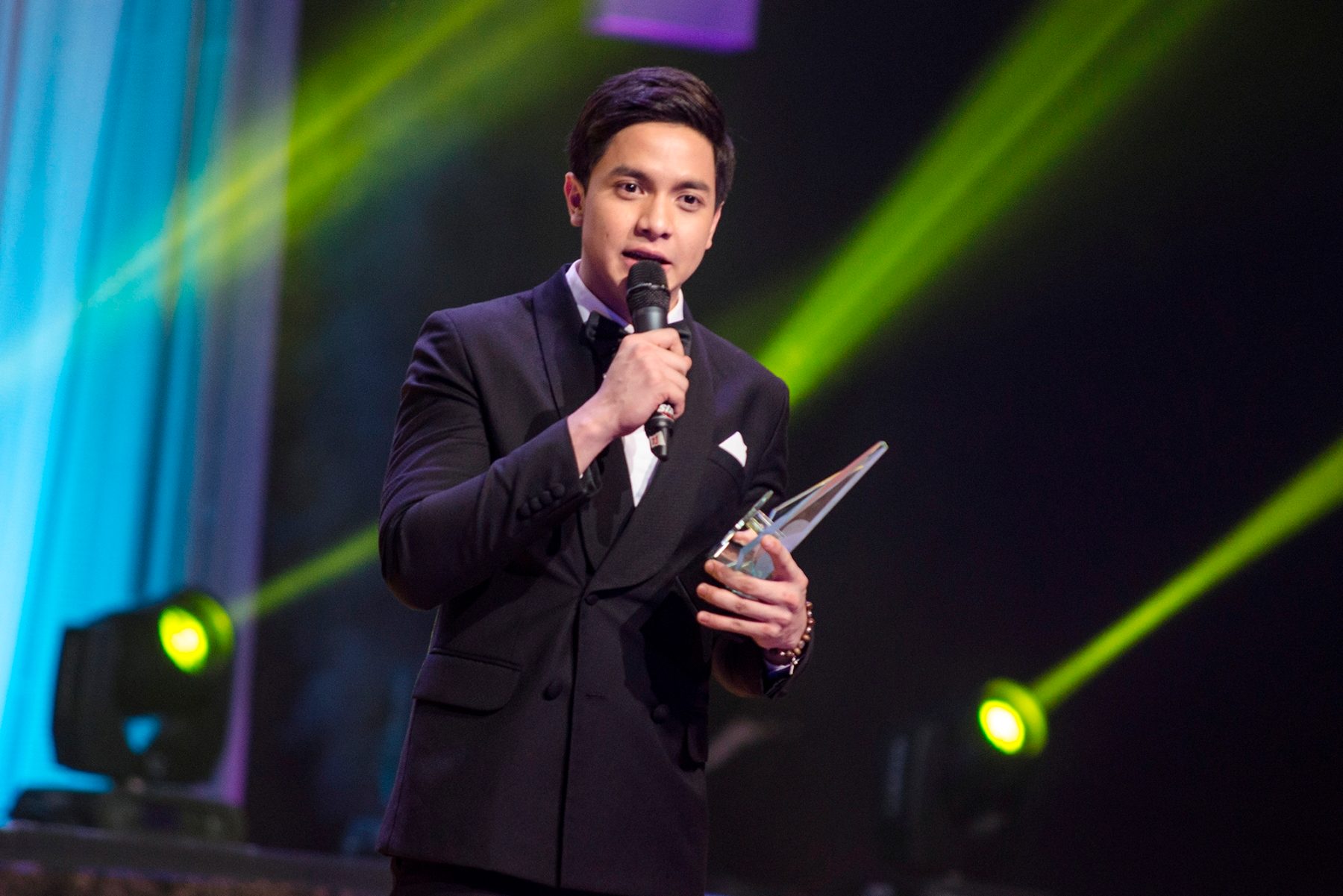