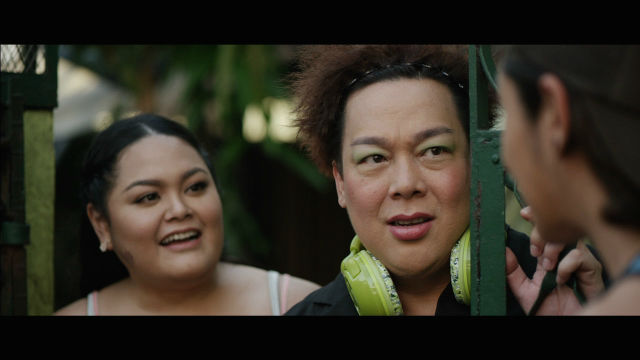 MANILA, Philippines – Every year, Filipinos troop to cinemas for the annual Metro Manila Film Festival, which happens during the Christmas season. This year’s line-up of entries varies from horror to romantic-comedy films.

As December 25 approaches, let’s get to know the movies part of the festival. 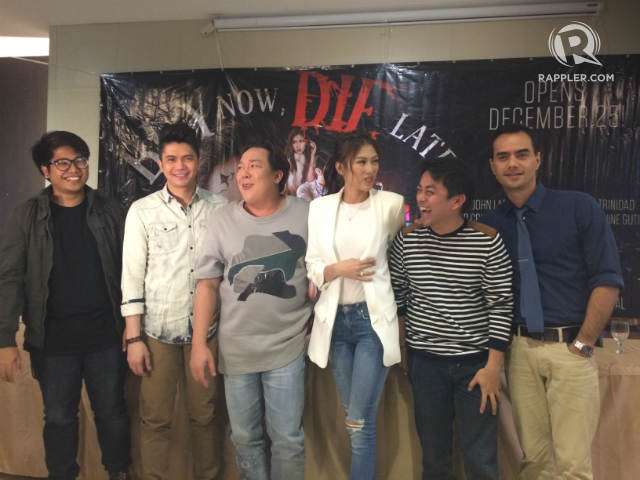 Here are 5 things to know about the movie under the direction of Randolph Longjas.

1. This is the first mainstream film for director Randolph Longjas. Before making Buy Now, Die Later, Randolph did the independent movie, Ang Turkey Man ay Pabo Rin in 2013. A graduate of Broadcast Communication from UP Diliman, he also directed TV commercials.

2. The movie tackles the 5 senses. 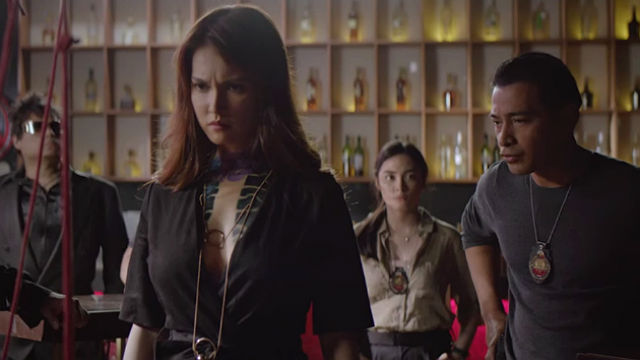 The TV host and model has been in many TV shows since 2011, but this is the first time she’ll star in a movie.

4. Vhong Navarro gets serious in the film.

Despite being known as a comedian on TV and in movies, Vhong’s character in Buy Now, Die Later won’t be making anyone laugh. (READ: Vhong Navarro on ‘Eat Bulaga,’ new MMFF 2015 movie, Pastillas Girl)

(I was really surprised with Vhong. Because it’s my first time working with Vhong. I thought that if you work with Vhong and when he executes something, everything is comedy and all.)

(But it really surprised me because every time I gave directions for the character, he has his own interpretation. And at the same time, you’ll see a different Vhong here. He’s not Vhong the comedian. Of all the characters [in the movie], he’s the only one who’s not making making everyone laugh.)

Prior to Buy Now, Die Later, Vhong was last seen in Moron 5.2 The Transformation and Da Possessed on the big screen in 2014. 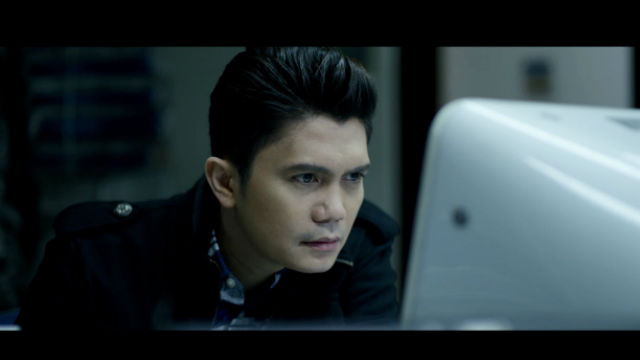 5. Vhong teased that Alex was a lucky charm for the movie

In an interview with reporters after the press conference, Vhong teased Alex, saying that she was a lucky charm, when Vice Ganda’s movie, The Amazing Praybeyt Benjamin, became a box-office hit in 2014. 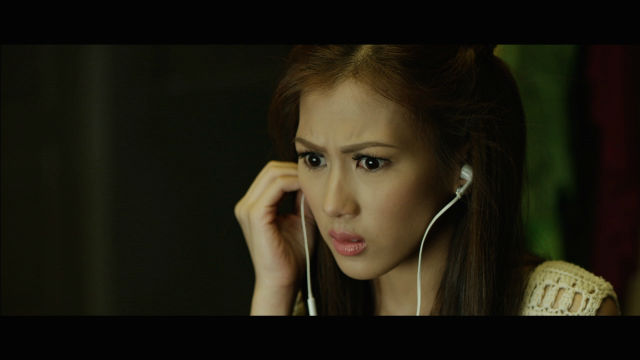 (I remember her saying that she was the lucky charm in the [Amazing Praybeyt Benjamin] movie, that’s why Vice’s movie became a blockbuster last year.)

Vhong described Alex as a wacky person. The two have known each other even before Alex entered showbiz, as Alex’s sister Toni worked with Vhong in the comedic-news program, Wazzup Wazzup from 2004-2007.

Will you be watching Buy Now, Die Later? Let us know in the comments section below. – Rappler.com