WATCH: What’s next for Kamikazee’s Jay Contreras after emotional #HulingSayaw? 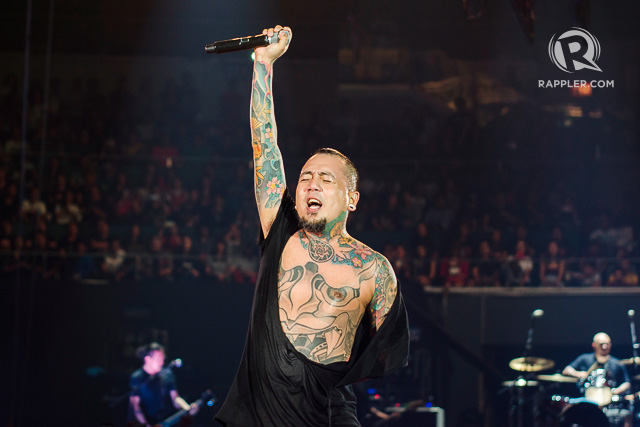 MANILA, Philippines – It was an evening of bittersweet emotions brimming to the surface, spilling over to create a charged, powerful atmosphere for Kamikazee’s farewell show Huling Sayaw Thursday night, December 10 at the Smart Araneta Coliseum. (READ: IN PHOTOS: Kamikazee says goodbye with ‘Huling Sayaw’ concert for fans)

For Kamikazee vocalist Jay Contreras, the decision to go on hiatus was for his kids – and his health.

(I need surgery. I have a cyst in my throat. And I have a lot to make up for. Because of my work with the group, I’ve missed a lot of birthdays and occasions. So this is the time for me to make it up to them.) 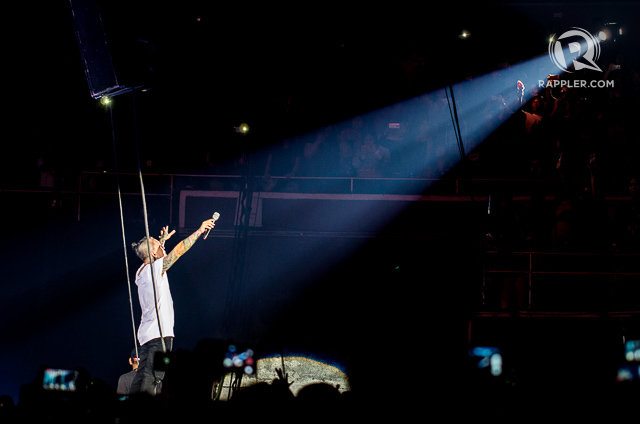 Jay is a family man. He has been married to former child actress Sarah Jane Abad since 2009, with whom he has two children.

During the concert, Jay posed for selfies while performing, ran to the crowd to give as many high-fives and hugs as he could, and profusely thanked fans. “Isa ito sa mga araw na naramdaman ko na mahal ako ng buong mundo,” he said.

(This is one of those days where I just feel like the whole world loves me.) 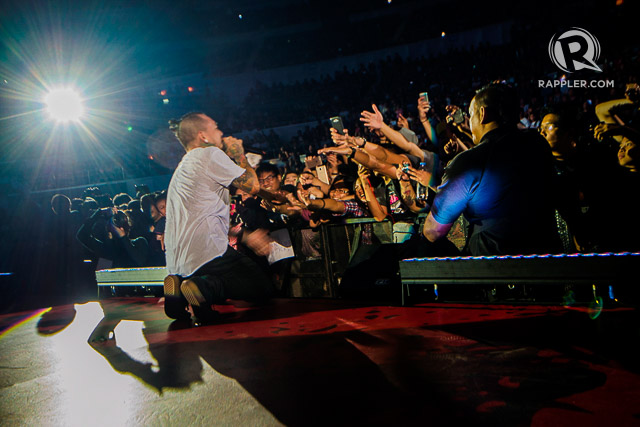 Listen to them perform their hit “Narda” – and listen to the crowd singing right along with them, too.