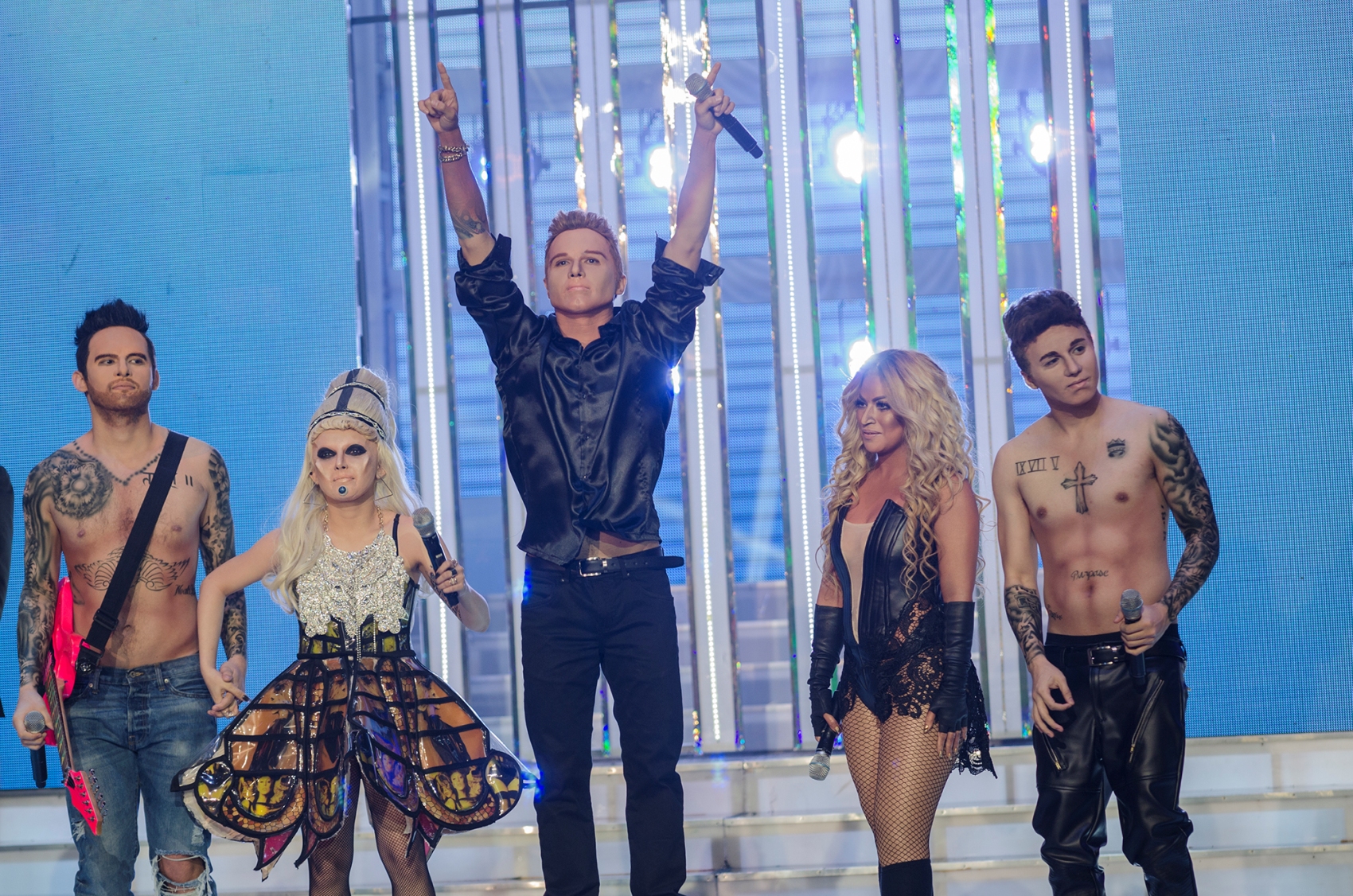 The night started out with judges Sharon Cuneta, Jed Madela, and Gary Valenciano singing a Christmas medley of “Joy to the World” by Mariah Carey, “Hark the Herald Angels Sing,” All I Want for Christmas is You,” and “It’s the Most Wonderful Time of the Year.” 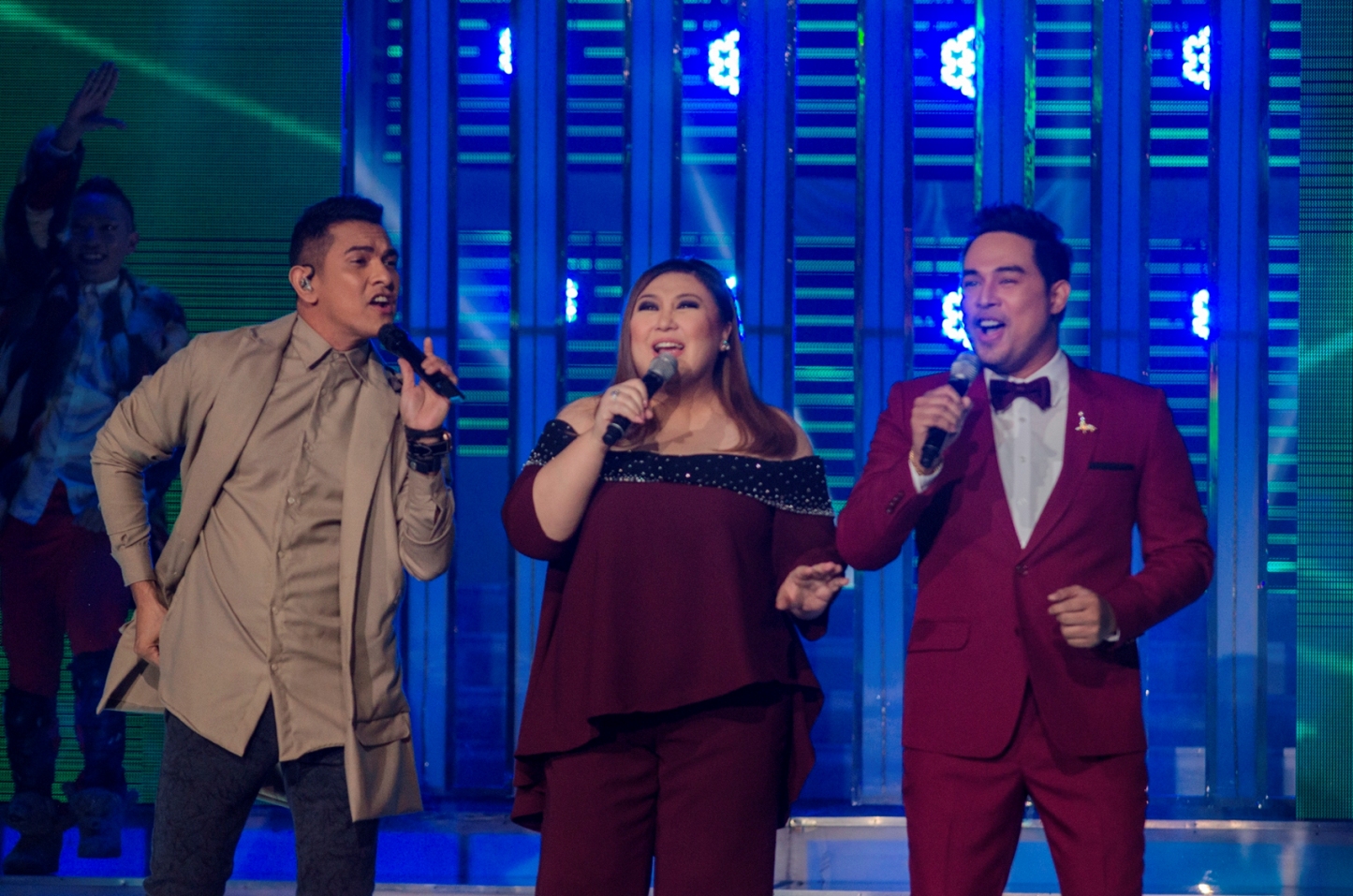 The 3 YFSF contestants who didn’t make it to the Final 5 – Kakai Bautista, Erik Nicolas, and Myrtle Sarrosa – then performed as the Bee Gees. 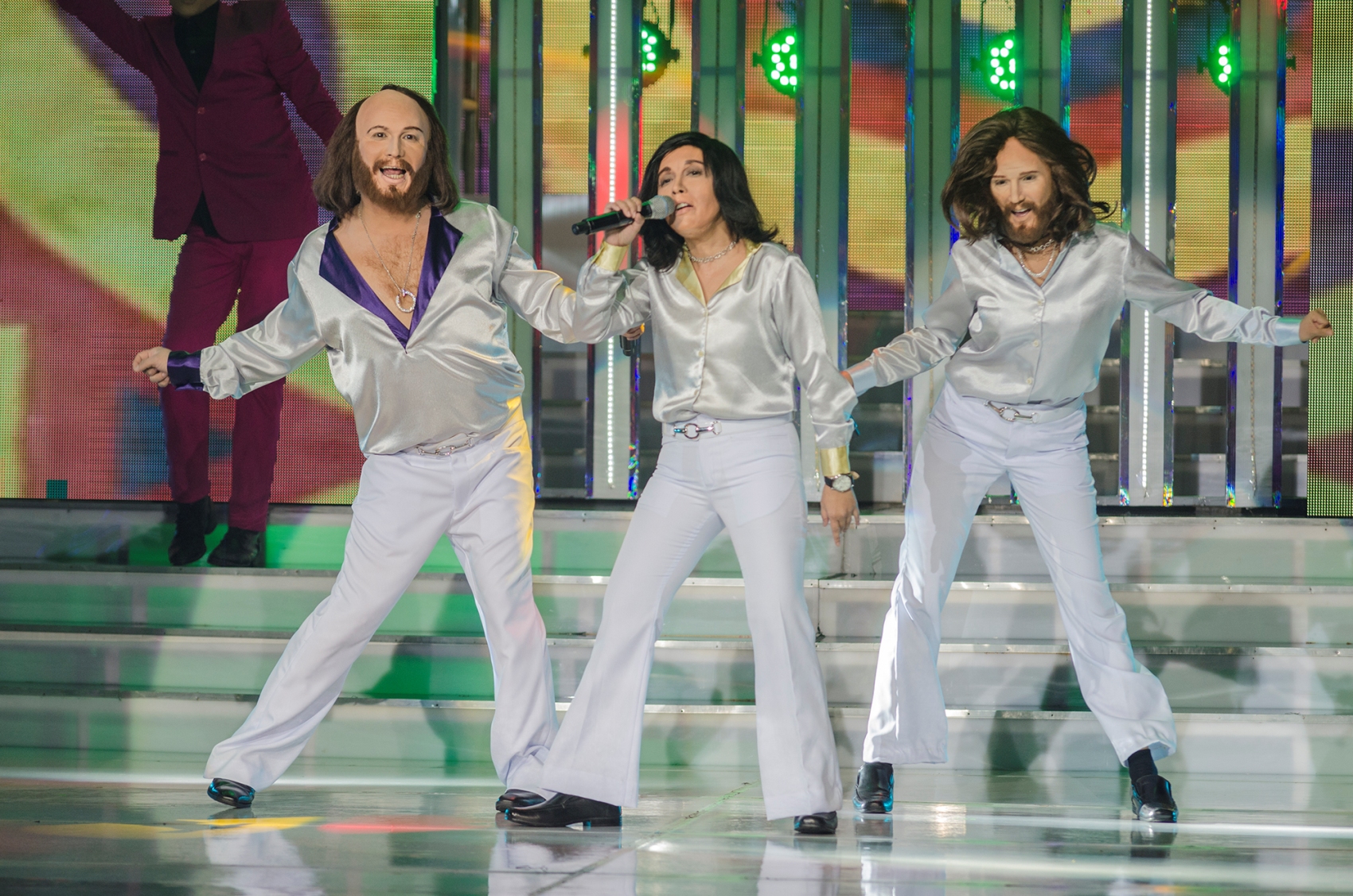 Before the grand winner was announced, the Final 5 each gave a short repeat of their December 12 performances. (Photo recap: ‘Your Face Sounds Familiar 2’ finals, day 1) 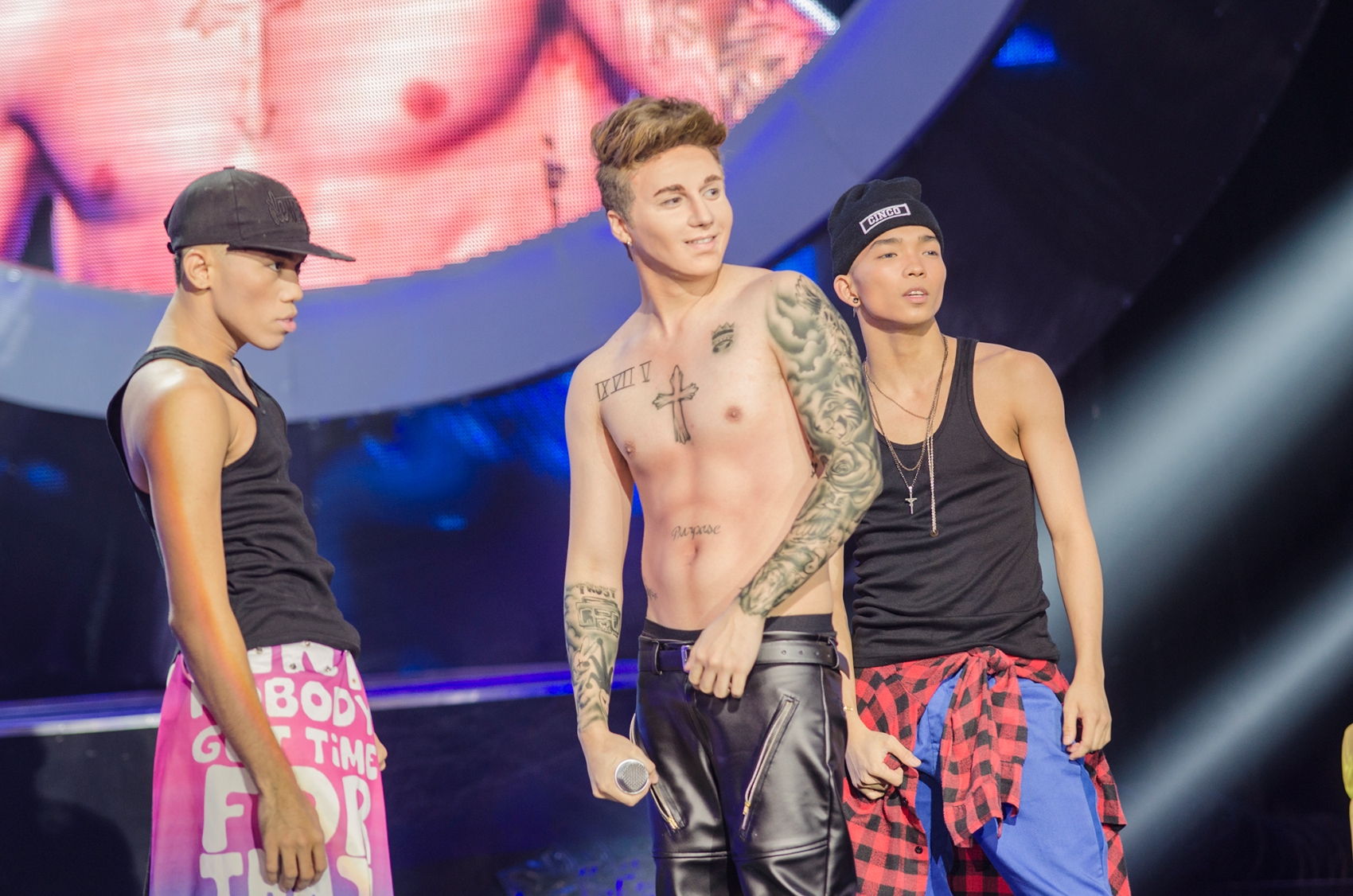 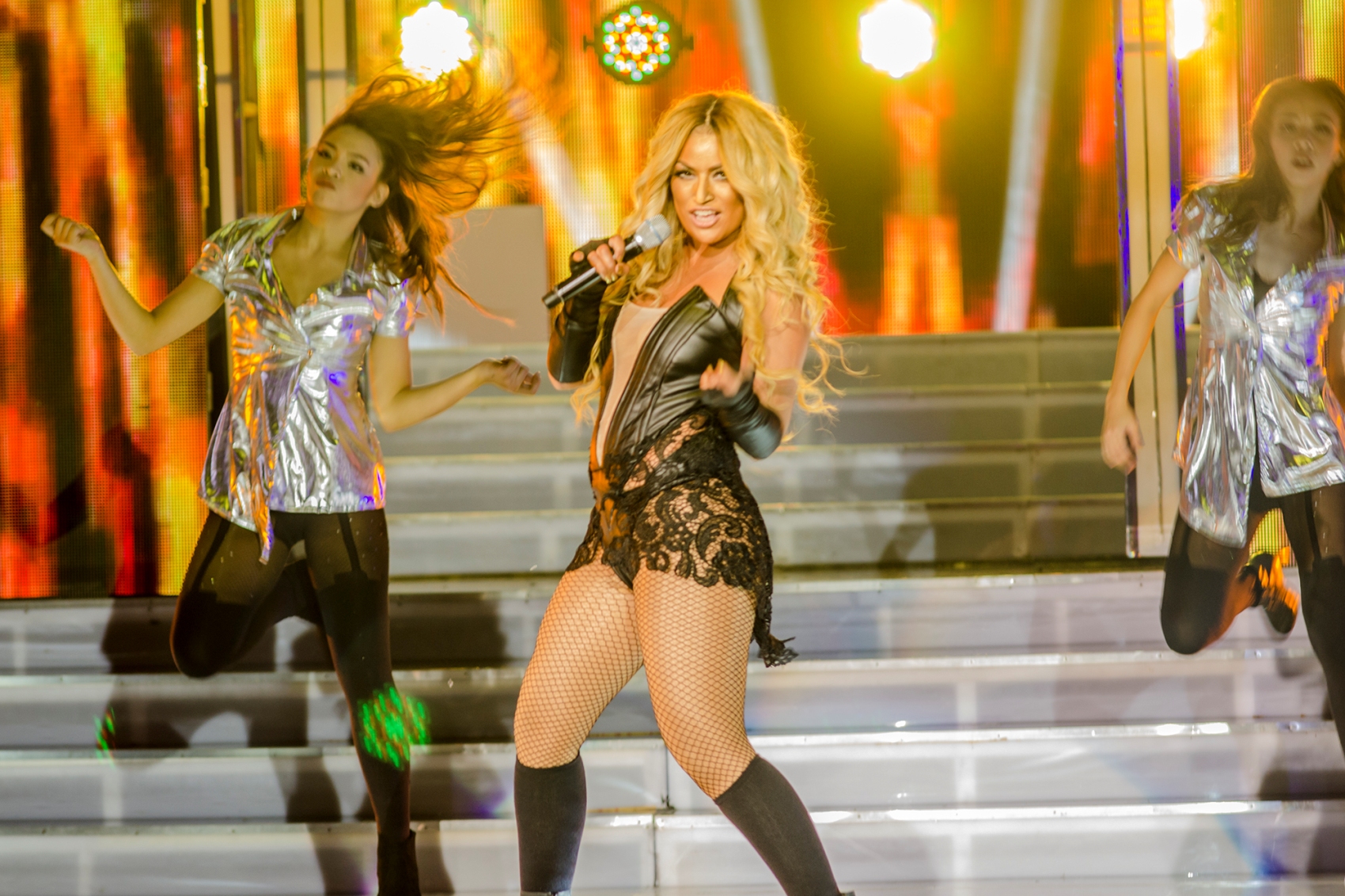 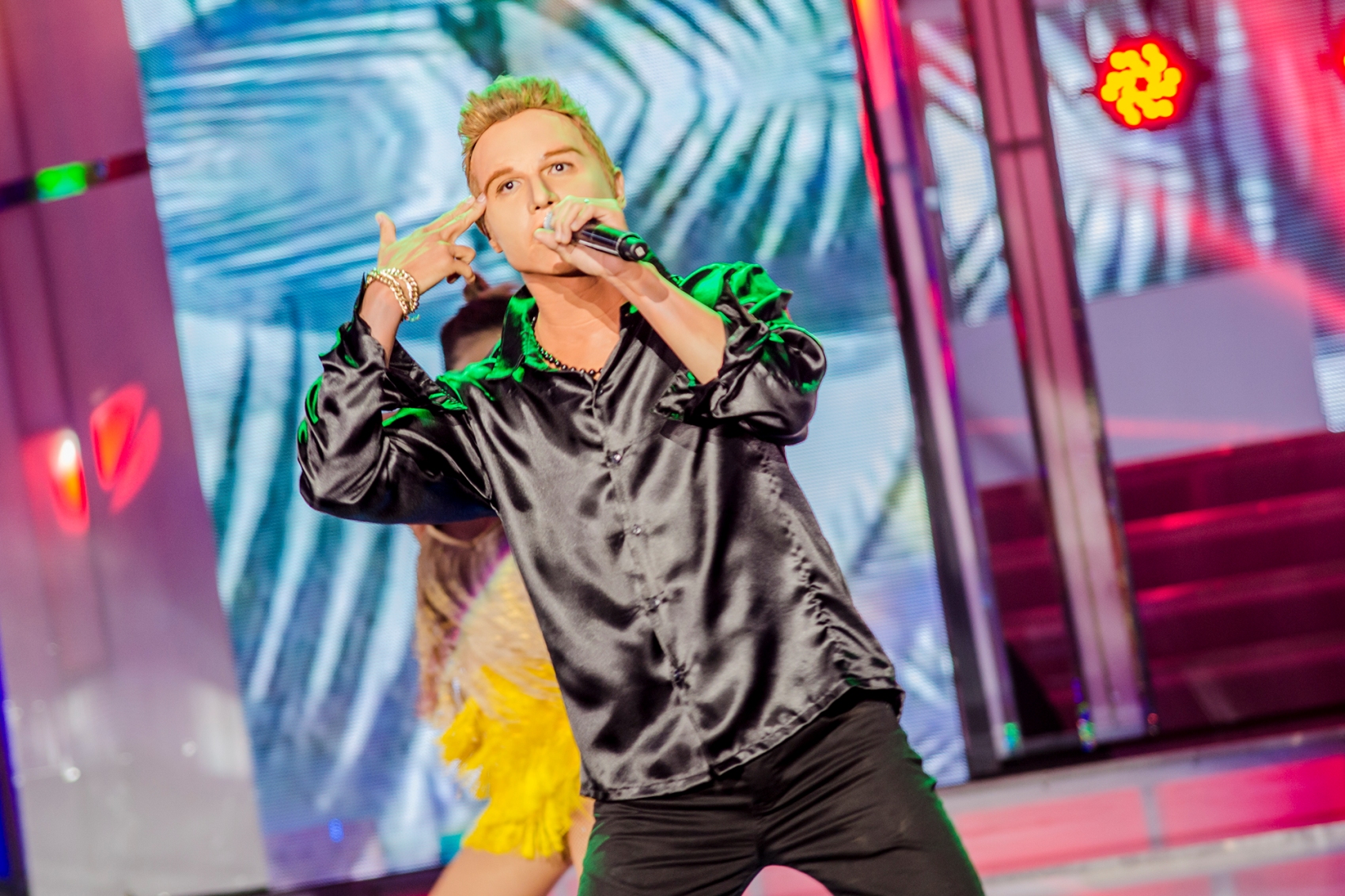 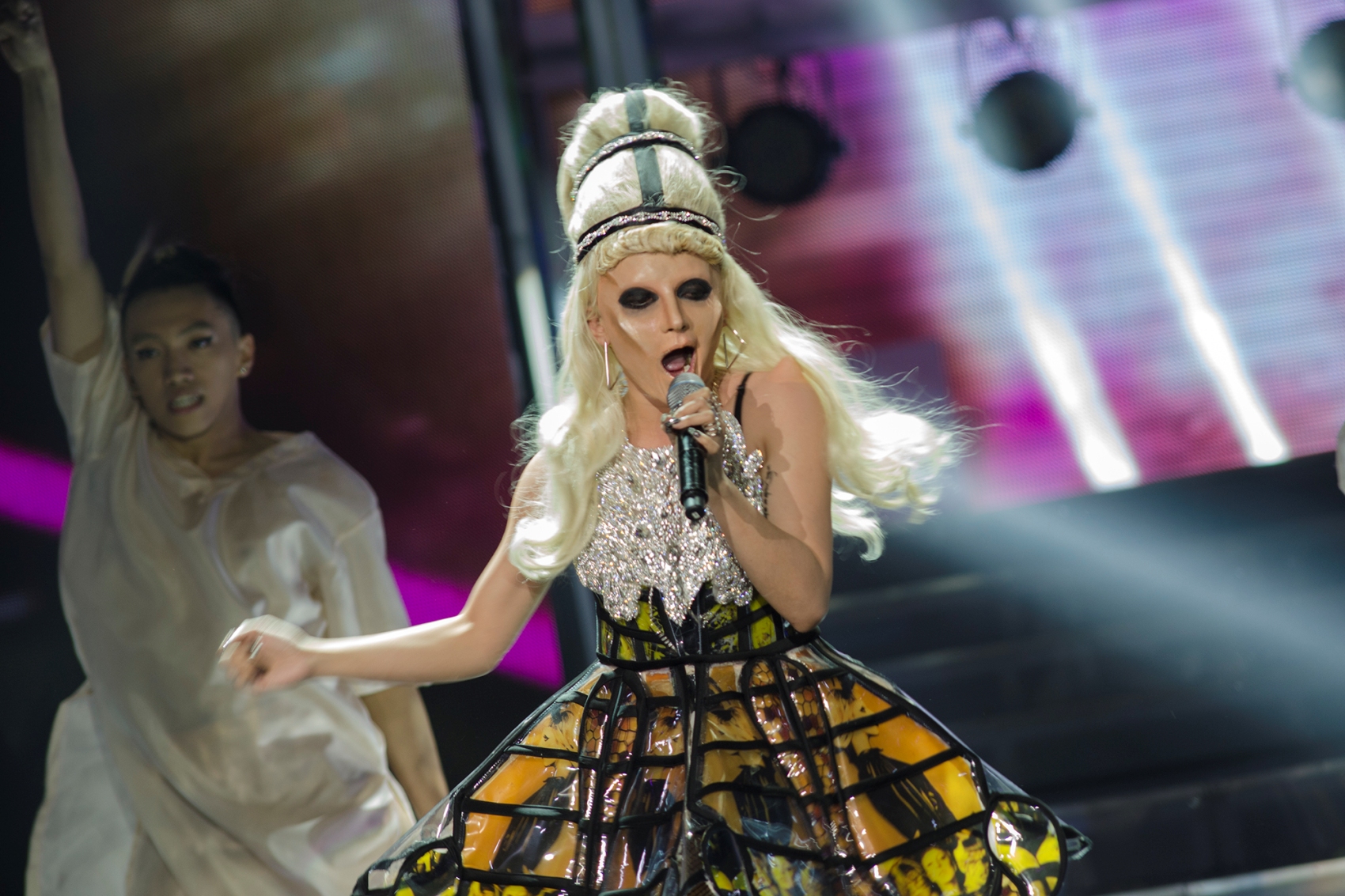 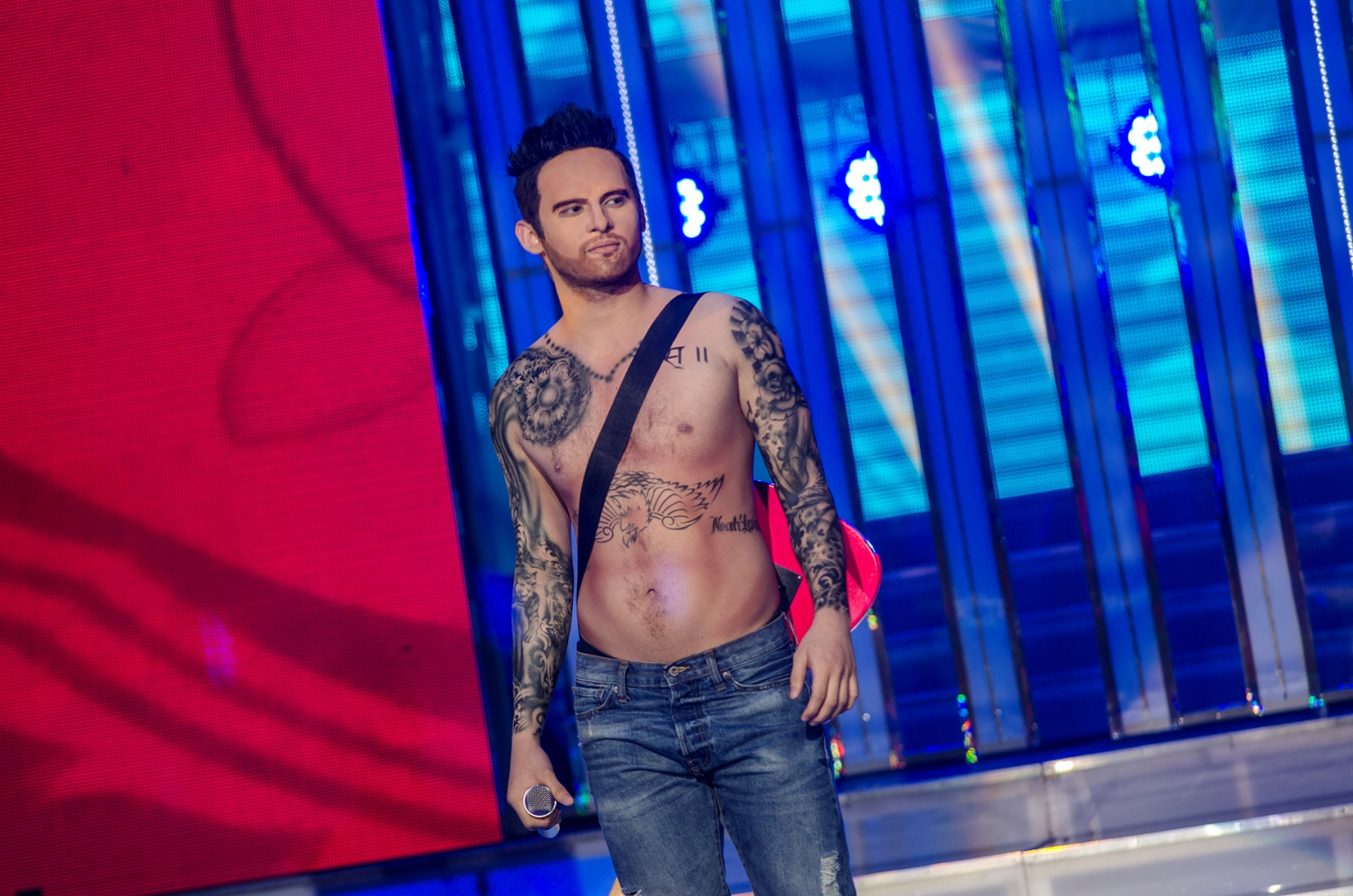 Judges Jed and Gary V announced the tally of votes, starting with the performer who got the least number of votes, and ending with the grand winner.

Judge Sharon then announced that Denise Laurel was the Your Face Sounds Familiar season 2 grand winner. 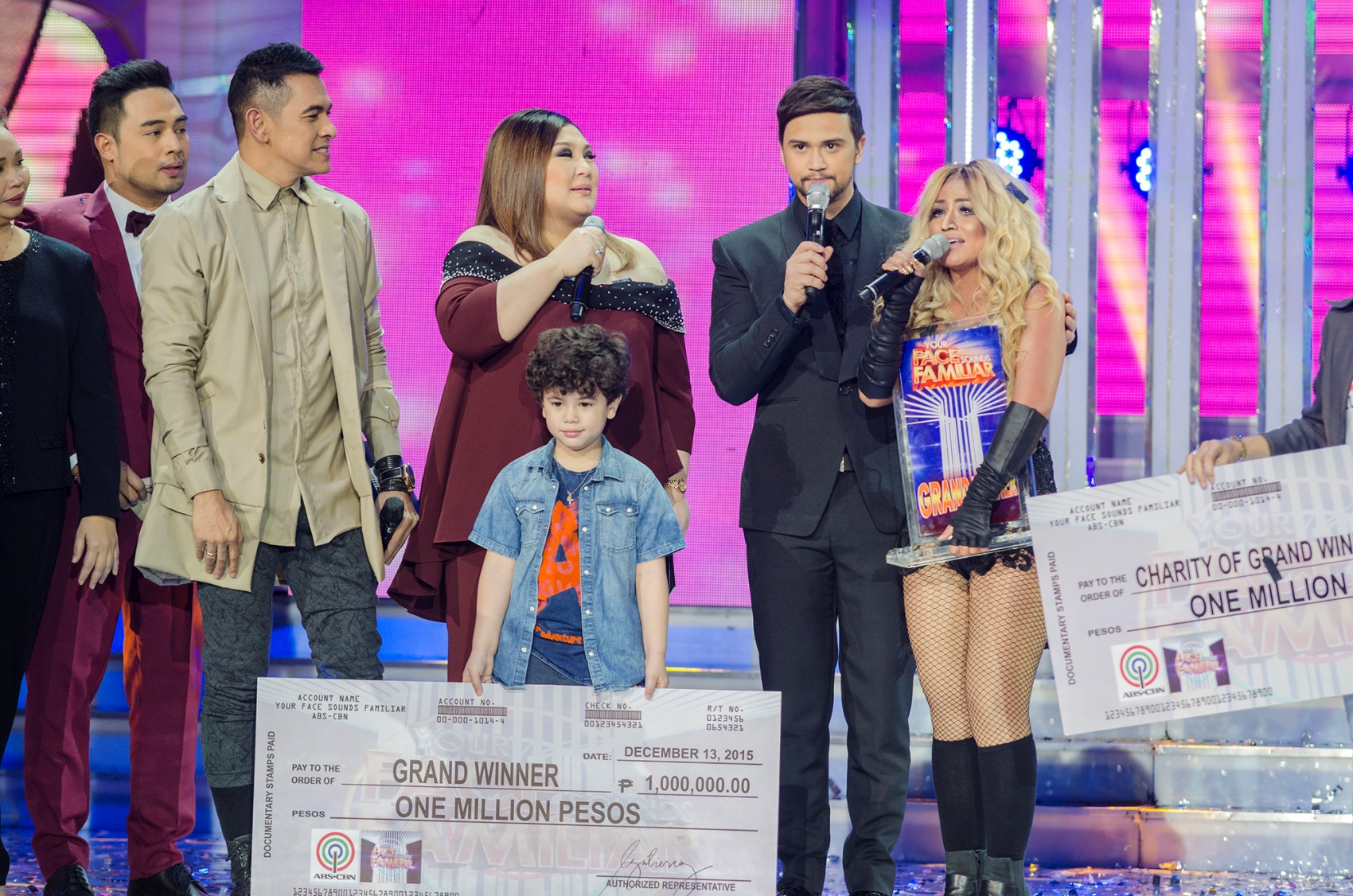 The night ended with Denise accepting her trophy and cash prize, and giving one last performance of “Crazy in Love.”

What do you think of Denise’s Your Face Sounds Familiar win? Tell us in the comments! – Rappler.com