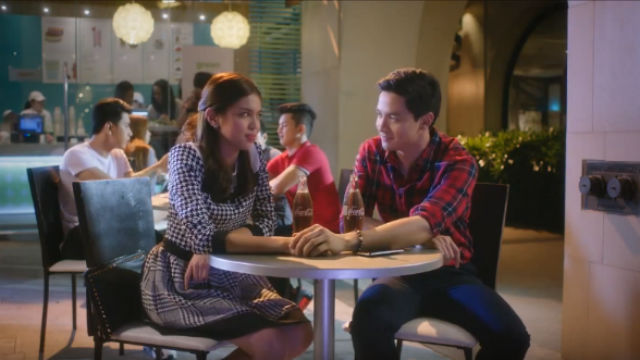 MANILA, Philippines – Vic Sotto is back in the Metro Manila Film Festival, this time for the romantic-comedy film My Bebe Love opposite Ai-Ai delas Alas.

In a press conference for the movie last December 9, Vic said that he’s confident the fans will love it. Aside from Vic and Ai-Ai, the movie marks the big screen debut of Alden Richards and Maine “Yaya Dub” Mendoza, also known as the tandem AlDub. 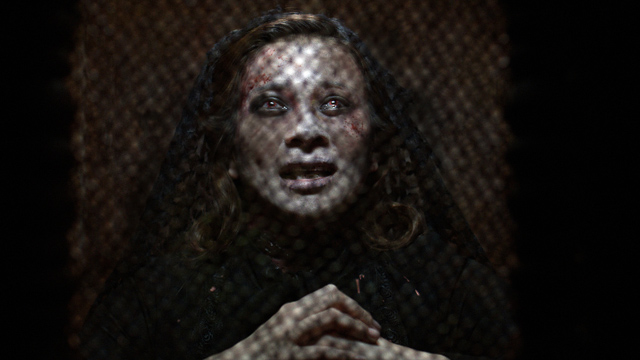 The two have become the most popular stars this year, after their tandem was formed on the variety show Eat Bulaga last July. Their tandem produced the first ever kalyeserye on TV, with fans anticipating the moment when their fictional characters will finally be together.

My Bebe Love was directed by Jose Javier Reyes.

Before you head to theaters this December 25 for MMFF, here are some things you should to know about the film.

1. AlDub is one of the love teams that are part of the festival.

Alden and Maine’s tandem will go head-to-head with two other famous pairs – Kim Chiu and Xian Lim (KimXi) in All You Need is Pag-Ibig, and James Reid and Nadine Lustre (JaDine) in  Beauty and the Bestie.

2. My Bebe Love is not Alden’s first MMFF movie.

(The previous one I did for the Metro Manila Film Festival, the role was not quite as essential. I was just part of the 3rd roster of stars. For this one, I consider it my biggest Metro Manila Film Fest movie because I’m 2nd lead with Maine and this is the first time I’ll be working with Bossing [Vic] and Ms. Ai.) 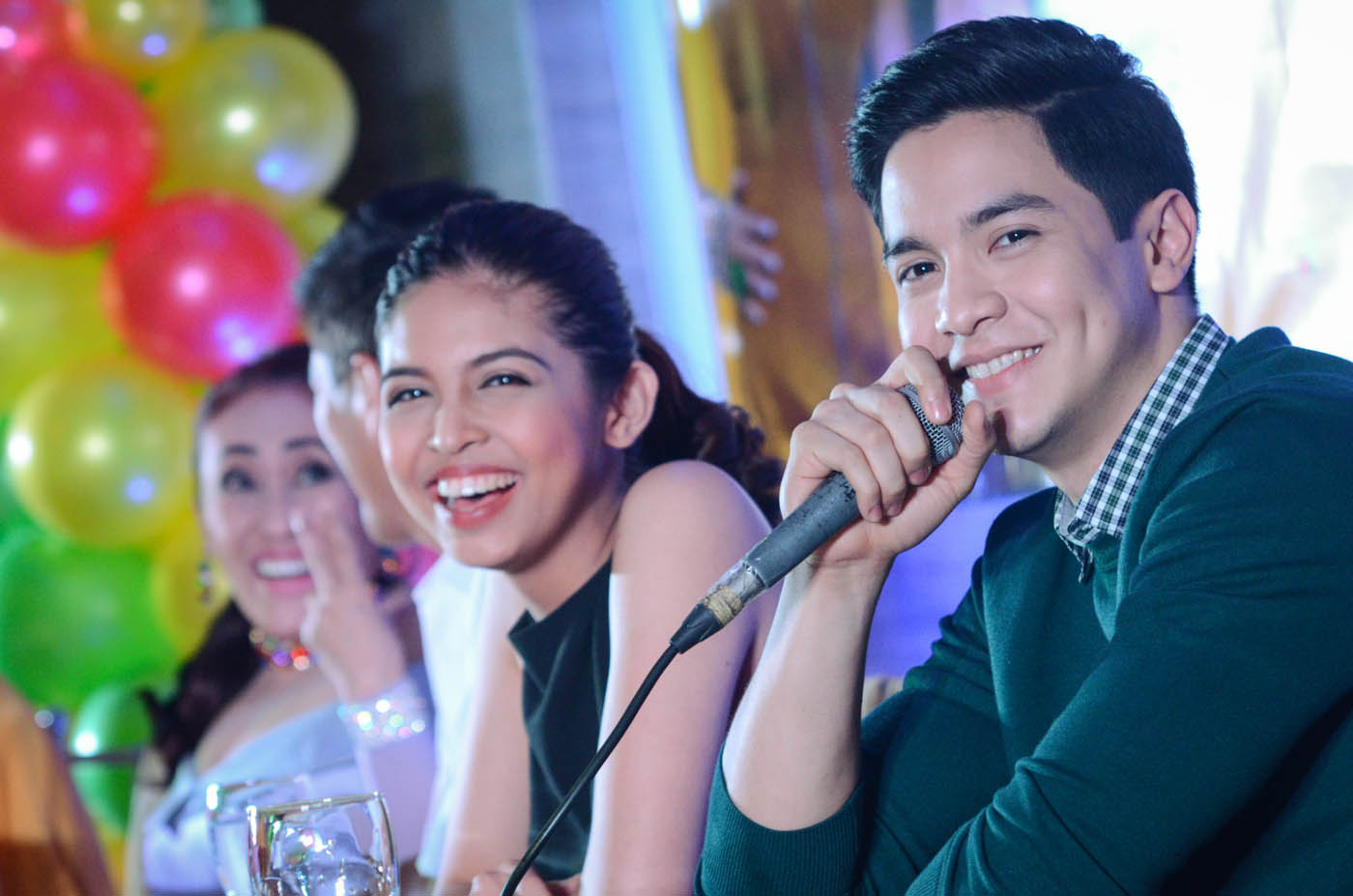 Alden previously appeared in movies such as Ang Panday 2, Si Agimat, Si Enteng at Ako, and 10,000 Hours, which all participated in the past MMFFs. (READ: AlDub on #respectmainemendoza issue, MMFF movie) 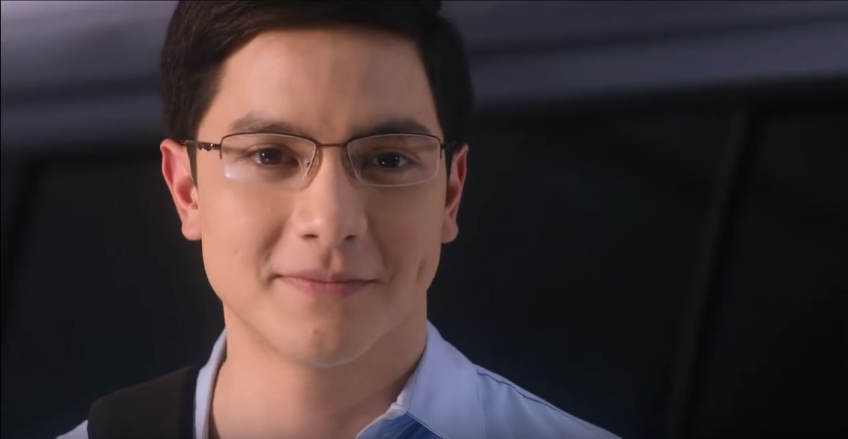 3. My Bebe Love is Vic and Ai-Ai’s reunion movie.

This is the 2nd time Vic and Ai-Ai will star in a movie. The two previously starred in the movie Ang Enteng ng Ina Mo.

During the press conference, Ai-Ai became emotional, thanking Vic for not leaving her when she was going trough a rough time in her career. 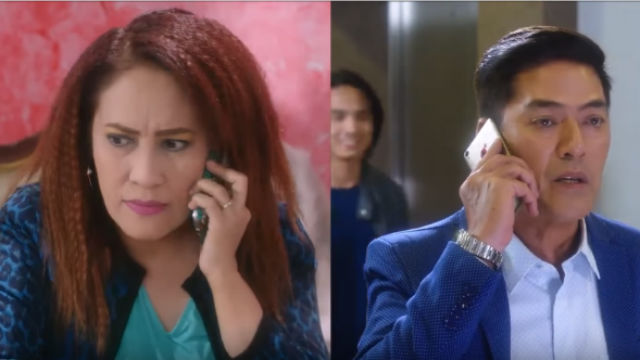 In an interview with Pep, Ai-Ai said: “’Yung mabigat is alam n’yo naman na dumaan ako sa lows ng career ko.” (The heavy part is all of you know that I went through lows in my career.)

“Iyon ‘yung hindi niya (Vic) ako iniwan, kasi parati kaming nagte-text,” she said. (That’s the time he never left me, because we would text each other.)

Ai-Ai said that she and Vic had been in constant communication even when she was still with ABS-CBN. Last April, Ai-Ai signed with GMA 7 for a two-year exclusive contract.

4. Maine Mendoza faced the media for the first time during the My Bebe Love press conference.

Since being introduced to the public as Yaya Dub last July, Maine hasn’t given many interviews. The press conference for the movie My Bebe Love was her first real interview with other reporters. 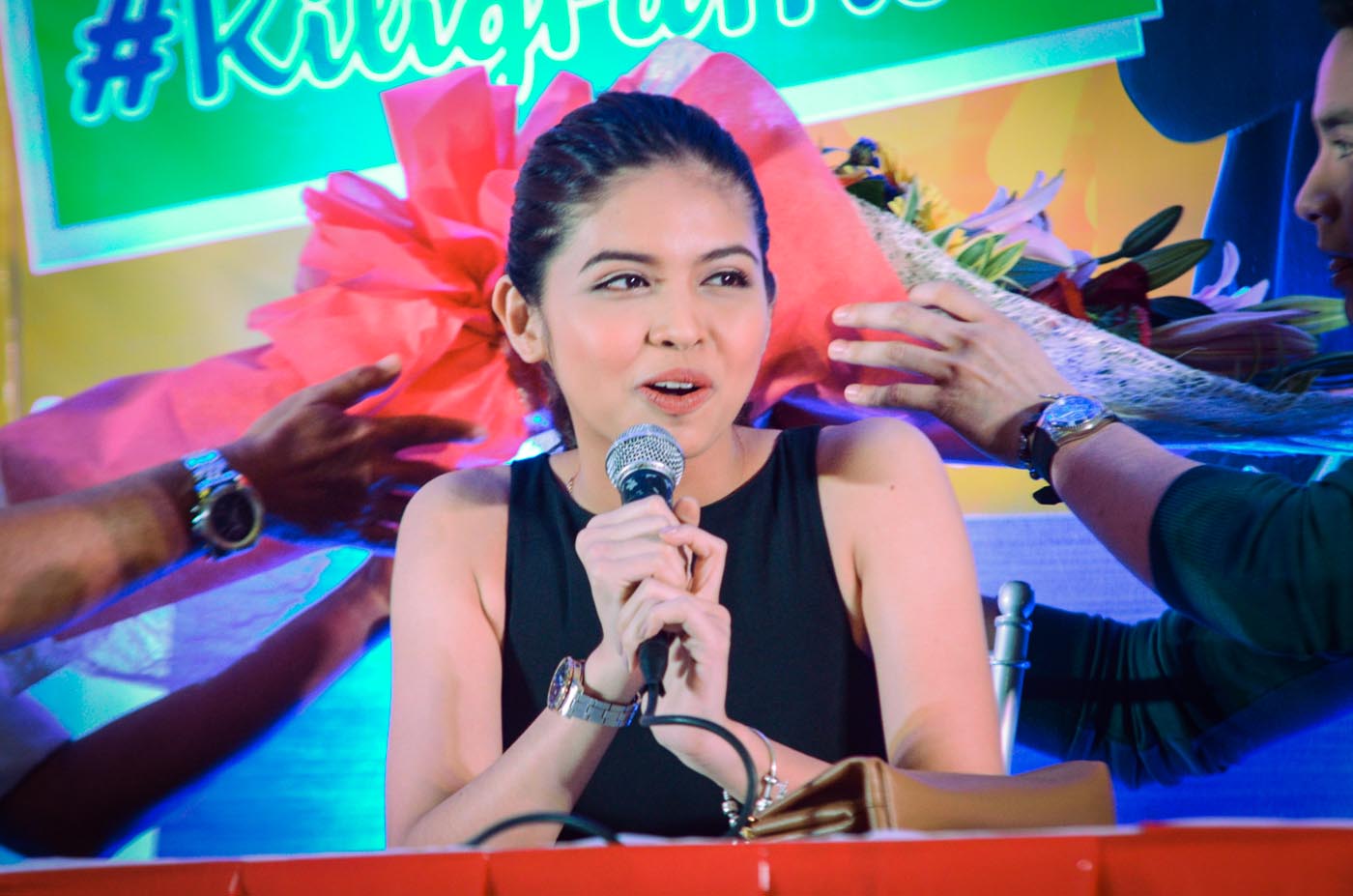 During the press conference, Maine said that she was still adjusting to facing a big group of reporters but is slowly warming up to it.

5. Maine was supposed to undergo a workshop for the movie. 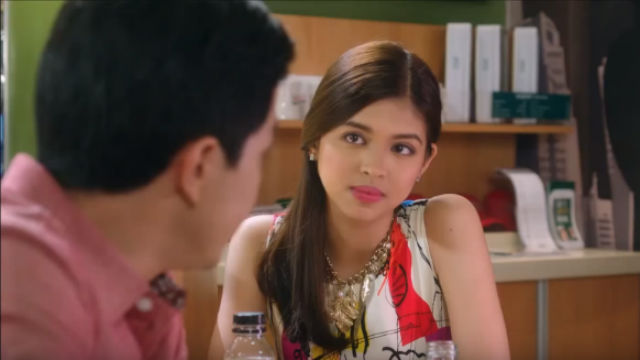 According to Vic, he and Tony Tuviera of TAPE Productions, the company behind Eat Bulaga, initially thought of putting Maine in a series of workshops before the movie. However, they did not push through with it and wanted to see if Maine could act without any training. According to Vic, Maine did well as a first timer.

Will you be watching My Bebe Love? Let us know in the comments section. – Rappler.com