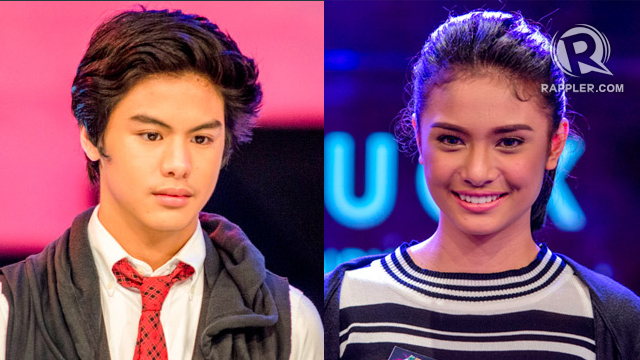 The other two finalists in the Final 4 were Elyson De Dios and Ayra Mariano. The two were named First Prince and First Princess.

After the results were announced, the Klea sent out this tweet:

Klea and Migo won after a combination of the highest text votes and the StarStruck council’s decision. This season’s council is made up of Joey de Leon, Regine Velazquez, and Jennylyn Mercado.

As winners, Klea and Migo each win a cash prize, a house and lot, a 5-year contract with GMA, and they will join the cast of the TV show Encantadia.

Who were you rooting for to win the Starstruck season 6? Let us know in the comments! – Rappler.com