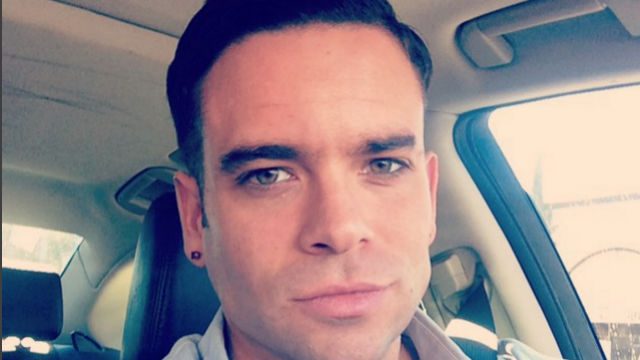 MANILA, Philippines – After being arrested on December 29 for alleged possession of child pornography, actor Mark Salling’s role in his upcoming movie is no longer clear.

After finding out about Mark’s arrest, Director Adi Shankar told E! News that if the allegations are true, Mark will be cut from the movie.

He said: “Today I was made aware of the serious allegations against Salling as a result of numerous media outlets hounding me as to whether he would remain in Gods and Secrets. I won’t feed our growing pitchfork culture. I’m going to wait for all the facts to arrive and if in fact these allegations are true, I will immediately take action which includes removing his scenes from the project.”

The movie, titled Gods and Secrets, is an HBO feature that explores the darker side of superheroes. The movie also stars Denise Richards and Kellan Lutz.

Mark is known for playing the role of bad boy Noah Puckerman on Glee.

Following his arrest, he was released on bail, but must appear in court on January 22. – Rappler.com