Remembering the stars who died in 2016 MANILA, Philippines – As we say goodbye to 2016, we remember the stars and artists who died and their legacy in the entertainment industry.

Overseas, Carrie Fisher, David Bowie, Alan Rickman, Prince, George Michael, and Alan Thicke are some of the icons who passed, marking 2016 a tough year in entertainment.

Here are some of the Pinoy stars who died this year. We won’t soon forget their contributions to Philippine entertainment. Industry colleagues and other famous personalities paid tribute to him, including Grace Poe, Nora Aunor, Billy Crawford, and Imelda Marcos.

He was laid to rest on Thursday, January 14 at the Loyola Memorial Park in Marikina. 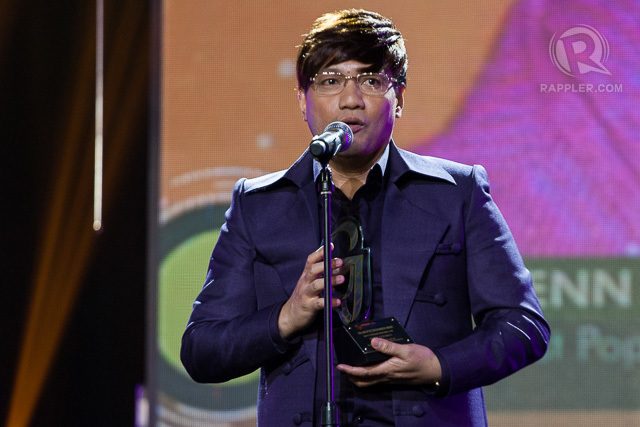 Vice Ganda, Claudine Barretto and a number of celebrities paid tribute to the filmmaker.

He was laid to rest along with his sister who died before him, on the same day. On March 6, the industry lost another director, Francis Xavier Pasion. Pasion, who made movies like Jay and Bwaya, died at the age of 38.

The director’s brother confirmed that he died of cardiac arrest, and based on the autopsy report of the Philippine National Police. (READ: Film, TV industry mourns death of director Francis Xavier Pasion)

Aside from his films, Pasion also directed TV shows for ABS-CBN, including My Binondo Girl, Dyesebel, and the JaDine hit show On the Wings of Love. In April, writer Luis Katigbak died at the age of 41.

Luis was an award-winning writer who had received 4 Palanca Awards, a Philippine Graphic prize, and the Young Artists’ Grant from the National Commission for Culture and the Arts (NCCA), among others.

Aside from his work with the Philippine Star, Luis also worked with Esquire Philippines. 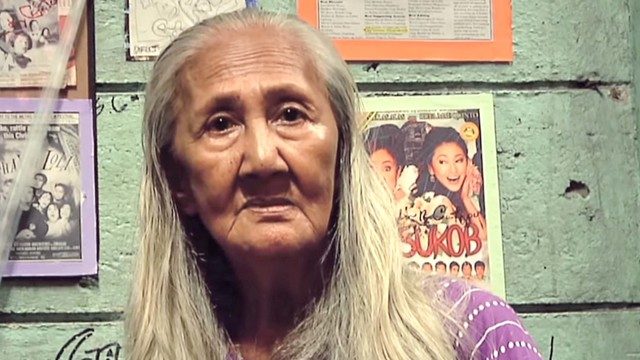 Lilia Cuntapay, known for memorably playing ghosts, witches and aswang characters in the movies, died on August 20 at the age of 81 years old.

Lilia’s relatives reported that the actress suffered from a spinal cord illness and was unable to walk. She even appealed to her co-workers in the industry for help.

Before her death, Lilia won the Best Actress trophy at the Cinema One Originals Film Festival for Antoinette Jadaone’s Six Degrees of Separation from Lilia Cuntapay in 2011. On August 26, the art world mounred the death of gallerist Norma Liongroren, who died at the age of 69 years old due to stomach cancer.

Norma founded the the Liongoren gallery, named after her husband Alfred, an artist. On September 10, comedian Joy Viado died due to a heart attack. She was 57.

Her son Joseph Christopher told DZMM that his mother was havng a hard time breathing when she got home from a friend’s house. Damay Kamay helped Dick after his house burned down and when a photo of him asking for help went viral.

Days after his death, his wife Marilyn passed away on October 15. Actress Lolita Rodriguez, who appeared in movies such as  Ina, Kapatid, Anak, Cofradia, and Ang Anak ni Brocka, died on November 28 at the age of 81.

Lolita started her career when she appeared in the movie Ang Ating Pag-Ibig in 1953. She retired from her long and stories showbiz career and resided in the US.

She briefly returned to the Philippines to do a movie called Lucia in 1992. 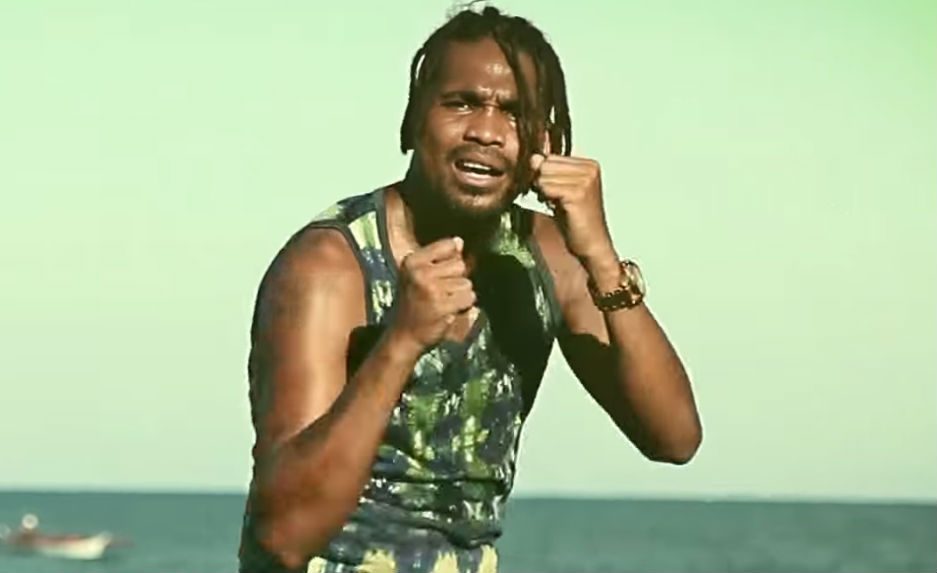 Singer and comedian Blakdyak (real name Joseph Formaran ) died on November 21. He was found dead in his condominium in Sampaloc, Manila.

Blakdyak became popular in ’90s for songs such as  “Modelong Charing,” “Noon At Ngayon,” and “Asin At Paminta.” He also appeared in a few movies. Sculptor Eduardo Castrillo, the man behind the the People Power Monument, died last May 18 after battling cancer.

Aside from the People Power Monument, his works include the Spirit of Edsa found at the RCBC Plaza Courtyard, the Andres Bonifacio monument in Manila, and the Inang Bayan sculpture at Bantayog ng mga Bayani.