WATCH: Behind the scenes of ‘Fantastic Beasts And Where To Find Them’ 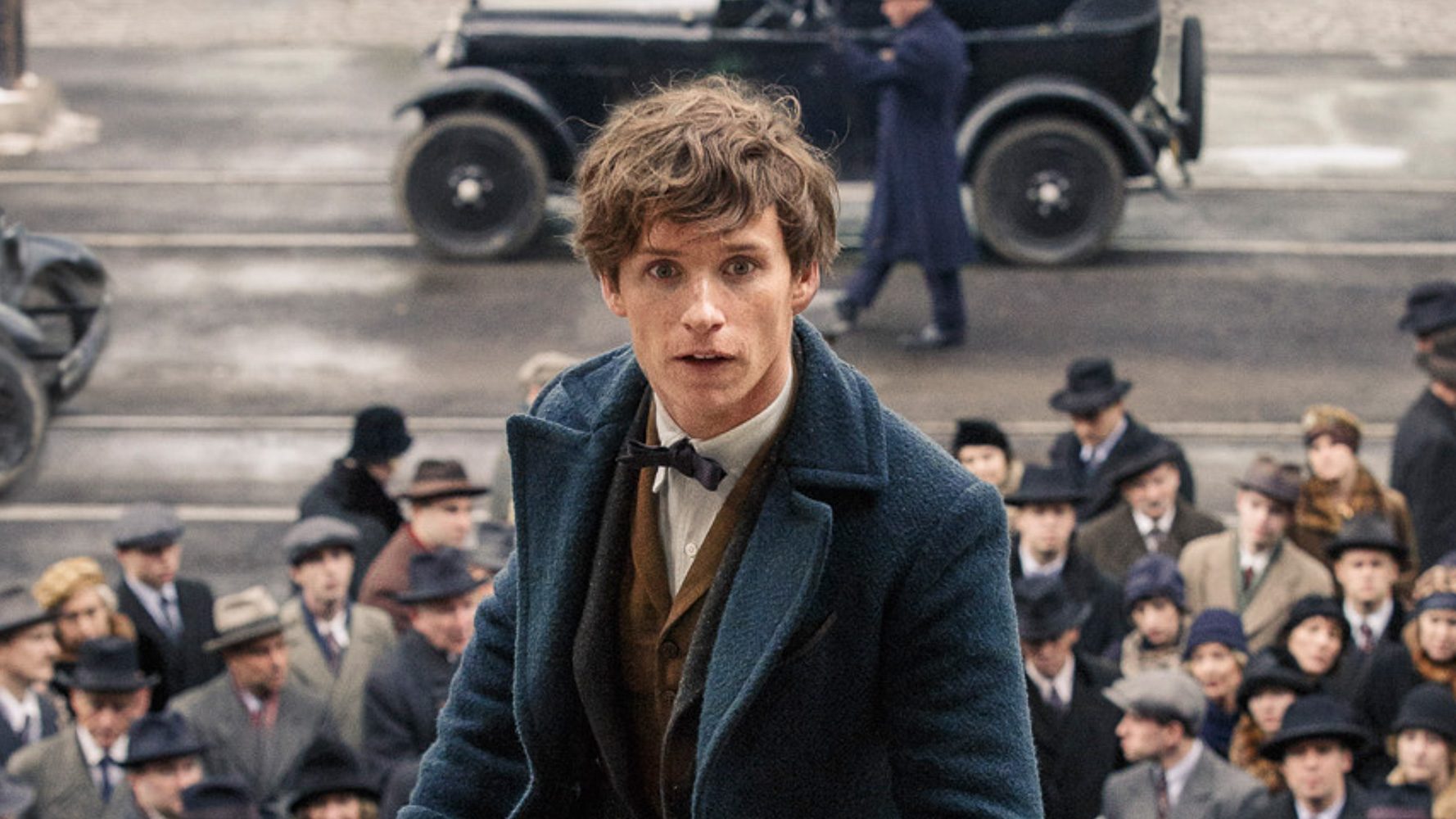 MANILA, Philippines (UPDATED) – After a look at the first trailer of Fantastic Beasts And Where To Find Them, a behind-the-scenes video is now available for viewing on Pottermore’s YouTube account.

In the video, director David Yates and the stars of the movie, led by Eddie Redmayne shared their experiences doing the film.

Eddie, who plays the lead role of Newt Scamander said: “It’s just unlike everything I’ve ever been part of.” (LOOK: Eddie Redmayne as Newt Scamander in ‘Potter’ spinoff ‘Fantastic Beasts’)

The behind the scenes also introduced the other characters in the movie – sisters Queenie and Porpentina “Tina” Goldstein,  played by Alison Sudol and Katherine Waterston, and Jacob Kowalski, played by Dan Fogler.

A few days after the behind the scenes video was released, Warner Brothers released a video of some of the actors from the original Harry Potter series reacting to the sneak peek.

Among them were Evanna Lynch, who played Luna Lovegood in the movies, and Rupert Grint, who played Harry’s best friend.

“It’s exciting to see new witches and wizards that we don’t know. I just think it’s so wonderful,” said Evanna on Fantastic Beasts.

“I didn’t know what to expect, it looks amazing,” added Rupert.

Both Matthew Lewis and Bonnie Wright agree that it’s exciting to watch a Harry Potter movie as fans for the first time.

Watch their reactions in the video below:

A prequel to the Harry Potter series, Fantastic Beasts and Where to Find Them finds Newt Scamander in New York in 1926, bringing with him a suitacase of magical creatures. But when his magical case gets misplaced and some magical creatures escape, things go awry.

Also starring Samantha Morton and Colin Farrell, Fantastic Beasts and Where to Find Them is scheduled for a release November 17. – Rappler.com