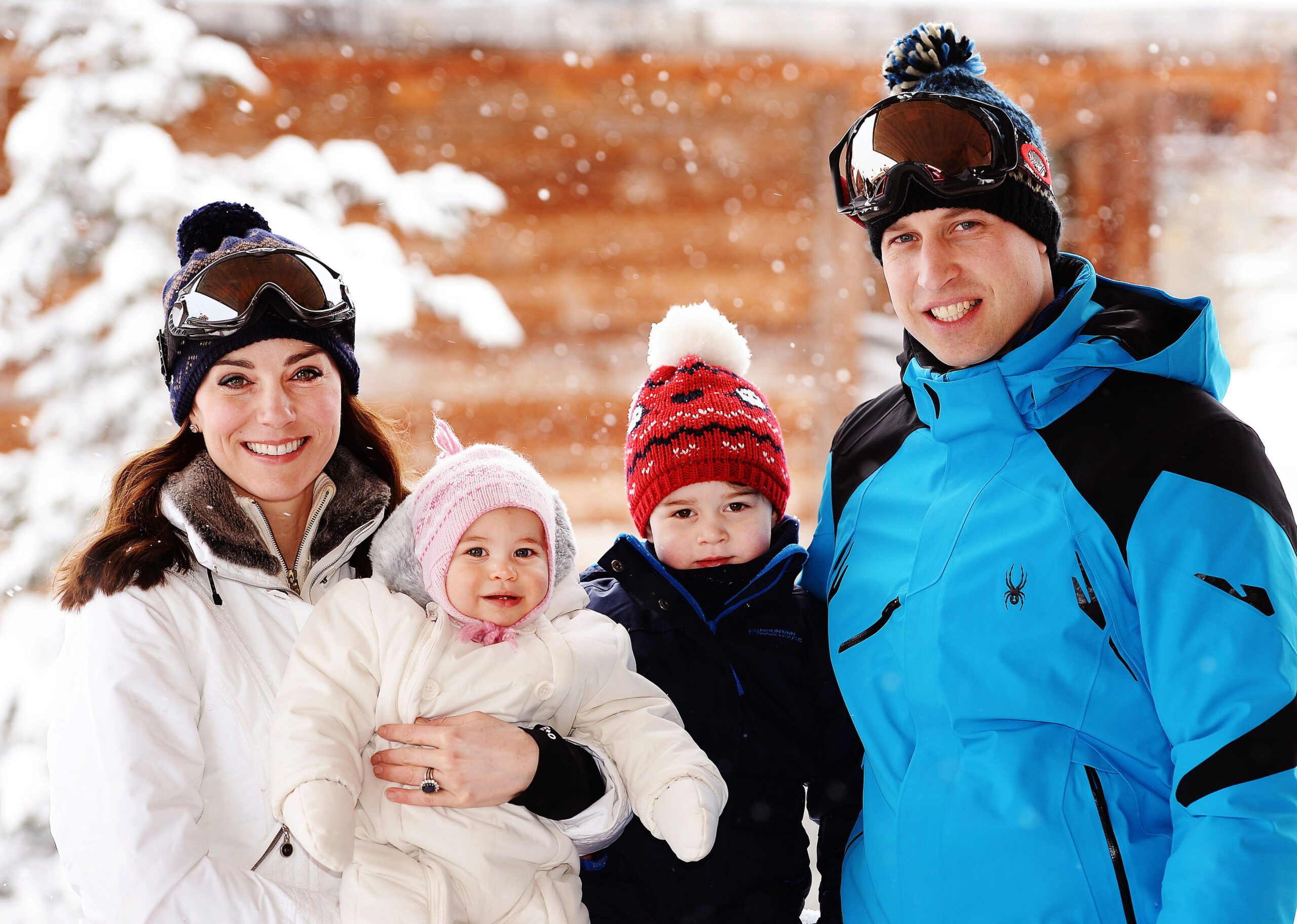 MANILA, Philippines – The Duke and Duchess of Cambridge, William and Kate, flew out to the French Alps for a ski holiday with their two children – their first as a family of 4.

The family arrived in the French Alps last Wednesday, March 2, and they shared their photos which were taken by the Press Association’s royal photographer John Stillwell.

British daily The Guardian quoted a statement from a Kensington Palace spokesman, who said that this was also the first time that the little British royals played in the snow.

“It was very special and fun short holiday for the family, and they are grateful that John Stillwell was able to capture the moment so well. The Duke and Duchess hope people enjoy the photos.”

See the two toddlers – all wrapped up in thick jackets and woolly hats – and the royal couple having some fun in the snow: 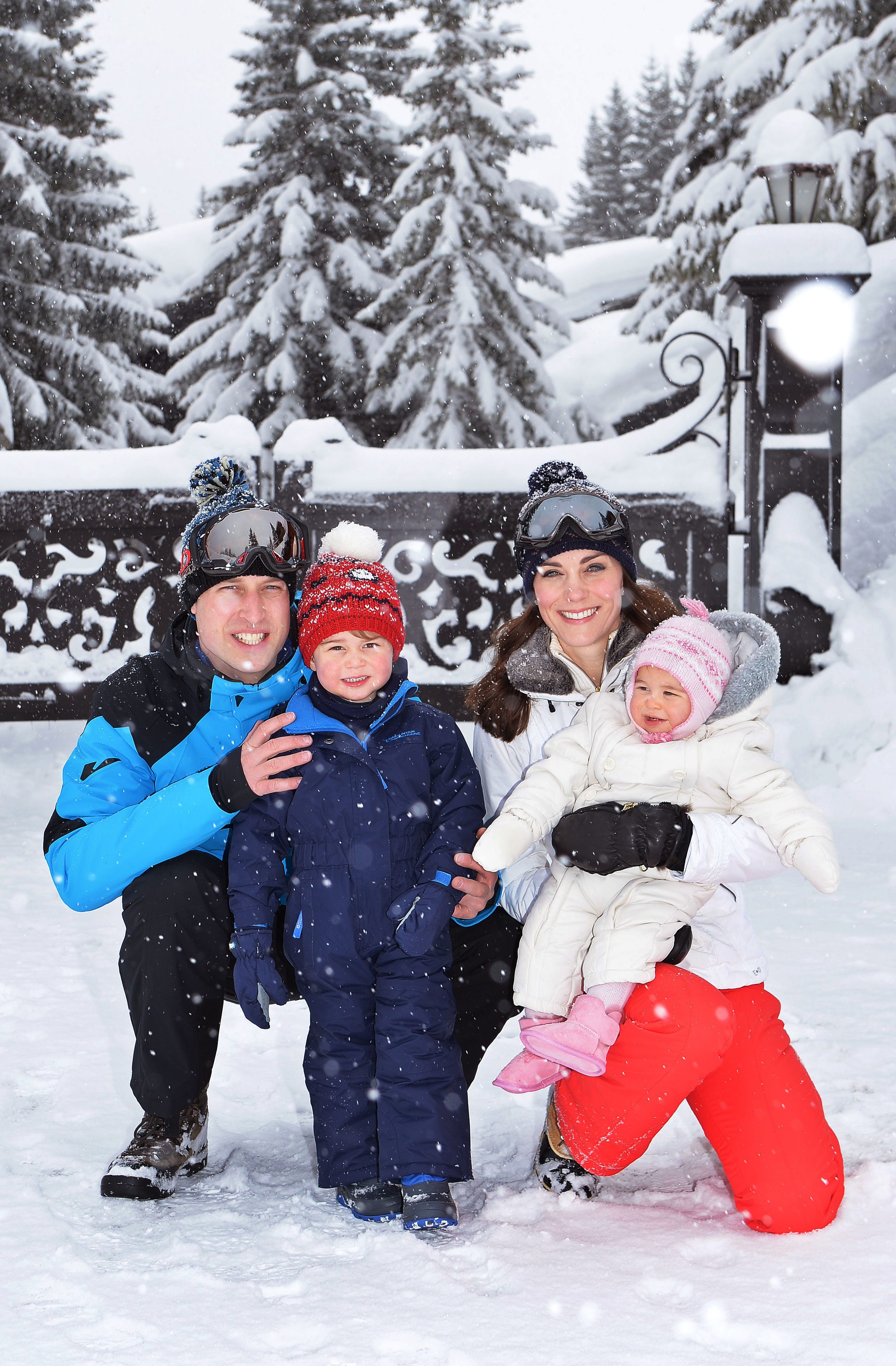