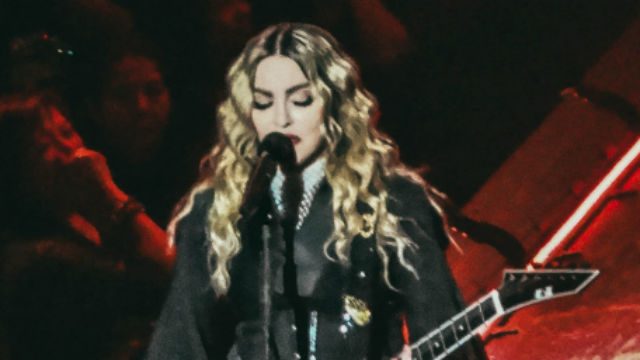 Judge Alistair MacDonald, who is considering the case, said the fact Thursday’s hearing was taking place could be reported but no details could be publicized.

“Lock, Stock and Two Smoking Barrels” director Ritchie attended Thursday’s hearing at the High Court in London. Madonna is on tour in Australia and New Zealand.

Madonna and Ritchie split in 2008 after eight years of marriage.

The two have been engaged in an increasingly bitter custody dispute that has become especially complicated as they live on opposite sides of the Atlantic, and the singer is on a world tour for her Rebel Heart album. (READ: Fabulous PH fan shares what it’s like to dance with Madonna onstage)

Separately, New York judge in December asked Ritchie to send Rocco back after the son decided to move to London rather than stay in his mother’s home or accompany her on tour.

The father and son refused and last week the court agreed that Rocco can stay tentatively in London until his parents sort out their differences.

Madonna touched on the custody battle in a concert Sunday in New Zealand where she dedicated Edith Piaf’s “La Vie en Rose” to the 15-year-old.

“There is no love stronger than a mother for her son,” she said tearfully before singing the song to guitar in Auckland.

“I hope he hears this somewhere and knows how much I miss him.” – Rappler.com